Big Cheese is the worst night out: I can’t be the only one who thinks this

It’s just for losers who loved planking and neknominations

Whatever you want to call it, Potterrow is where a huge majority of us religiously spend our Saturday nights, inundating Yik Yak with #prowtales on Sunday morning.

For many, it is the Mecca of unay life. But I have a confession. I hate Big Cheese. It had to be said. And yes, I am prepared for death threats.

First off, I can guarantee you your expectations of Hell are all wrong. Hell has no raining fire, no three-headed monsters, not even a devil with a pitchfork. Hell is the Potterrow queue at 10:30pm. 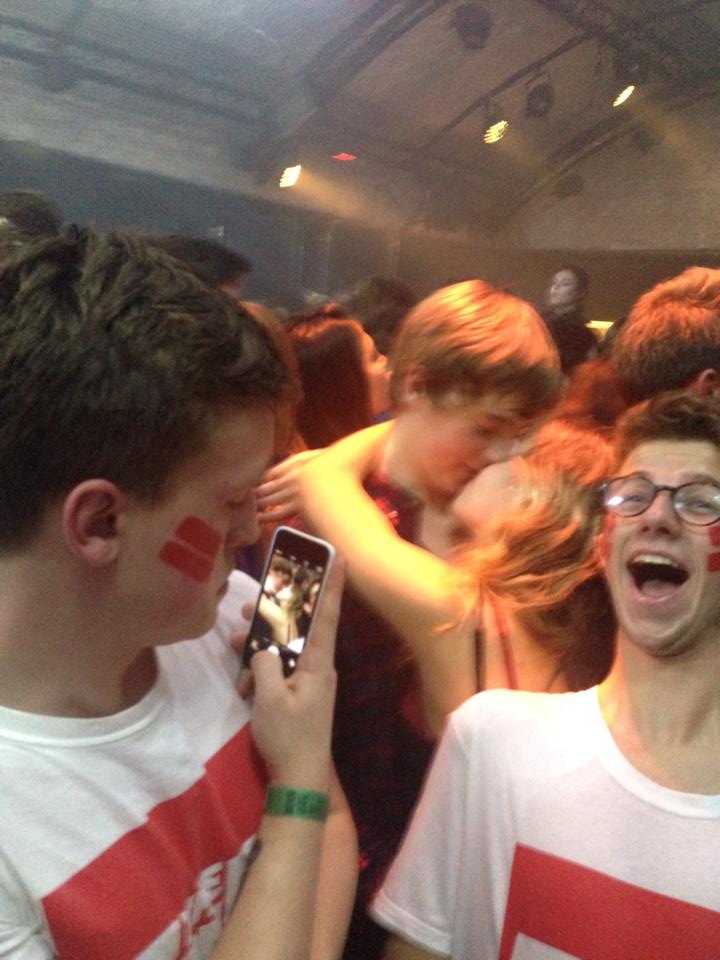 You’ve necked half a bottle of vod at pre’s, and now you’re trying (and probably failing) to defend your position in a queue stretching from Potterrow to Teviot, rapidly sobering up as the rain seeps into your un-ironed clothes. Nice.

It is true there’s a science to getting into Big Cheese: with perfect timing you could stroll right through the doors. But what greets you on the inside damages the soul.

The music is disturbingly the attraction for many clubbers. How can nobody tell the Big Cheese first opened its doors in the new millennium and it doesn’t seem to have moved on from there?

Some of the biggest names in the music industry have played at P-row including Gareth Gates, Simon Webb and 5ive live. It’s certainly called Big Cheese for a reason.

Like a prepubescent nightmare, sobering up at 1:13am to scenes of VK drenched cheese-goers manically smiling to Cascada is horrid to say the least. 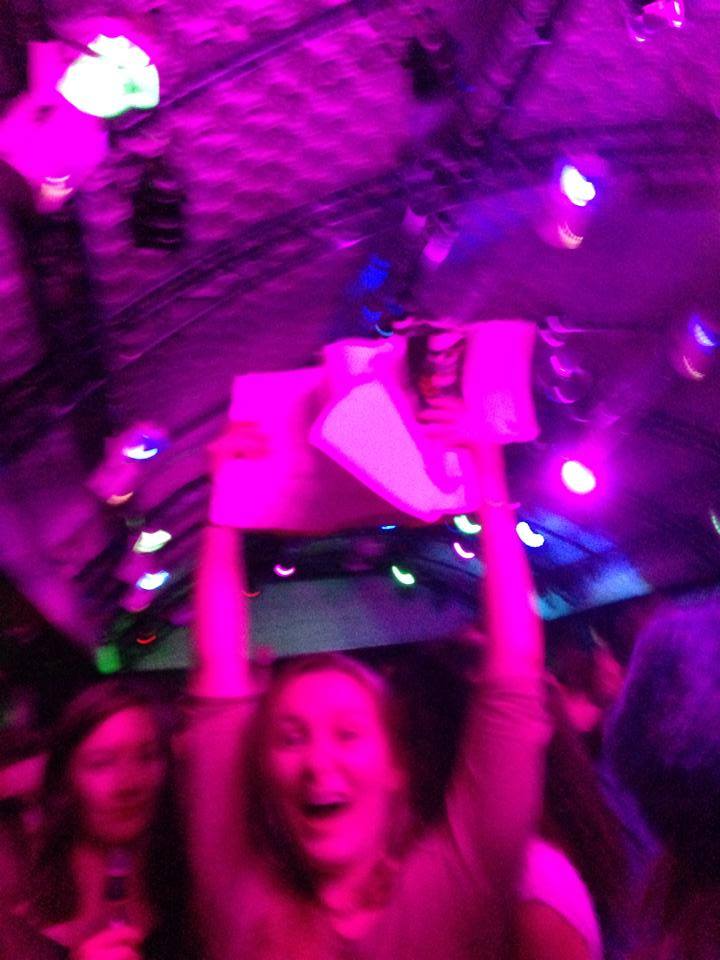 Talking of VKs, as the mascot of Potterrow itself, the drink is another reason for my hatred. Take yourself back to 2009. You’re at a fourteenth birthday party, the blue WKD is flowing, everyone’s pretending so hard to be drunk, and somebody has just thrown up in the parents ensuite to the tune of Pop Party 4.

This is Potterrow, only everyone is sexually repressed, 20-years-old and steaming off a drink with a lower alcohol percentage. 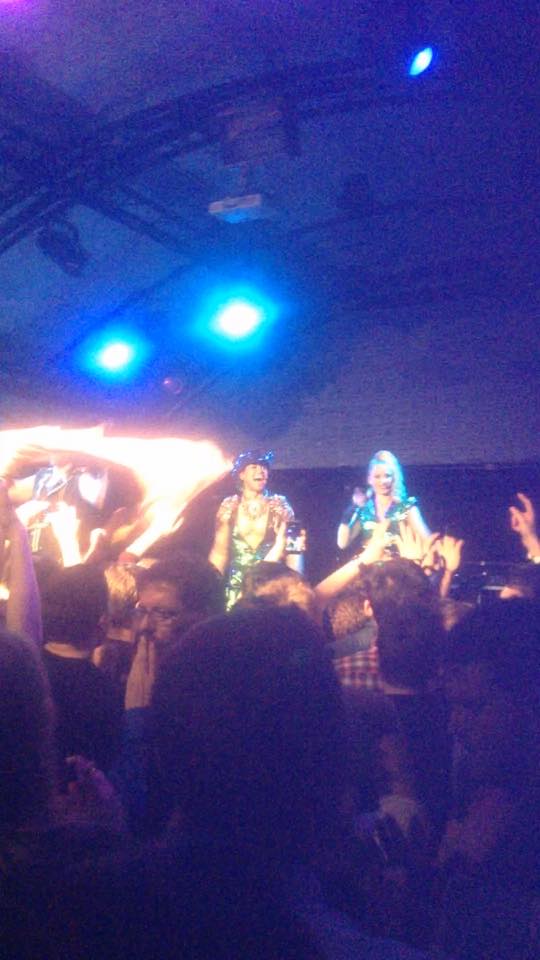 Yet another reason for my hatred of Big Cheese is the pulling tactics. With more predators than Jurassic Park, there is a point reached at around 12:17am where you’re not sure whether you’re sweating or it’s just the saliva in the atmosphere.

And finally, the question which has bemused me since the first time I experienced the sweat box: why is everyone SO happy? 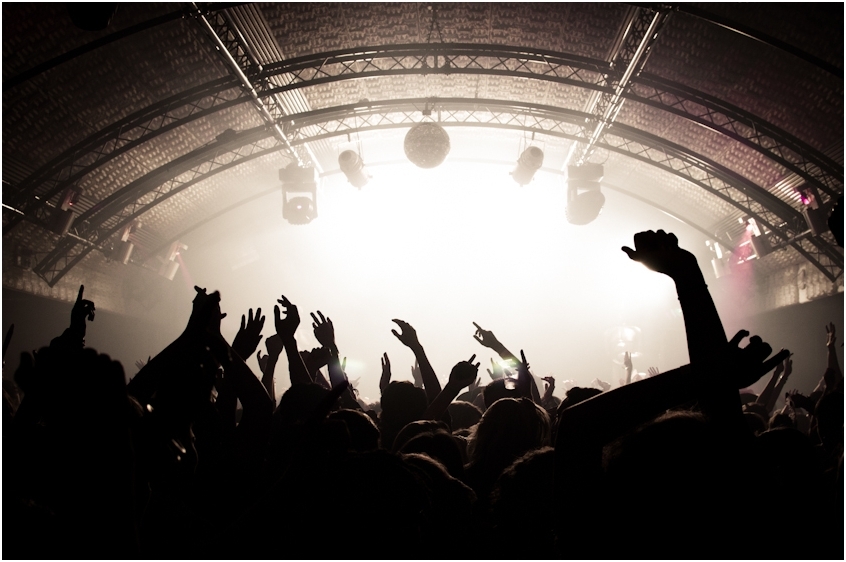 Like something from The Twilight Zone, everyone is sober, the lights are too bright, and the music is cringe-worthy. And everyone looks like they’re experiencing happiness for the first time in their lives. Trippy.

Ultimately, Big Cheese is like a Freshers’ Week nightmare you just can’t escape. It’s there for people who are desperate to experience a regression to the days of no responsibility, to whom planking was a thing and neknominations seemed like a good idea.