We went to the ECA Fashion Show

It blew our minds

Most of us look like we’ve been covered in glue, thrown into River Island and come out looking like that guy from One Direction.

But the ECA crowd know a thing or two about Fashion. 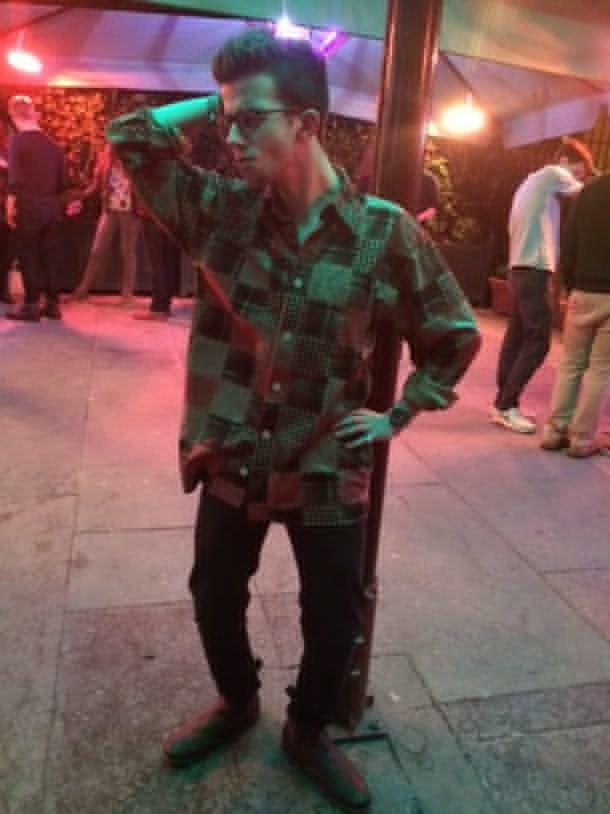 Am I trendy yet?

We didn’t know what to expect about Thursday evening’s fashion show.

All we can say is, it blew our minds. 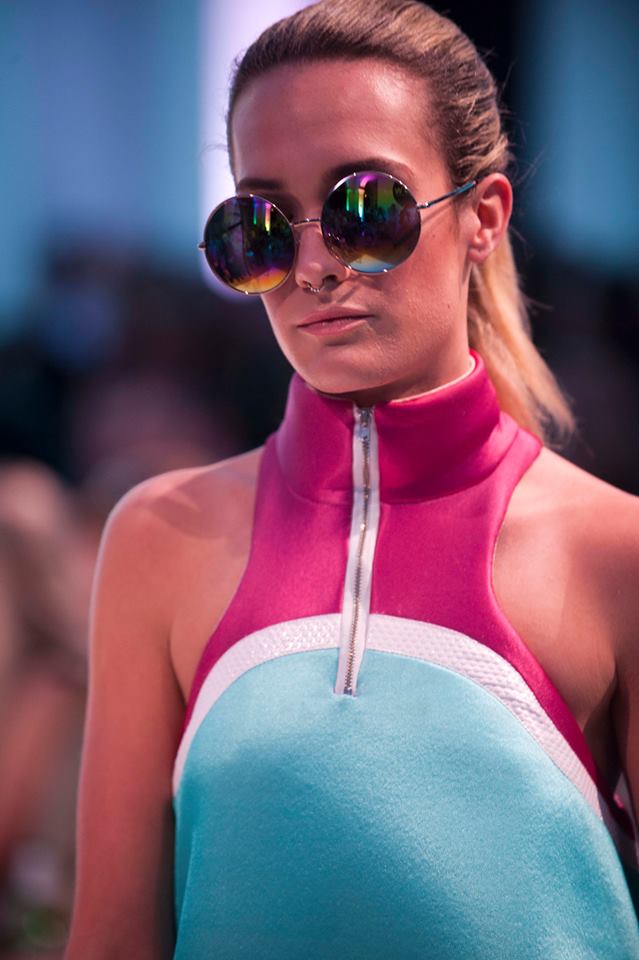 The show, featuring undergrads and postgrads in Fashion, Textiles and Performance Costume, was energetic, fun and uber-professional. 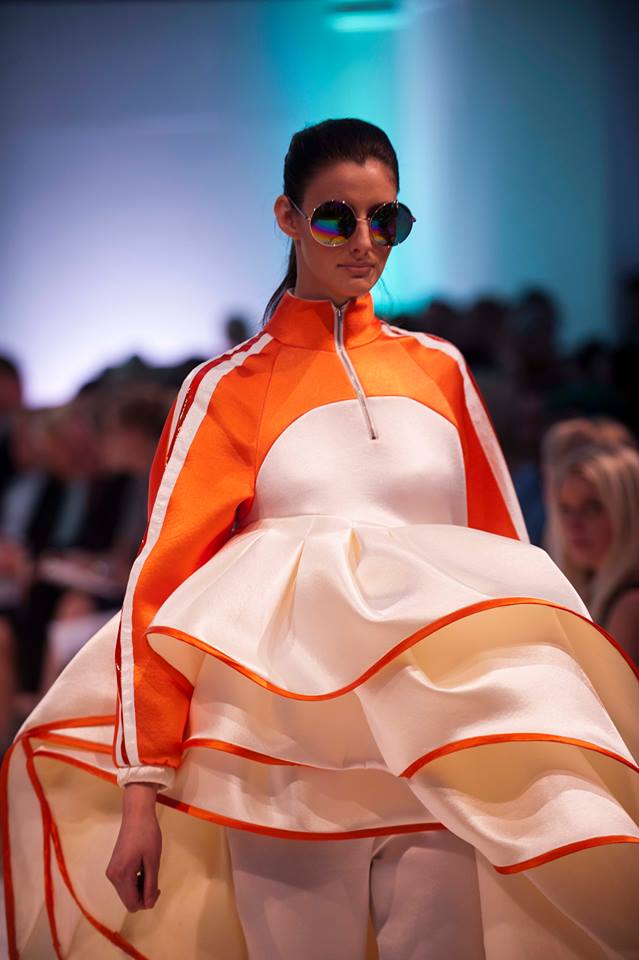 In fact, so professional that the designers get to show off their designs at London Fashion Week every year.

In the beautiful neo-classical ECA hall, models – old and young, of all ethnicities, and of all sizes – strutted their stuff down the catwalk in some truly eye-catching outfits. 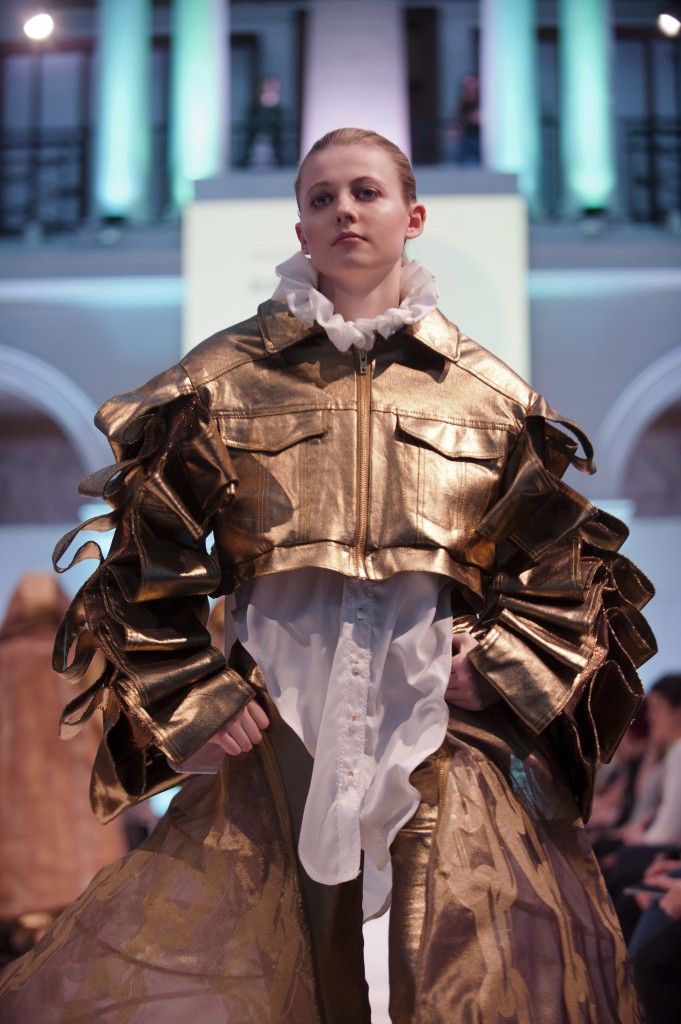 The first half of the show saw the high fashion works of undergraduate and graduate designers being modeled on the long white catwalk. 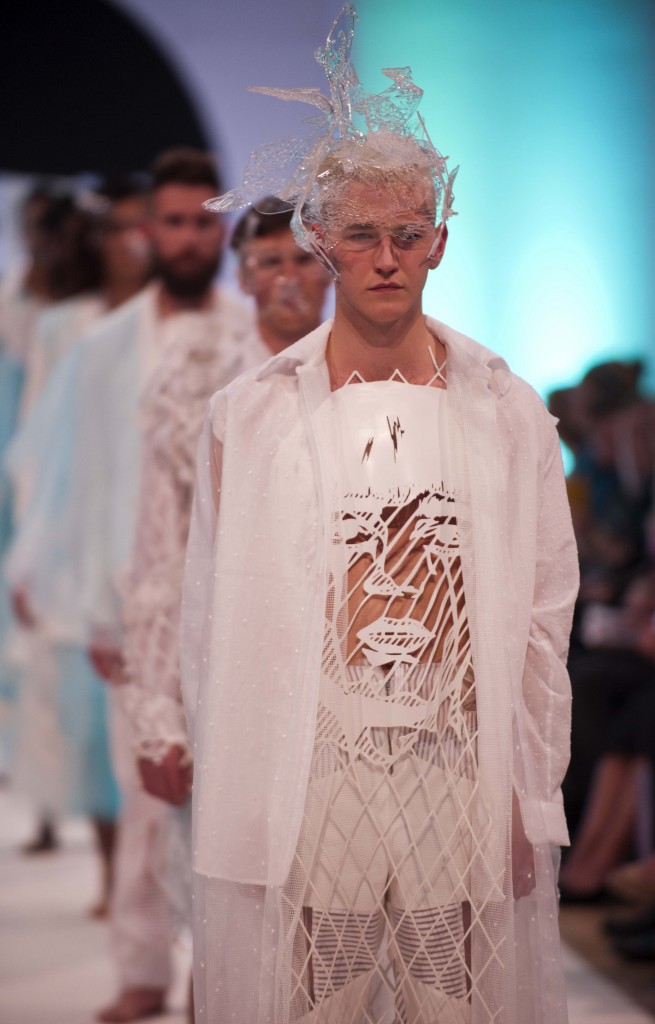 Is this a good look for lectures?

The second half of the show, which certainly took us by surprise, started off with two opposing groups angrily moving towards each other from either side of the catwalk. 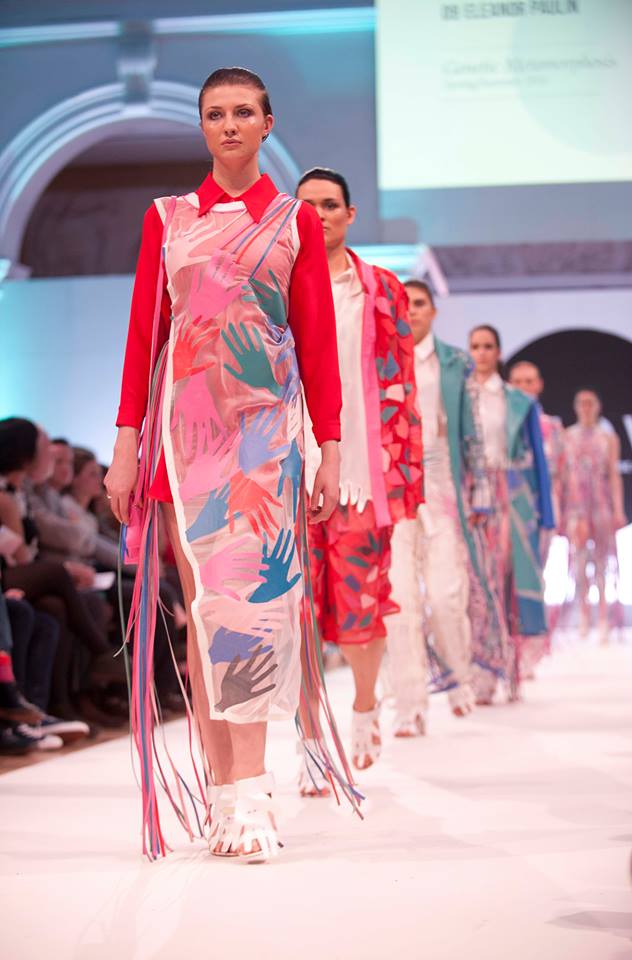 It looked like some weird crossover between The Hunger Games and West Side Story.

The second half of the show was, in fact, dedicated to “Performance Costumes”. 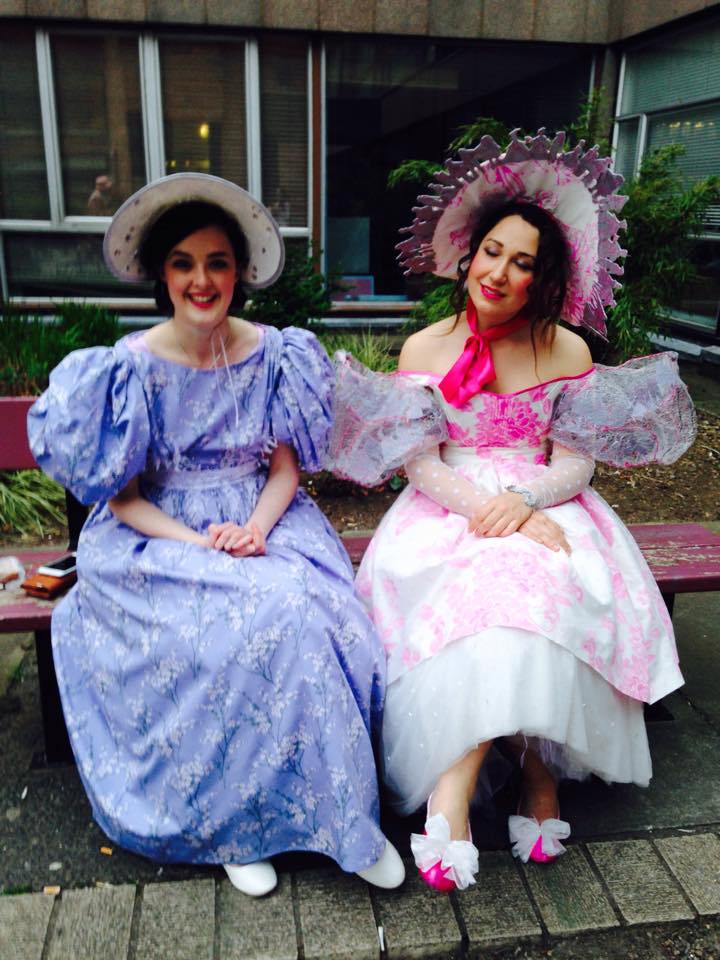 The quirky dances and outlandish costumes were a chance for the designers to show off their theatrical masterpieces.

Choreographed by a professional choreographer, the models, wearing clothes inspired by plays and literature, performed on stage in their elaborate designs. 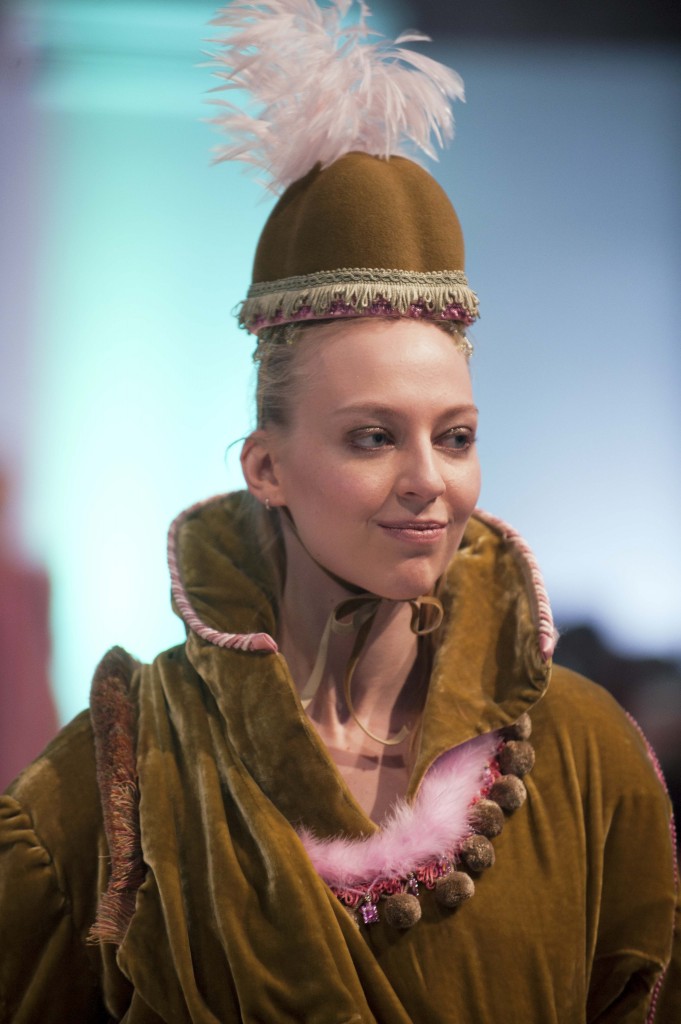 Some of the designs were particularly eye-catching.

Jenni Thomson’s “The City Curious” show even involved dancing cupcakes and sweets being handed out.

We were given a huge lollipop.

we were lucky enough to speak to some of the designers present that night. 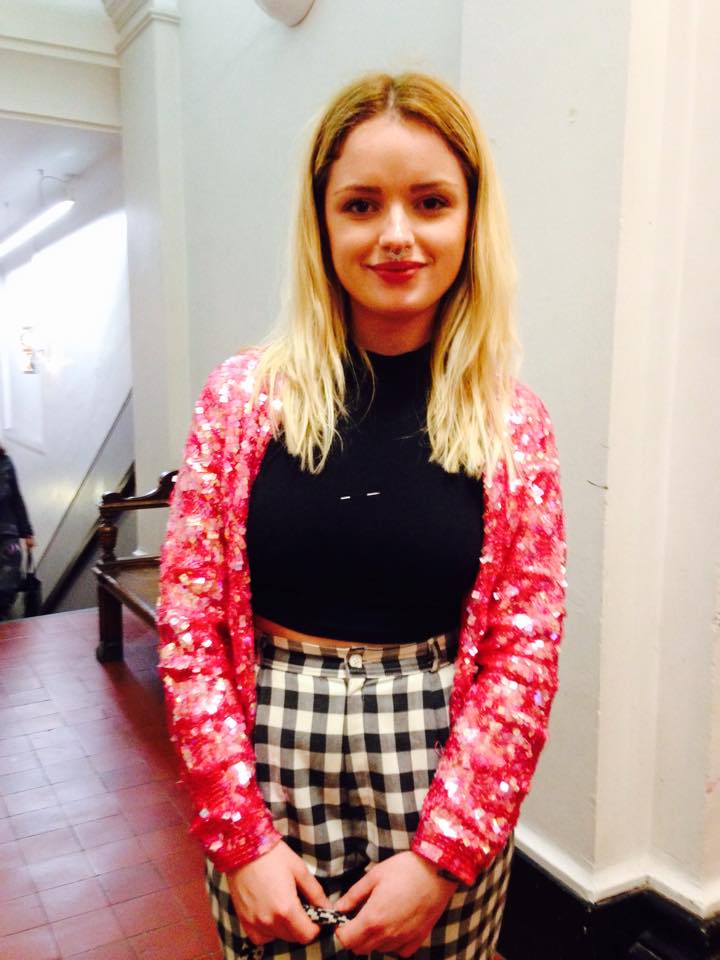 Kiki’s line, “You do not have to be your mother”, was perhaps one of the most memorable.

Kiki, who recently made it to the final six of a Topshop fashion competition, hopes to go and work for a big commercial fashion house after graduating.

When asked what she thought about Edinburgh fashion, she responded:

“People try really hard to look like they haven’t tried at all. They stand around by the library with bedheads and baggy clothes even though they’re probably millionaires.” 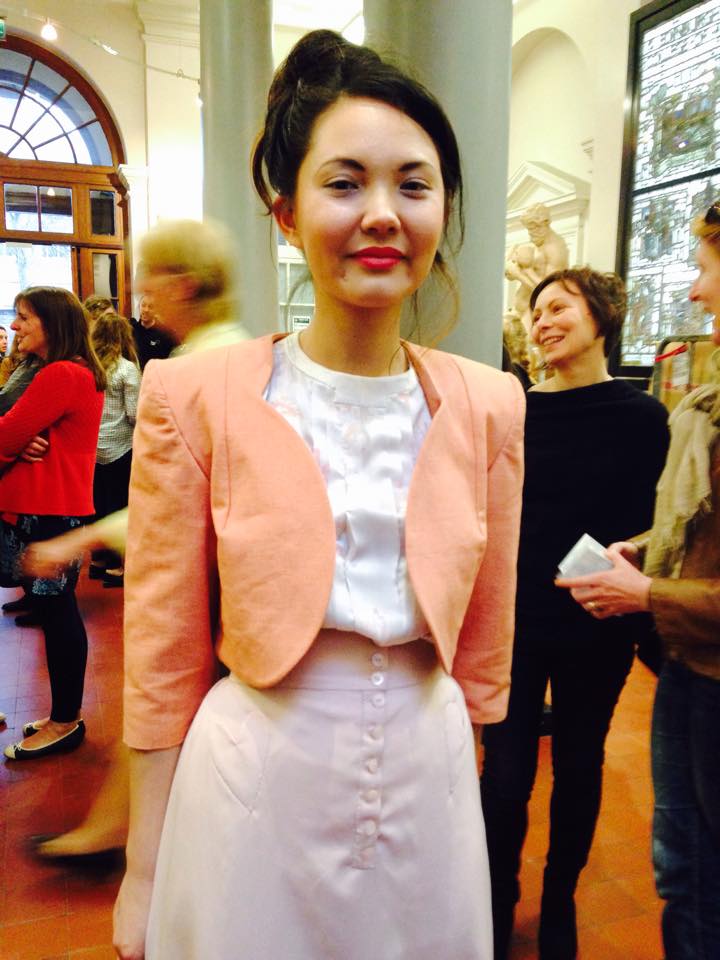 She was inspired by the complexity of the gender spectrum and historical fashion.

After graduation, Nina is moving to Tokyo to complete some internships and learn more about Japanese fashion, which she considers to be more daring.

Nina would describe Edinburgh fashion as being “functional” due to the bloody arctic weather.