The death is being treated as unexplained

Police have opened an investigation after the body of a woman was found by a member of the public in the early hours of this morning.

The discovery was made by a walker at around 4:30am and police are treating the death as unexplained.

Waterloo Place has since been closed as police carry out the investigation. 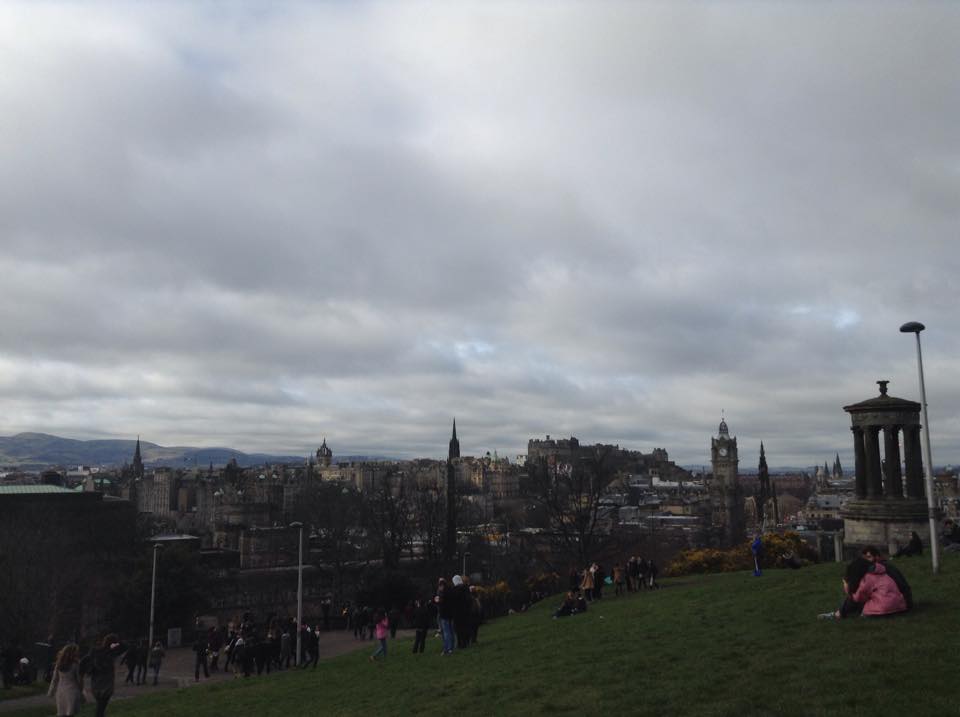 A Police Scotland spokesman told the Edinburgh Evening News and STV: “Police in Edinburgh were called to Calton Hill at around 4.30am this morning after the body of a woman was found on a footpath off Waterloo Place.”

“The death is currently being treated as unexplained and a cordon is in place while police carry out enquiries.”