The winner is… Bart Myners.

Initially added as a wild card, this fresher has risen to glory, heralded as the most famous student on campus.

He beat fellow fresher Robbie Travers by taking 37% of the vote to Robbie’s 33%. 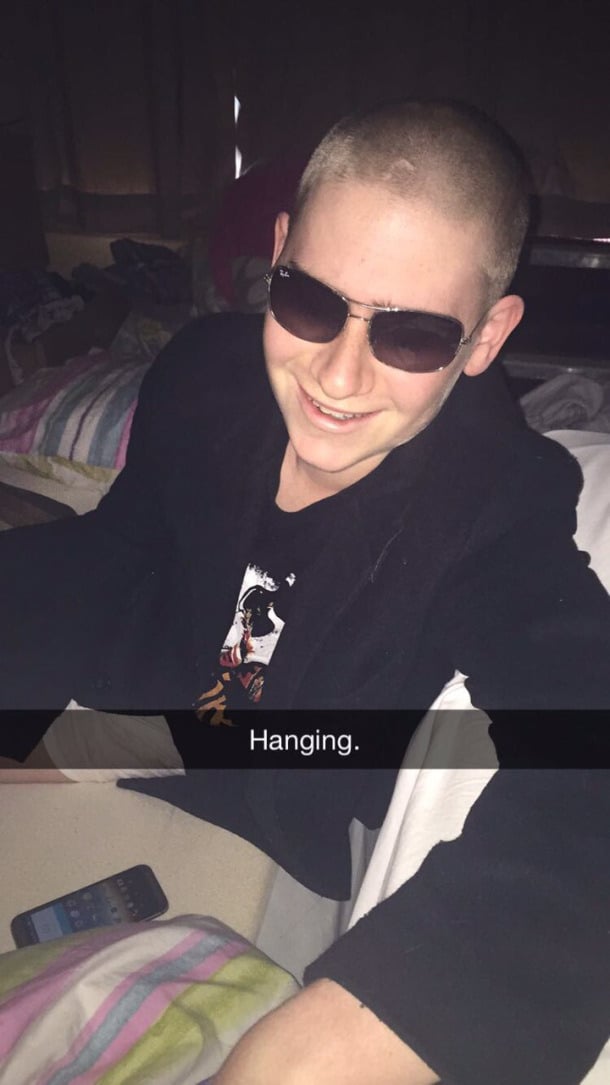 The biggest name on campus

Here’s what we (and his mates) said about him:

His friends said: “Bart once took a spontaneous trip to Perth on a night out.

“He doesn’t remember anything, the only reason he knows he went was because he woke the next day having Instagrammed a picture of Falkirk station and with messages from local Perth residents telling him to contact them should he be out in Perth again.

“He is also the guy famously Yakked about for playing football manager in Maths for Econ lectures.

“Aside from that, Bart is famous for his knucklehead appearance, often accompanied by a Chelsea scarf, making him easily identifiable in the JMCC. Apparently he also wears a suit on Chelsea game-day.”

Apart from the fact that he supports Chelsea, which automatically makes him a brilliant human being, Bart seems to have won by virtue of being him.

Not that anyone really knows what that is.