Greedy uni bosses have squeezed us for hundreds of thousands of pounds in fines over the last three years. 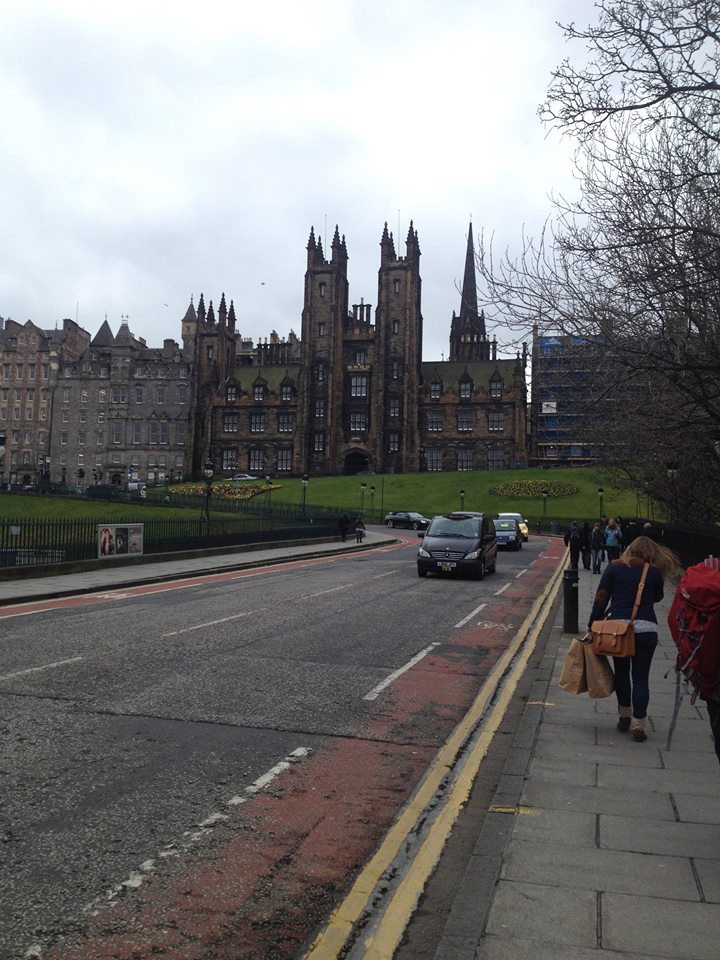 Responding to a Freedom of Information request, Deputy Records Manager Ann-Marie Noble said: “The University regards fines as a sanction rather than a way of generating income.”

The average fine this year is little more than £3 but the biggest is a whopping £150.

Ann-Marie added: “The vast majority of fines issued to students relate to overdue library books. These fines are capped at £25.

“Students may also receive a fine as a penalty under the Code of Student Conduct for other types of misconduct.”

Has the uni ever done you with a ridiculous fine? Send us your story to [email protected]