EUSA have been accused of being anti-Semitic after a motion calling for a boycott of Israel was timetabled when many Jewish students would be unable to attend.

Jewish Society President Emma Dubin said she and many other Jewish students would have to be at home for the Passover holiday on Friday.

She added: “I am worried that this is a framework that makes it impossible for Jewish voices to be heard.

“It is an anti-Semitic process to not have Jewish students’ voices being heard at this stage.” 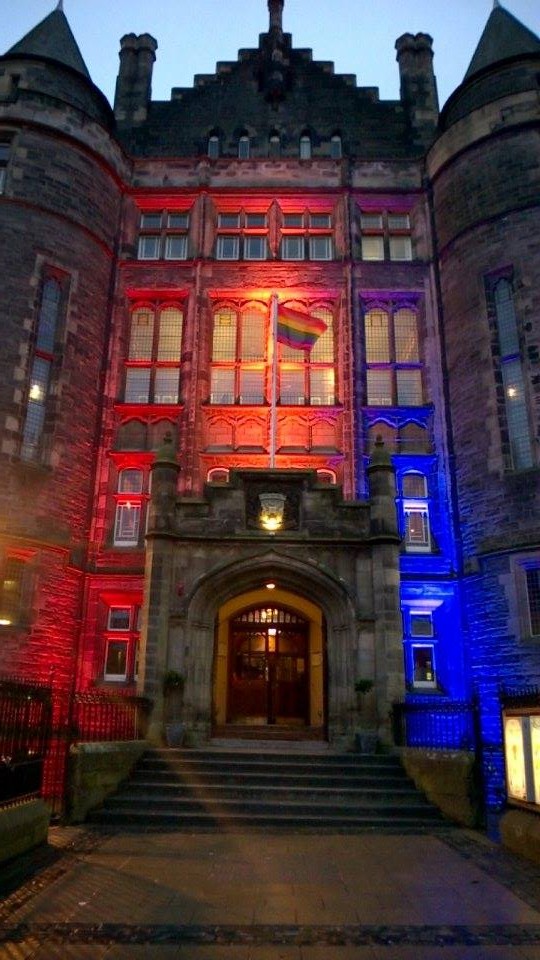 The campaign is calling for a student-wide cultural and commercial boycott of Israel.

EUSA claimed they could not move the timing of the motion. Union bosses said only motion proposer Faatima Osman could move it — but she refused.

Faatima was recently caught up in a racism row for saying “fuck you white person” to a half-Arab girl on Facebook. 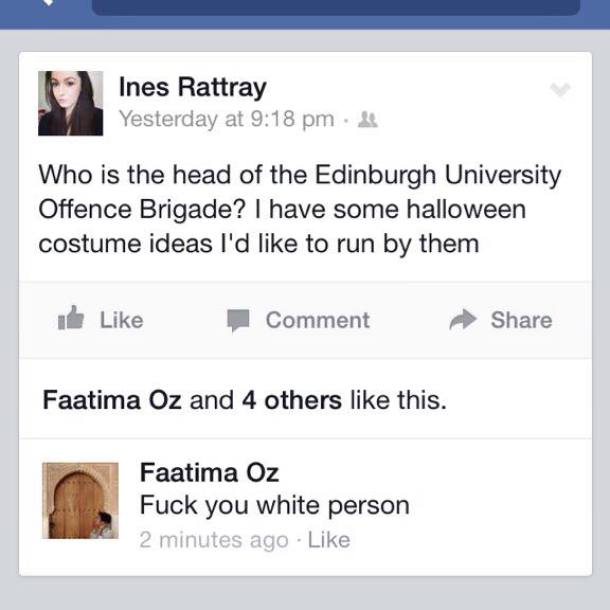 “I have talked extensively with the proposers of the motion and with the president of the Jewish Society to try and reach a satisfactory conclusion.”

But the motion is still timetabled on a date where many Jewish students will be unable to attend.

Eve has also offered to read out a statement on JSoc’s behalf and discuss amendments on their behalf.

The Students for Justice in Palestine group said: “We recognise and respect the complaints made by some Jewish students that they are marginalised in this debate and we utterly condemn this marginalisation.

“We want to reiterate that it is not within our power to change the dates and times of student council.

“We feel let down by EUSA who, instead of admitting to their own oversight, have chosen to scapegoat us.

“We are truly committed to dialogue and discussion; that is one of the main functions of us proposing the motion.