BNOC of the year: The finals

It’s time for you to decide — who is the biggest name on campus this year?

Four weeks of voting and thousands of votes have brought us down to four candidates.

Here’s what we said about each of them. 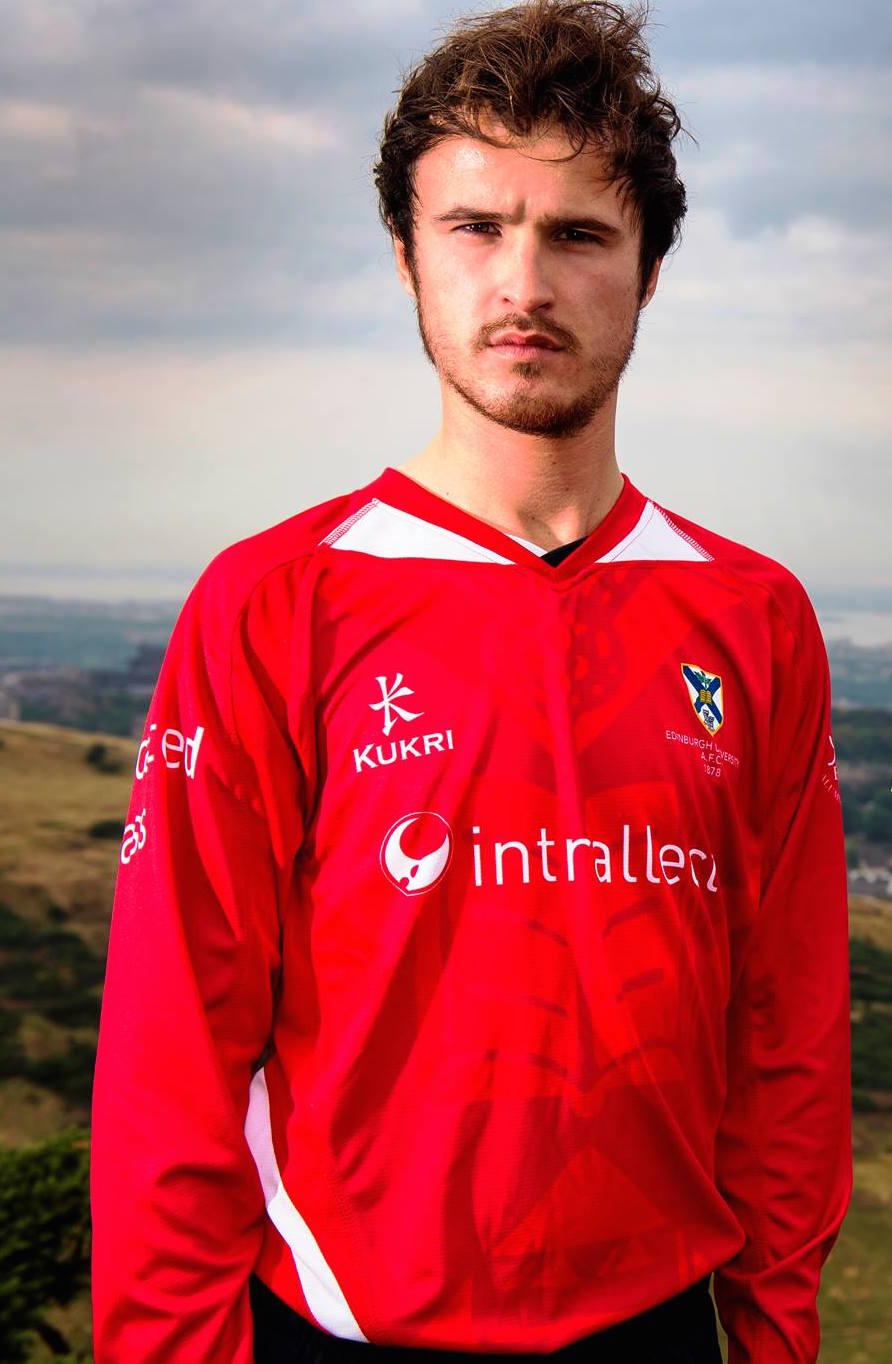 Wins for the dramatic pose alone

He is club captain of Edinburgh Uni F.C. which means he’s excellent at playing the field.

His friends say: “He’s a fake Yorkshireman, says he’s from Rotherham, but he’s actually a southerner. Plus he’s an Arctic Monkeys wannabe.”

Does Jak Purks have what it takes to become a legend? 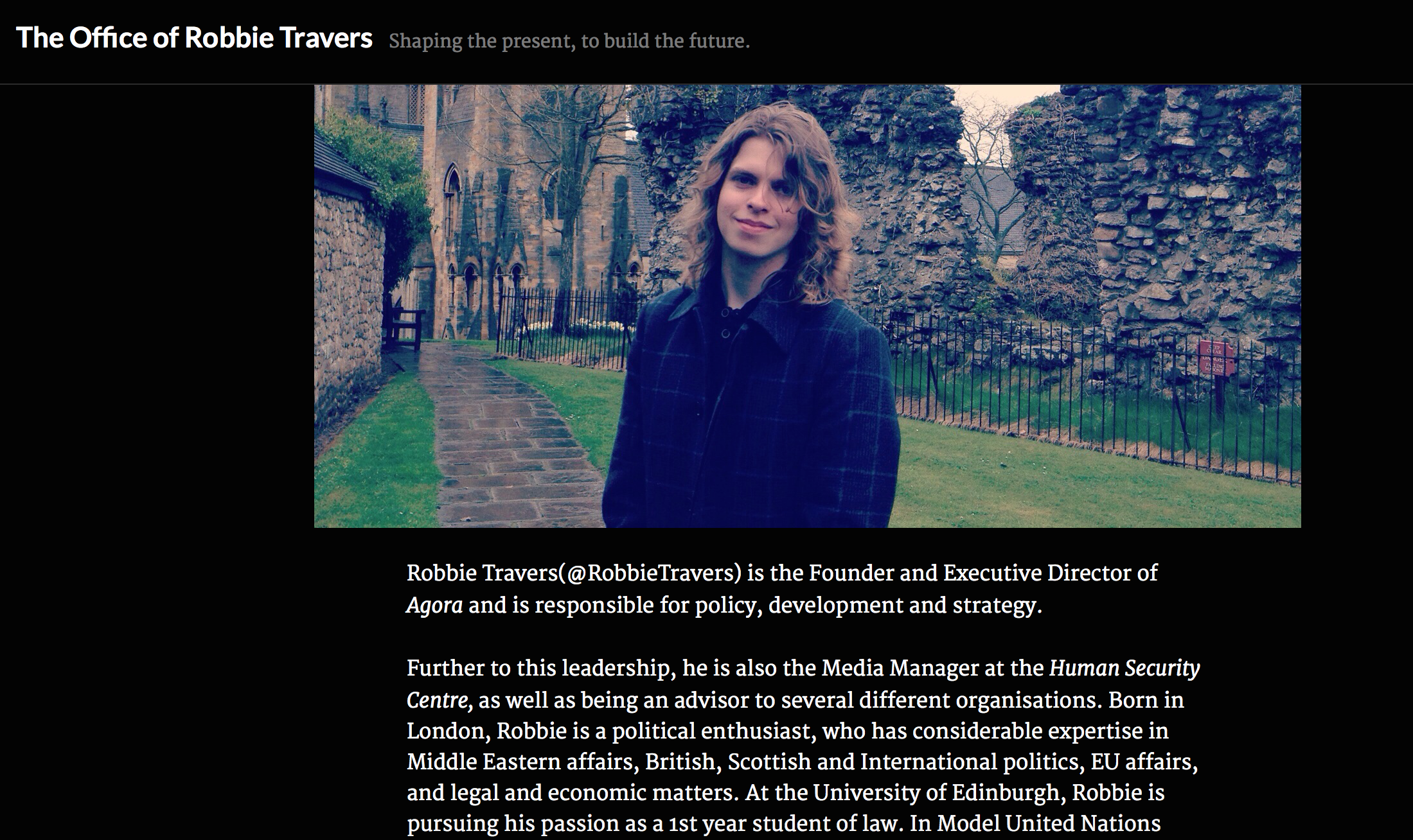 Robbie, or “R-Travs”, as he prefers, is known to the Pollock kids for his unkempt hair and constant Facebook posts. His website is called “The Office of Robbie Travers.

The dude has declared himself as a political Messiah, modelled on Tony Blair. According to his website, he’s an expert on everything. A true keyboard warrior, he’s probably going to share this article on Facebook, alongside a highbrow dismissive comment.

Will Robbie Travers win the crown? 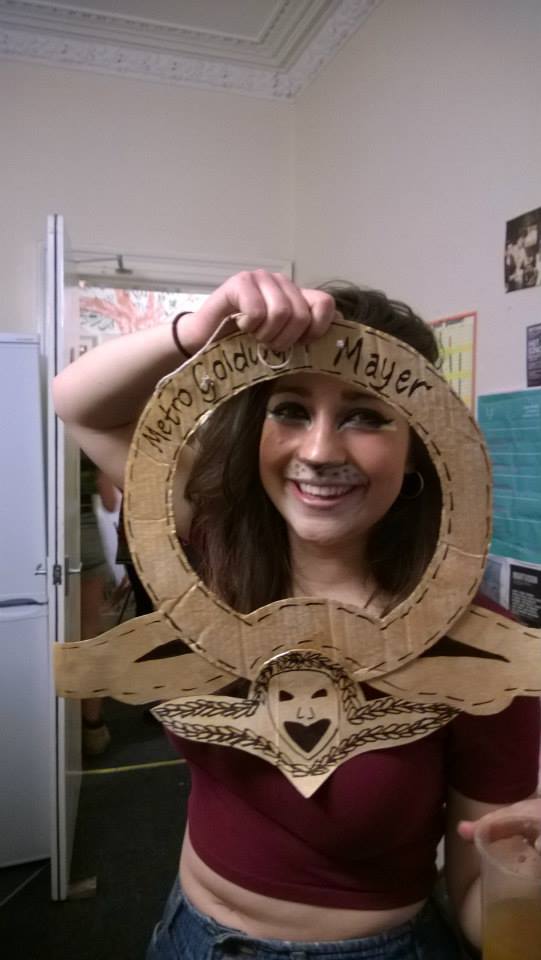 Wins for the tiger alone

She also organises socials for both. She’s also involved with drumming society, juggling society, ESAF, and theatre uncut.
It’s fair to say many fingers in many pies. Apparently she’s also rather popular – that remains to be seen. 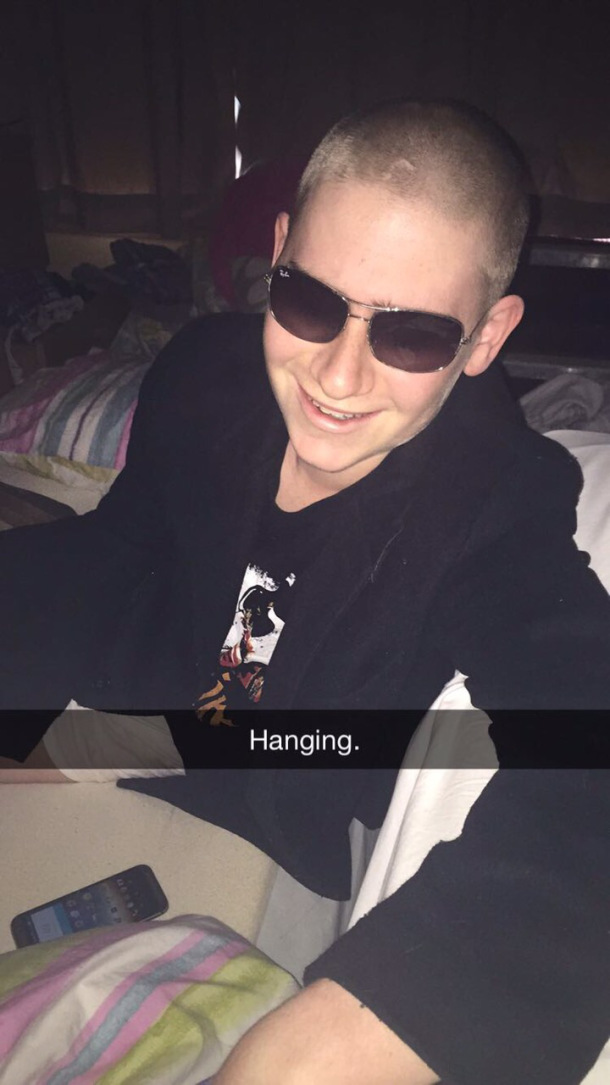 Wins for the glasses alone

His friends say: “Bart once took a spontaneous trip to Perth on a night out.

“He doesn’t remember anything, the only reason he knows he went was because he woke the next day having Instagrammed a picture of Falkirk station and with messages from local Perth residents telling him to contact them should he be out in Perth again.”
He is also the guy famously Yakked about for playing football manager in Maths for Econ lectures.

Aside from that, Bart is famous for his knucklehead appearance, often accompanied by a Chelsea scarf, making him easily identifiable in the JMCC. Apparently he also wears a suit on Chelsea game-day.

Will Bart’s victory be as inevitable as Chelsea’s?

Vote for your favourite.