They’ll come after the library cat next

Damning figures show Edinburgh is the leading university for animal testing, with over 240,000 animals  for experiments. 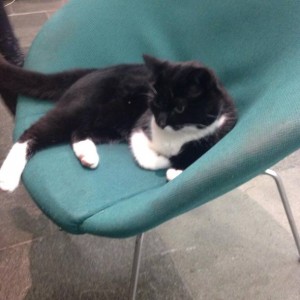 Replying to a letter written by a Ms. Jenyy Awford to the university demanding information on this matter they officially said: “Their use is justified on scientific, ethical and legal grounds and when no alternatives are available.” 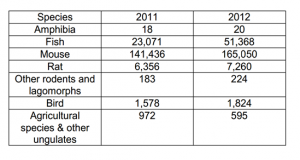 2013 figures have not been released.

Their official excuse, for not providing the number of experiments on animals in the last three years, is: “Retrieving and compiling this information would cost more than £600. The Freedom of Information (Scotland) Act 2002 does not require the University to respond to requests where the cost of doing so would exceed £600.”