Man attacked on Cowgate by gang in tweed

A man was attacked in the early hours of Sunday morning by a gang of men all clad in tweed jackets, ties, and brogues.

The Scotsman reports that the attack happened on the junction between Cowgate and Candlemaker Row at 2.30 am, leaving the victim hospitalised due to his injuries.

The gang, who all appeared to be in their late twenties, then legged it up Victoria Street out of sight. 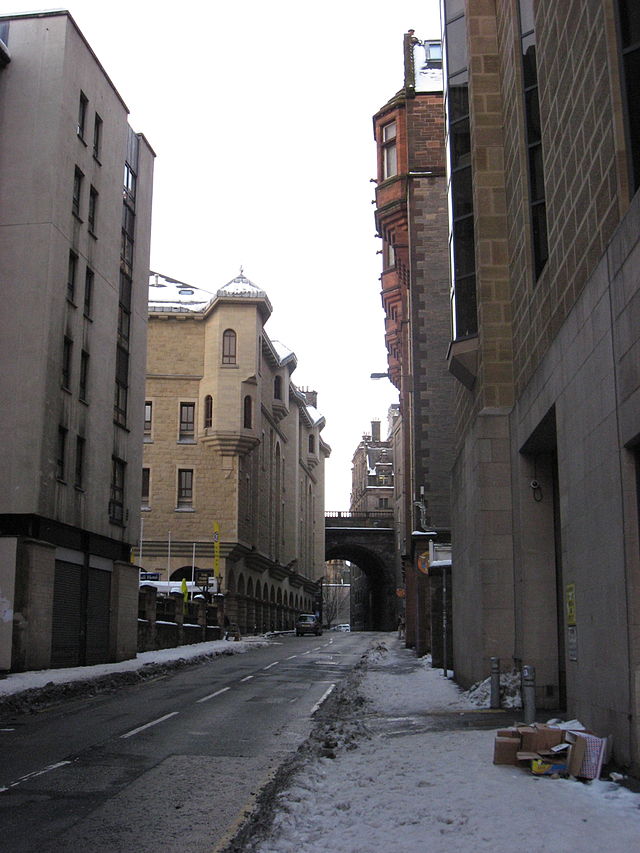 The attack happened on Cowgate

The police are appealing for witnesses.

Detective Sergeant Neil Spowart said: “We are appealing for anyone who was in the area of the Cowgate around 2.30am on Sunday morning, and who saw this altercation take place”

“The group of suspects have been described as wearing distinctive tweed jackets, and so we hope this description will assist in jogging people’s memories, particularly if they have information on which pub or bar they were in beforehand.”

Anyone with any information should contact Police Scotland on 101 or Crimestoppers on 0800 555 111.