We asked what you’re giving up for Lent

After stuffing your face with pancakes last week, you probably forgot Shrove Tuesday actually signalled the start of Lent.

You know, when you’re supposed to give something up until Easter.

We asked you what, if anything you had given up. 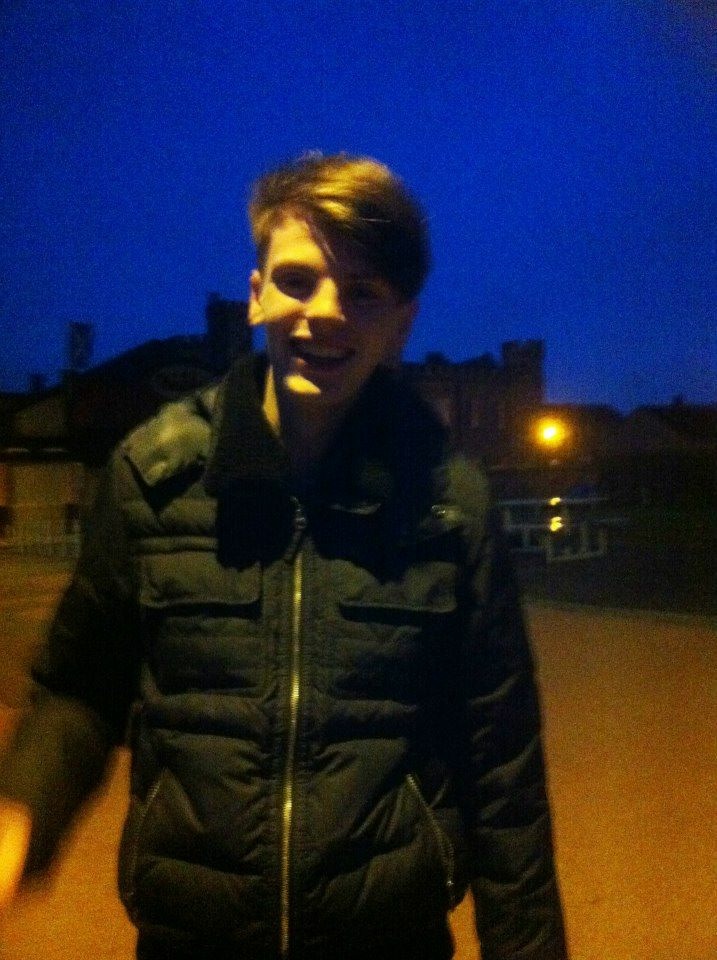 Jesus would be proud 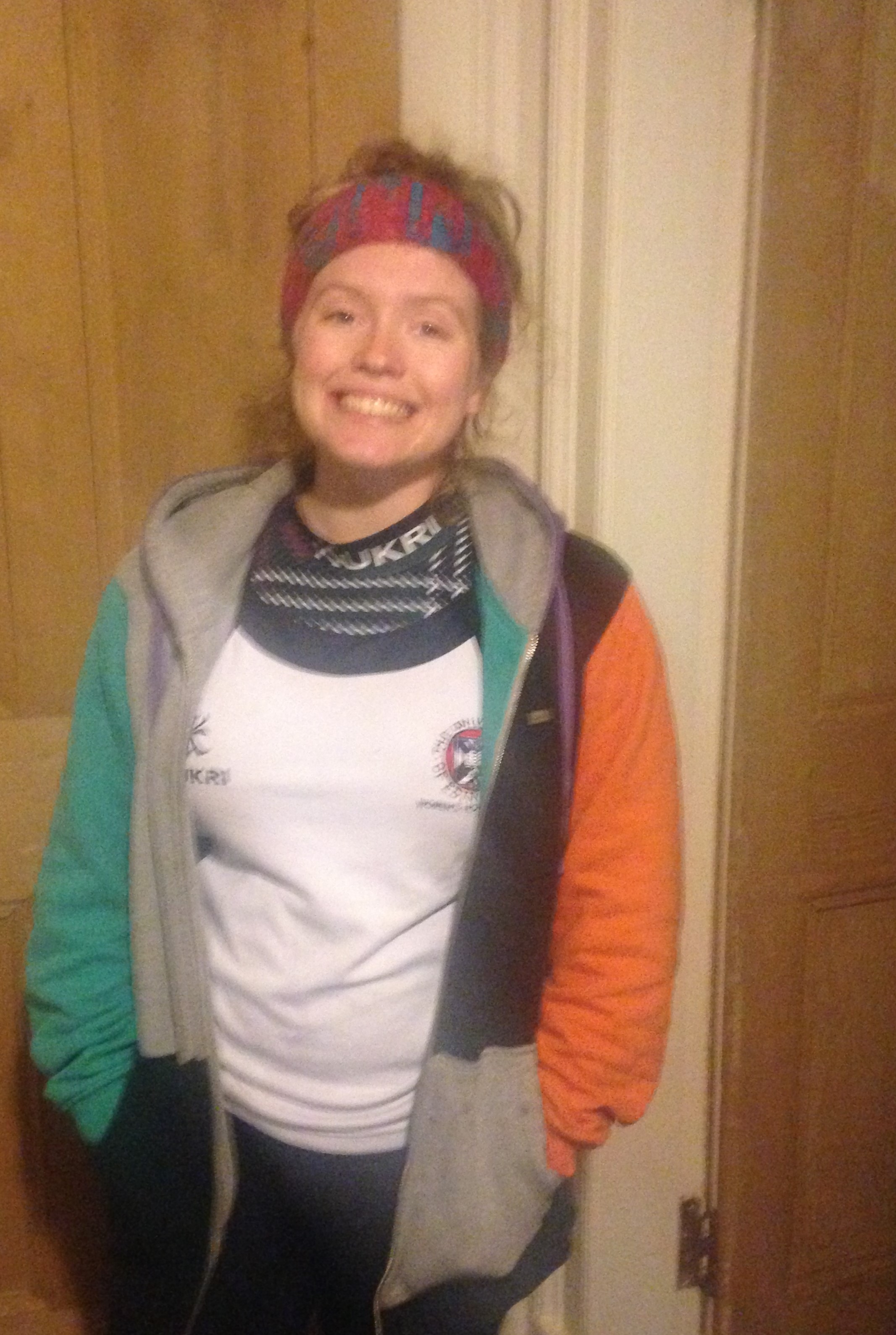 No carbs before …. er Easter

She’d probably be more committed than you anyway

“I’m an atheist so I have never given up anything for Lent before.” 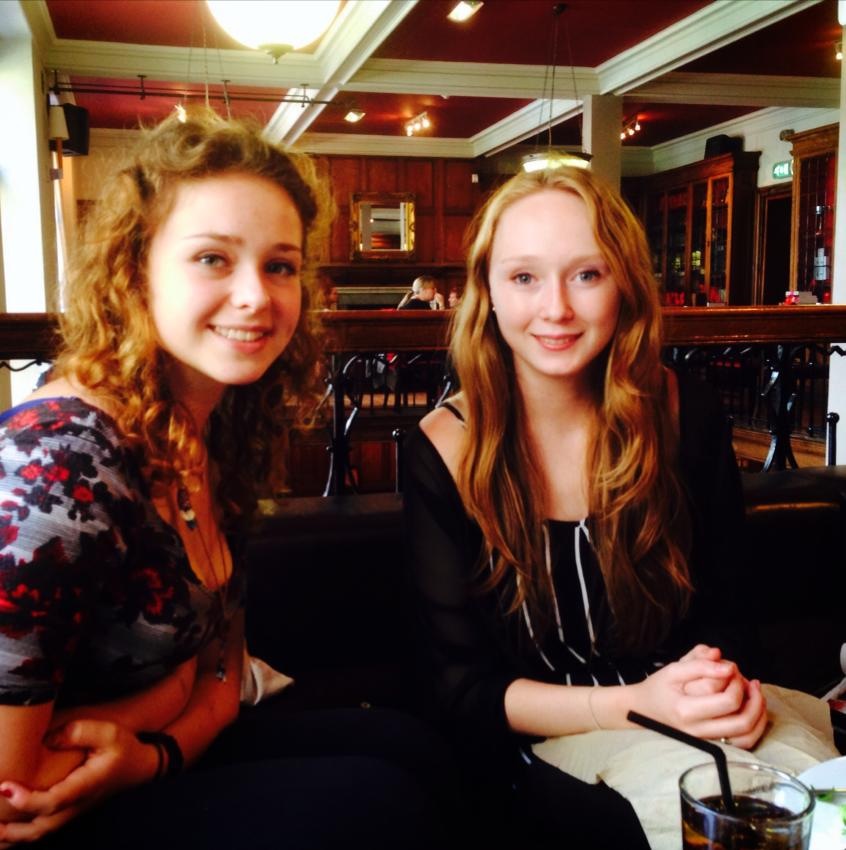 She’s smiling because she hasn’t given up 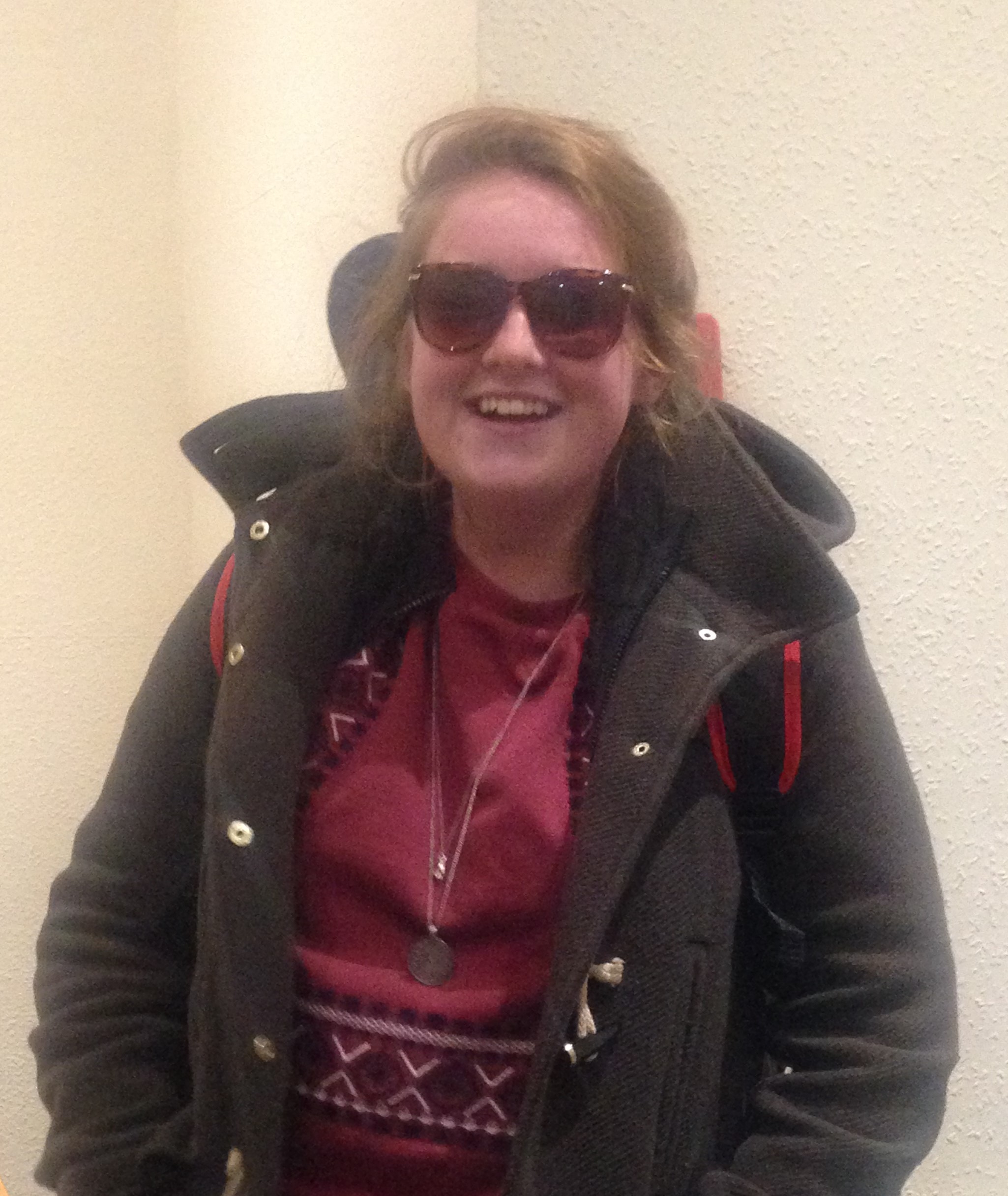 And if you’re struggling with your fasting, just think you’re probably beating this person.