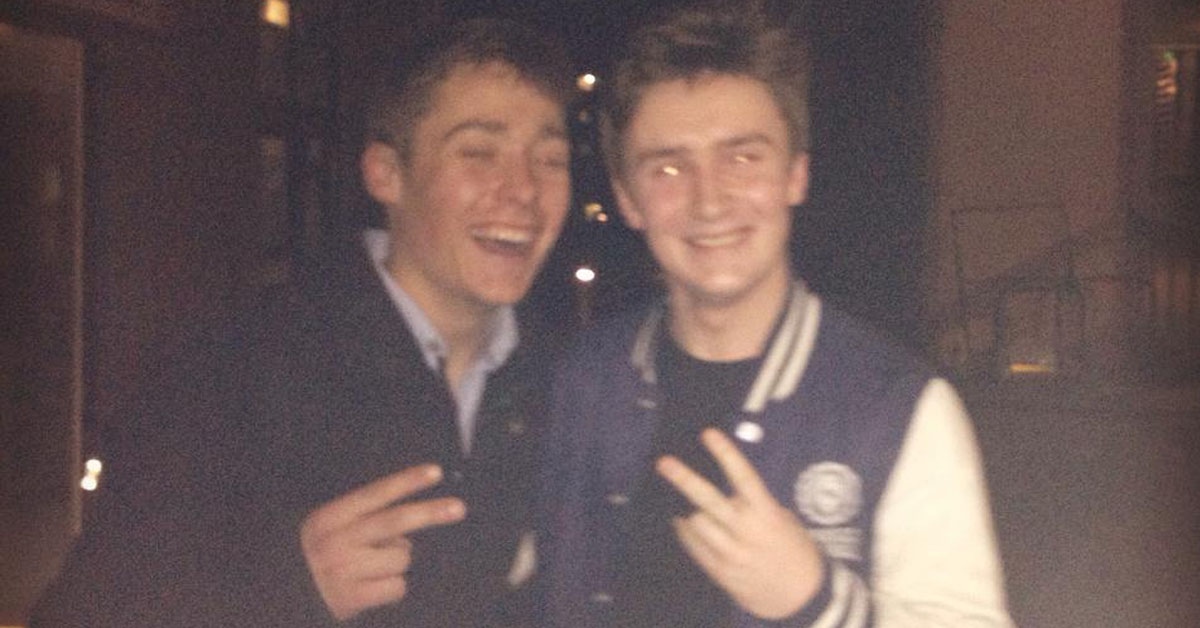 I’m from Glasgow and I bloody love it

When discussing your hometown, I’d be surprised if any place got more of a reaction than saying you’re from Glasgow.

People try not recoil in horror, knife crime statistics running through their head before offering a faux-casual “Glasgow’s a bit grim, isn’t it?”

And I fucking love being a Glaswegian. 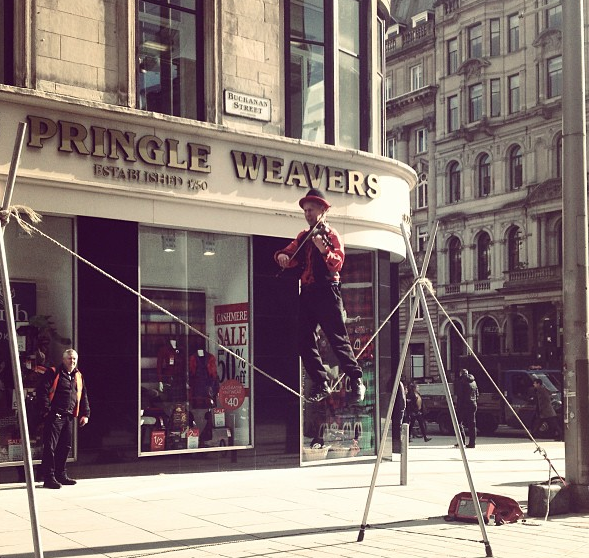 I was lucky enough to come from a privileged background but I feel that Glasgow is one of the main reasons that I’ve managed to remain grounded.

You’d have to be incredibly obtuse not be, knowing that life expectancy varies by 28 years in areas a mere eight miles away.

Despite these discrepancies, there is a real sense of community in Glasgow, best illustrated by our reactions in times of adversity.

City-wide mourning broke out following the recent lorry accident in George Square and in the Clutha Disaster.

The now legendary John Smeaton whose response when the Glasgow Airport terrorist attack was botched was to kick the shit out of one of the perpetrators personifies Glasgow’s response to adversity.

And we’re not just hard as nails – we’re bloody cultured too.

Much is always made of Glasgow’s admittedly incredible music scene. Oasis were discovered playing in Glasgow so thanks to that people with shit haircuts have something to dance to at club nights called “Modchester” or something equally as tragic. 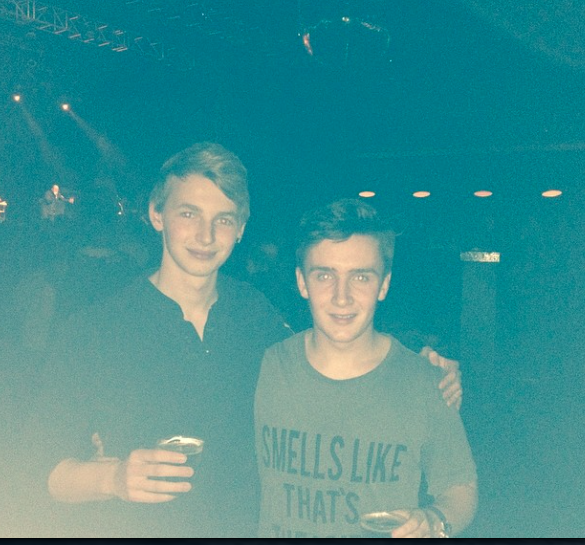 This almost definitely wasn’t at an Oasis gig

The Old Firm is legendary worldwide. The sectarianism, mind, is truly despicable but try and find me an atmosphere comparable to the two teams meeting in a Scottish Cup Final at Hampden.

A more subtle effect of being Glaswegian is that people just assume you’re mental. On a lads’ holiday to Zante, my friends and I were repeatedly cajoled for not being rowdy enough. When discussing tough upbringings, playing the Glasgow card trumps all others. 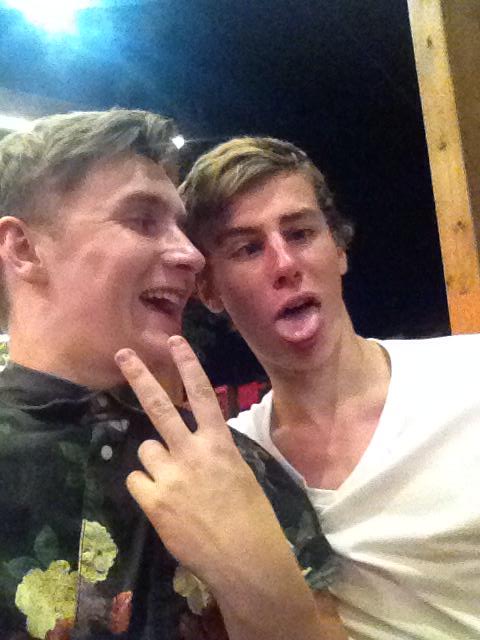 Community spirit, culture, sporting endeavour, delusions of criminal propensity. Glasgow seems to have it all.

There’s something else though. An X factor that makes this post-industrial sprawl the UK’s friendliest city. Something that cannot be adequately articulated, unless such mystery ingredient is a deficiency of vitamin D.