EUSA has introduced a new set of rules for those willing to queue in the cold for the Big Cheese.

If you go and queue early, you’ll now have to be back inside by 11:30pm or face another queue – and another charge.

Not an ideal scenario when the queue is two hours long. 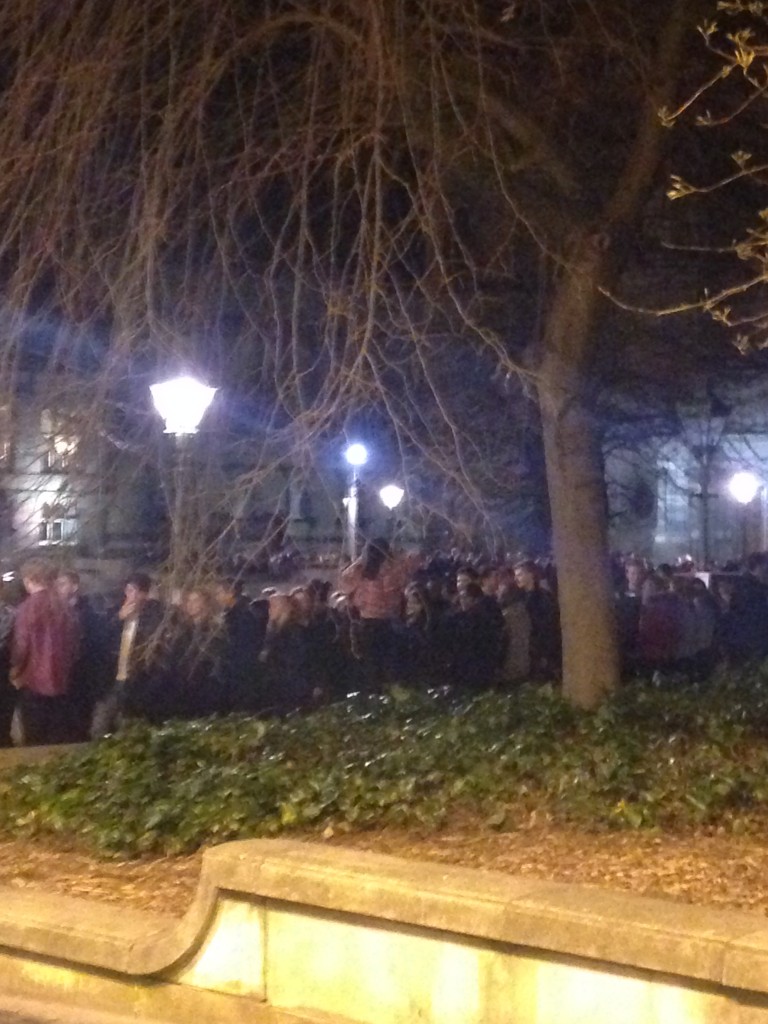 Yet another two hour long queue at Potterow

Last Saturday, unsuspecting Cheese-goers were left shocked when upon entering, they were told they must be back by 11:30 or they’d be forced to join the back of the queue.

This led to the shortest pres in history, before a brisk jog back to Prow in order to be back by 11:30.

When those who actually made it back in time returned, they were given a new stamp and allowed to finally enjoy their night.

One Cheese fan said: “It’s a pile of dog shit.” 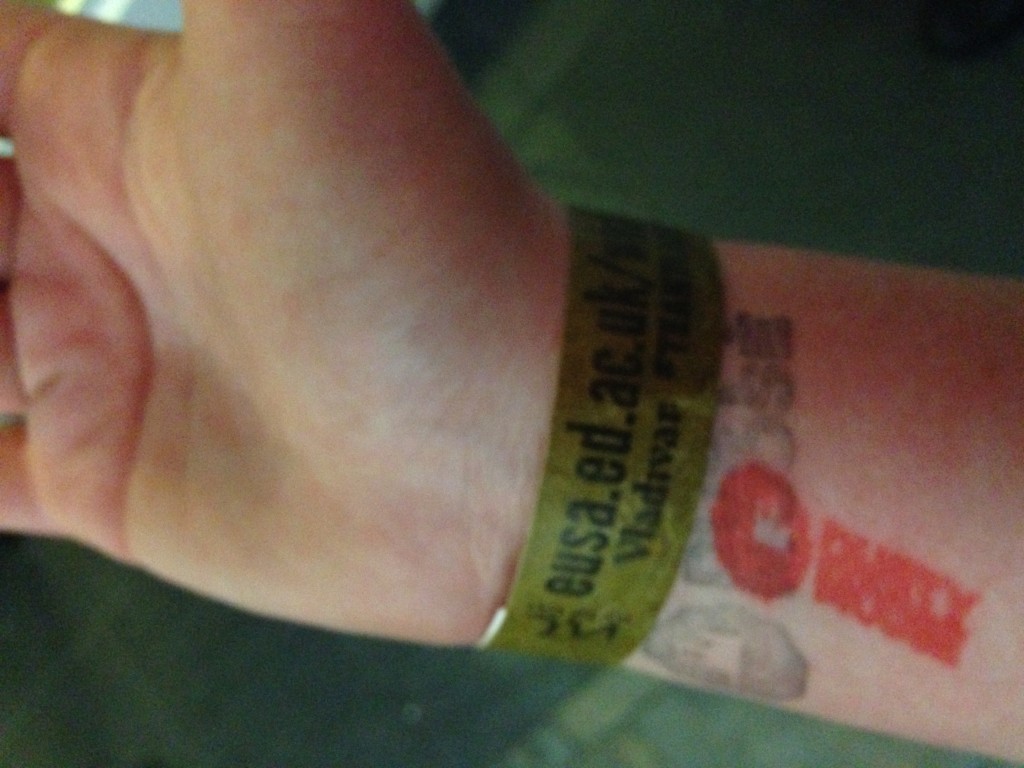 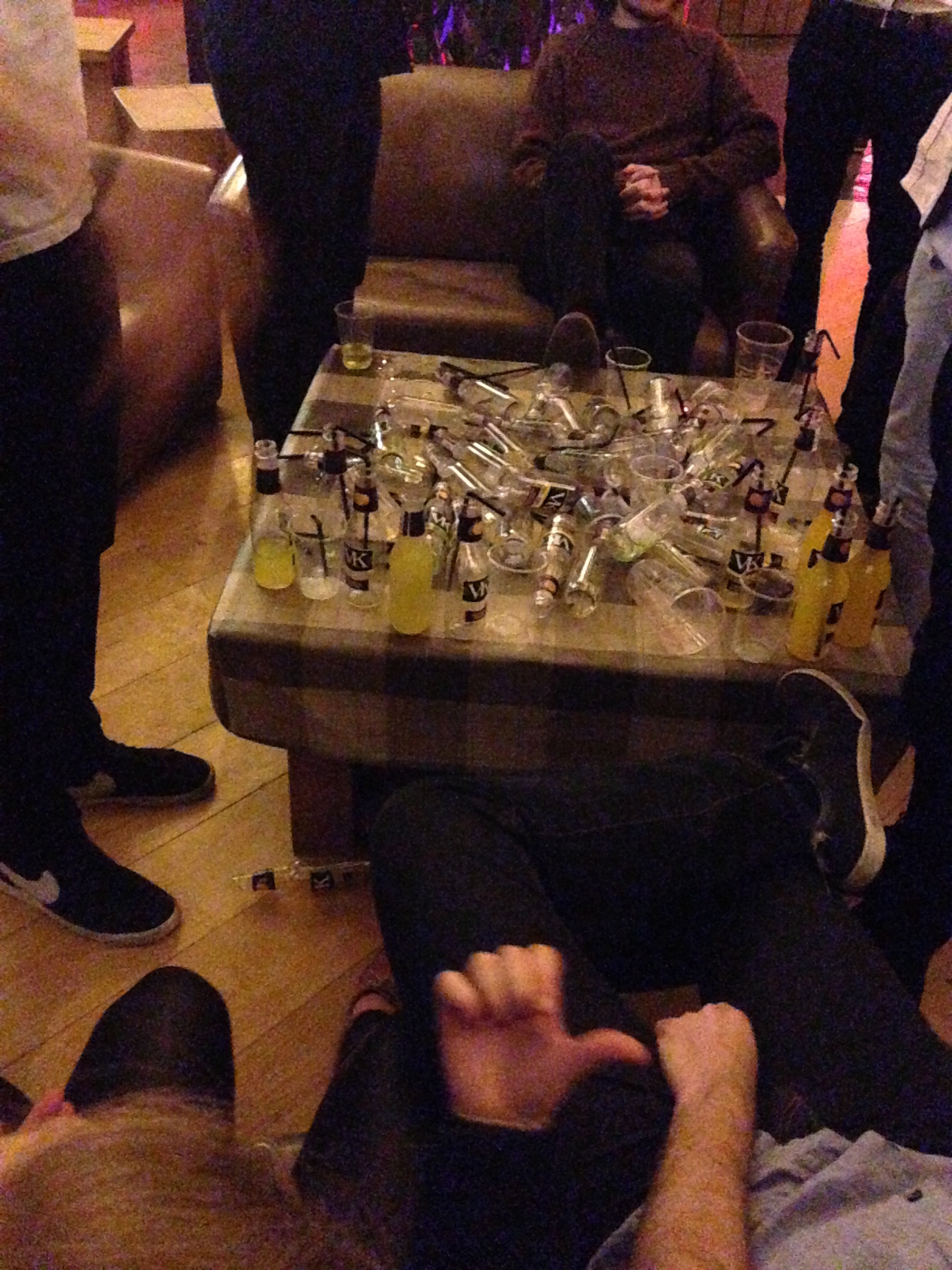 The scene at 11pm

But considering how popular Big Cheese is, other clubbers were more understanding. One second year said: “It’s annoying but I can see why they’re doing it.”

One of the bouncers said of the new rule: “It’s to tackle over-crowding.”

EUSA was asked for an official comment, but didn’t respond.

So if you actually want to get into Prow next week, you better start preing early, because if last week was anything to go by it’s going to be a long night.