University’s investment in fossil fuel is costing us millions

Four million to be exact

The continuing fall in oil prices around the world means that Edinburgh’s huge investment in fossil fuels has cost the university four million pounds in the last six months.

Edinburgh has the fourth biggest endowment in the UK, after Oxford, Cambridge and London.

Currently, 16 per cent of Edinburgh’s endowment goes towards fossil fuels.

After Glasgow University became the first university in the UK to divest completely from fossil fuels and Edinburgh staged it’s own campaign, the university is taking steps to review their investment policy. 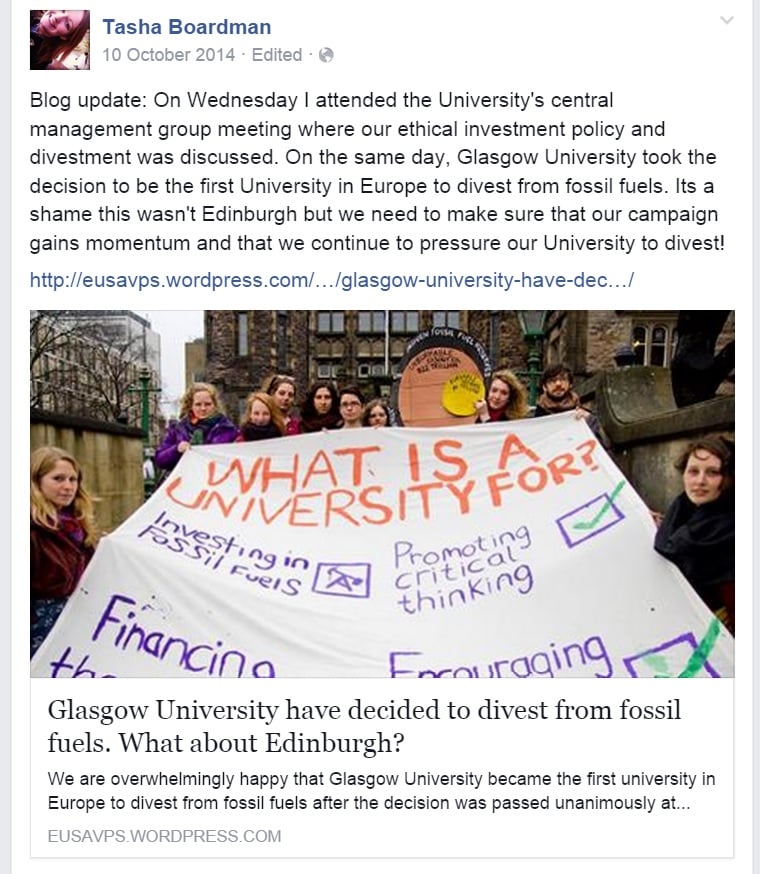 The EUSA Vice President of Services continues to campaign for divestment and stated in a blog post in October 2014: “A university is not here to fund the destruction of our planet or the killing of innocent people.

“We must continue to demand our University divests because like Glasgow University, the University of Edinburgh, as a world leading institution, needs to take a lead on something which is so important and set a precedent for the rest of the world.” 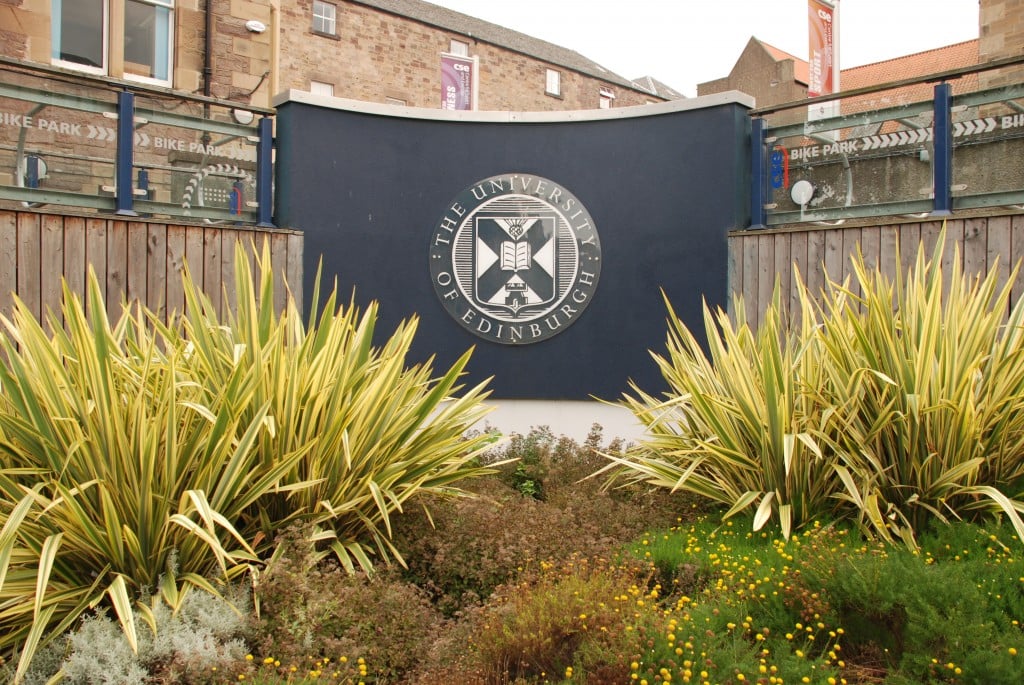 Campaigners have even made a handy video with some cardboard props to educate you on the issues at hand.