He denies the charges

A tearful graduate told the court of her ordeal when she was allegedly sexually attacked by a soldier in her flat.

The 23-year-old, who cannot be named, has told the court how she was raped by Kieran Craig last year after he offered to walk her home.

The soldier offered to walk the girl back to her flat near London Road after a night out in the Cowgate on October 5th.

This comes less than a month after a student was raped in the meadows.

The court heard Craig had boasted of his army background and the tearful victim told the jury how she thought “he was an honourable man” and so felt safe walking home with him. 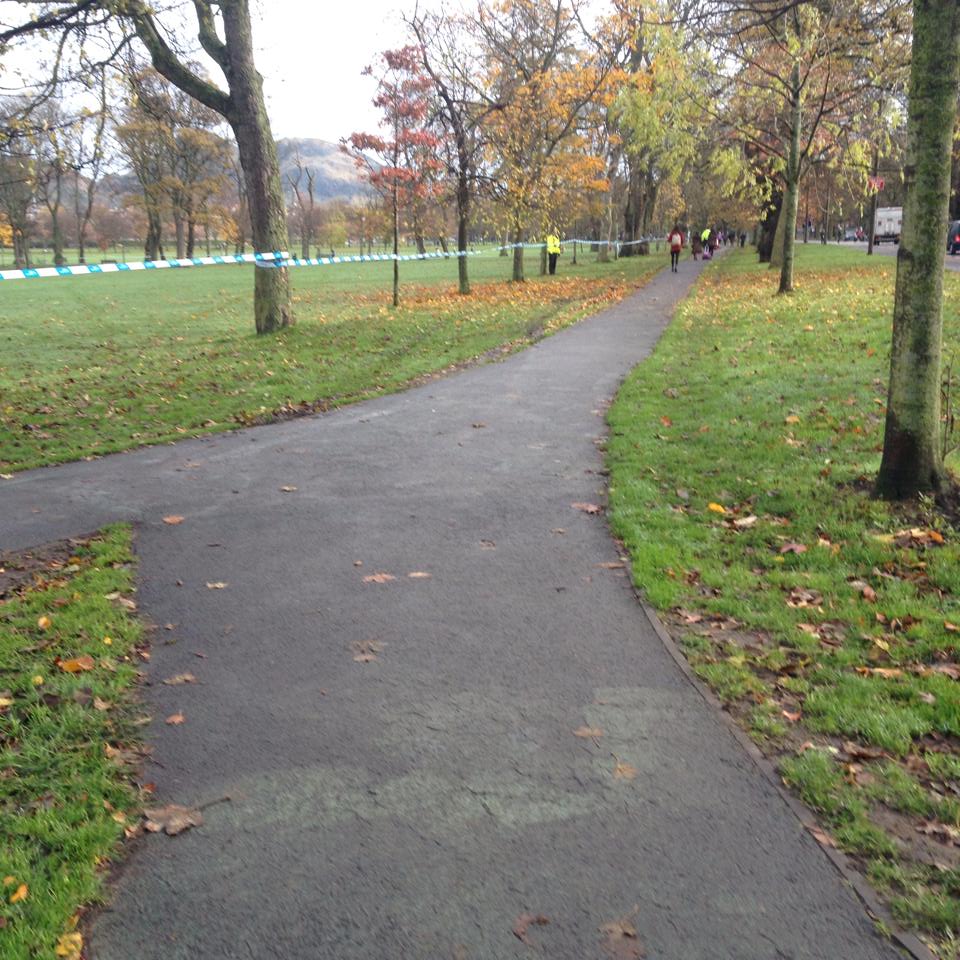 A girl was raped in the meadows just weeks ago.

After Craig came into her flat for a glass of water, she phoned him a taxi, but on opening the front door he grabbed her, she told the court.

She said: “Both his hands were on my neck, squeezing my throat. I was terrified.”

The student, originally from Poland, tried to escape when he dragged her to her bedroom. Craig then allegedly proceeded to rape her.

Once Craig was asleep, she ran to the bathroom and called the police.

Two policewomen arrived shortly after and found the student with bruising around her neck, on her arm and breast.

Craig denies rape, claiming that the victim had given consent.

The case is ongoing.