He had over 2000 different images and videos of children

An Edinburgh Masters student has been sentenced to eight months in prison after he pleaded guilty to child pornography charges.

Zhengxin Zhu worked with children while on placements in schools as an Education student, although he was always supervised.

He had 1,816 photos and 245 videos altogether, some of which featured children as young as 18 months, which he collected while studying for his degree.

He had five ‘Level Five’ videos, which is the worst bracket of child pornography.

He also had another 309 images and videos at Level Four. 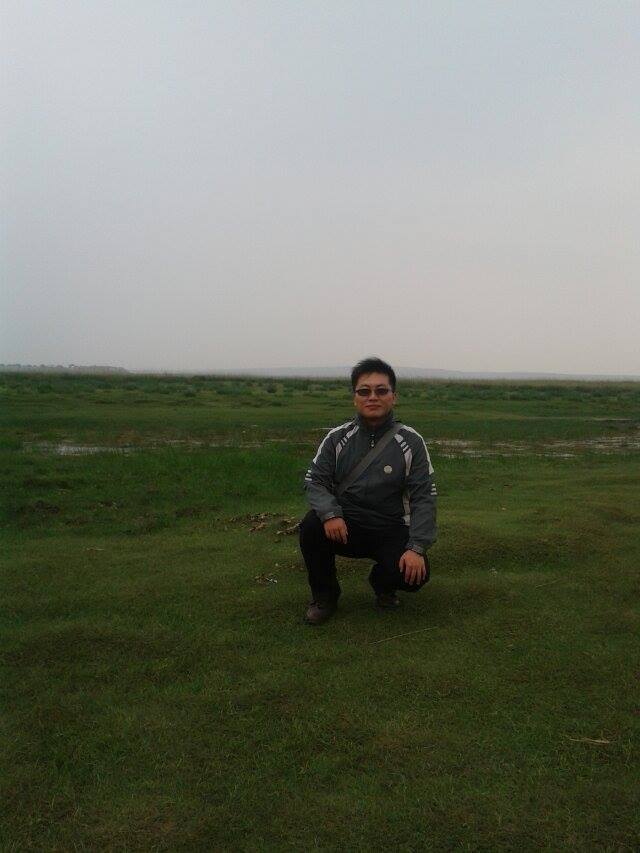 According to Edinburgh Evening News, he said to officers:

“In China we don’t get this. I just downloaded it and looked at them for a second – I didn’t want to hurt them – I didn’t spread it.” 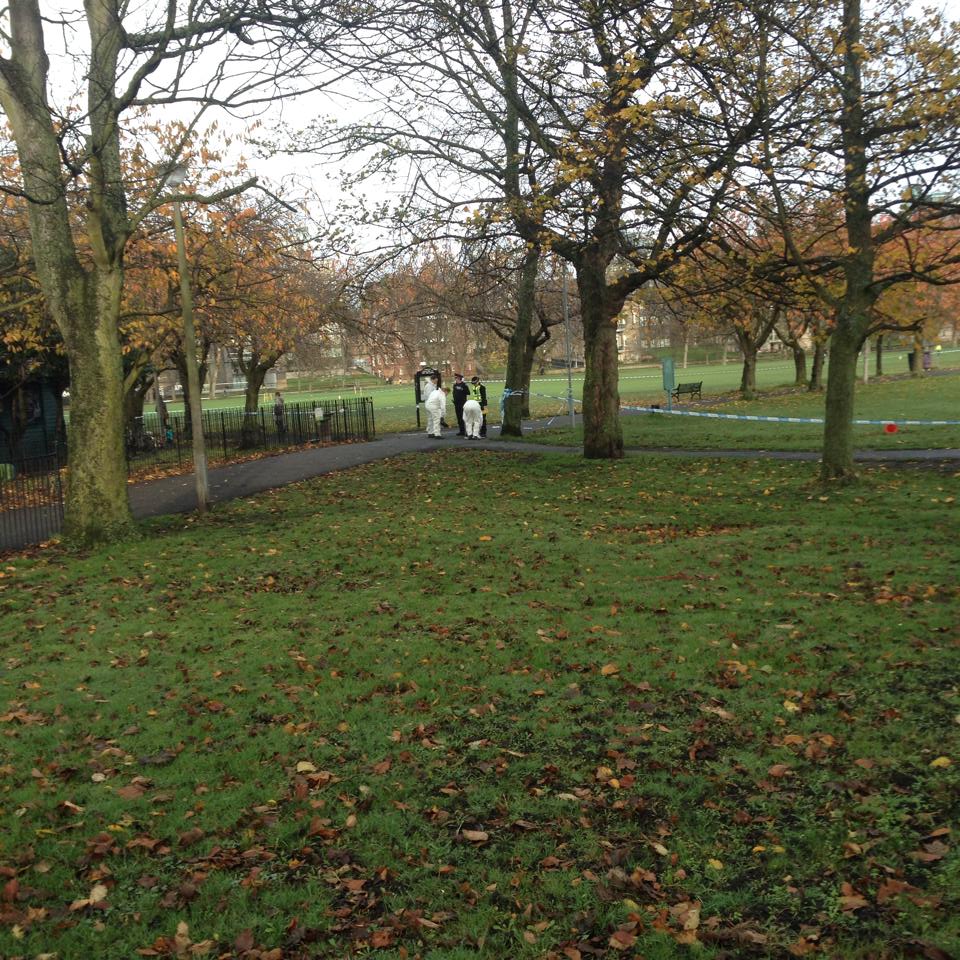 Another week, another sexual offence: last week saw a rape in the Meadows.

Zhu will serve all the time specified, but his visa will still be valid upon release.

The court Sheriff said: “This is a case where prison cannot be avoided. The difficulty you face is the seriousness of the offenses to which you’ve pled guilty.”

The University confirmed that he had undergone disclosure checks, as happens with all students who have professional placements.