Secretary, Sarah Manavis, has her position recalled after secretly recording a private meeting.

The Edinburgh Feminist Society have called a controversial EGM to sack their secretary, Sarah Manavis. 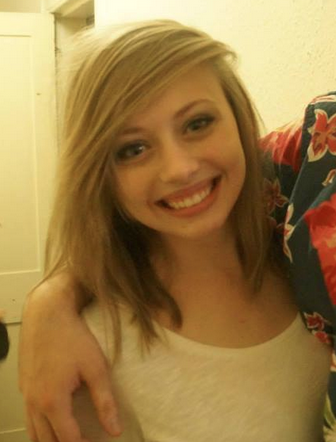 This girl is on fire… well, in the firing line anyway.

Members want to dump Manavis out of the society because they say her role with satirical paper Edinburgh Flipside is damaging the committee.They also claim she cheated her way into the position by bringing friends to vote for her at the original elective meeting.

They have even claimed Manavis’ of affecting the “mental health” of some of their members.

A meeting was called by the society to discuss Manavis’ behaviour with the society Welfare Office, EUSA Vice-President Nadia Mehdi as well as other FemSoc members. It was found out by the society on Monday night that Manavis’ in fact secretly recorded the meeting, which the society have said was “deplorable and an unbelievable breach of safe space.”

The society have also said: “We condemn Sarah’s behaviour in the strongest terms possible and feel her actions only strengthen our belief that her presence not just on the committee, but in this society, is a clear breach of EUSA Safe Space Policy.” 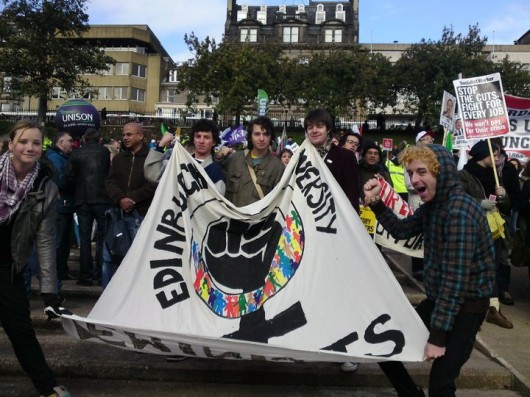 It’s banners not banter for FemSoc.

In light of the statement, and before the meeting on Wednesday called to sack her from the position, Manavis exclusively spoke to the Tab.

Admitting to recording the meeting, she said: “I had a law student doing her 5th year look into the legality of recording the meeting secretly and essentially it wasn’t even a violation of code (which even if you break code, it’s still completely legal. It only breaks code if you weren’t doing it for a moral cause, which I was).”

“Whenever I would make a point, it would go unaddressed, and many of the girls would just say they felt ‘unsafe’ talking about the specifics of their points, which I obviously can’t dispute…They lied about the meeting in their statement about why they’re recalling me, saying that Nadia told me that I was being aggressive and that she asked me to alter my behaviour several times. This did not occur once.”

“I also feel as though I’m being bullied and that they are being manipulative. They tell me that I’m directly causing them panic attacks just for standing up for myself.” 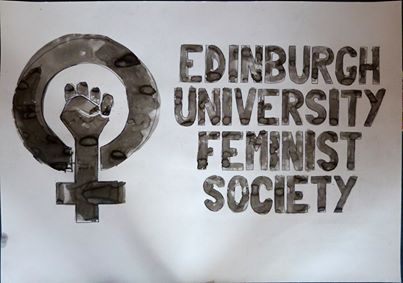 Natalya Lobanova, who originally ran against Manavis for position of secretary, has said in her defence: “I had no qualms about losing to her, especially when I later found out that she was involved with Flipside. I think her running for this position was a noble peace offering and a display of genuine alliance with the feminist cause rather than any attempt to sabotage the committee.”

The society itself was unavailable to comment specifically to the Tab.

The meeting is being held tomorrow at 3pm in Seminar Room 4 of the Chrystal MacMillan Building, George Square. You can only attend the meeting if you’re on the society mailing list though, but you might be able to sneak in if you burn your bra on arrival.

This comes after EUSA have recently declared themselves as feminist.