We can be (working class) heroes

Ever since the Government decided to whack up the tuition fees, the media seemed to have got slightly obsessed with feeling sympathetic to the “working-class”. The Independent this morning joined the bandwagon, publishing a study by the Sutton Trust, revealing that even though the “working-class” are getting the grades for top Unis, they are still choosing not to go.

Basically, they’ve accounted for 73% of the the reasons for why “disadvantaged” teens might not want to go to Uni, and apparently the 27% of unaccountable statistics is automatically coming down to money. 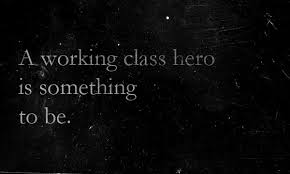 Apparently, in the eyes of this study, it’s not.

Dr John Jerrim, the UCL lecturer who conducted the study, seemed overly bothered by the fact that “there are working class children, who, even though they have the grades to attend, choose to enter a non-selective institution instead”. Right.

So all this article concludes, is that some people from working-class backgrounds choose not to go to Uni. That’s literally it. 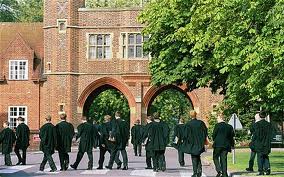 You’d never find the working class in a cape.

Why then did they also not include what the writer had for breakfast, or that Scotland is quite likely to get rather chilly over the winter season? It would have been equally as useful to solving the problem of “class”.

Obviously, some people from working-class backgrounds don’t go to university, whether they would have got in or not. Similarly, in equally innovative thought, some people choose not to eat meat even though they can, and some people even choose to wear clothes on a daily basis. It’s all very exciting stuff. 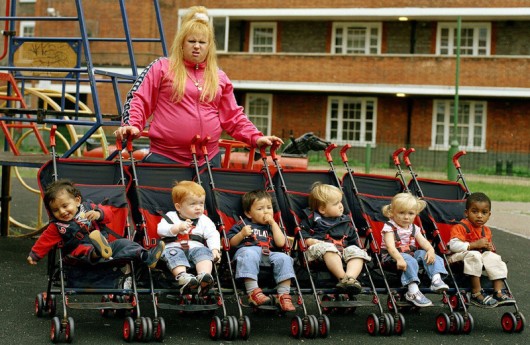 Some people even choose to wear clothes like this. See, fabulous.

In the study’s defence, the fees do get in the way. Most of us, even if we were rollin’ in the dollar, would rather save £9,000 a year.

Maybe it’s just the old working-class mentality that Uni is for a “certain type” of person, but if you’ve ever been to Potterrow on a Saturday (stupid question), you’d see that Uni is really for every type of person, and as you watch the unsavoury activities unravelling against the shot bar, might even be a bit too liberal.

(Couldn’t have done this article without this video)

So yes, maybe kids from working-class backgrounds don’t want to go to Uni, but why is that such a bad thing? I dabbled for a long time between going to Edinburgh to study Classics, and taking up a full time career in underground MCing.

Every time I hit the decks, I still think I’ve made the wrong choice. 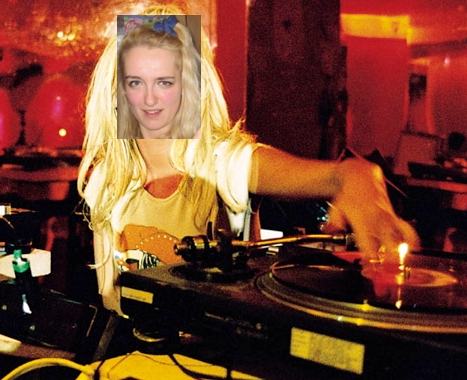