Who’s Who About Campus: Part 1

Need to know who’s who around campus? Then read on…

Edinburgh University is home to some of the oddest human beings on the planet, but hopefully this guide will point you in the right (or opposite) direction of finding them. Here’s this weeks round-up of Who’s Who on campus. 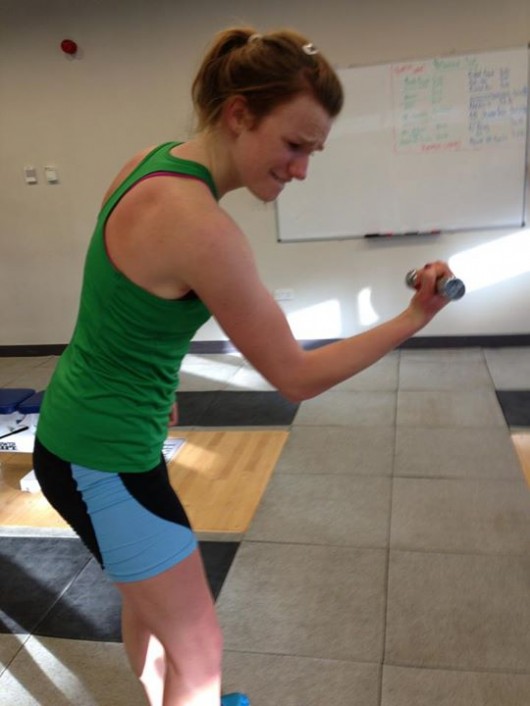 Place of Origin: The United Kingdom ( for Visa purposes)

Natural Habitat: In the C.V Gym, on a boat at 6am in the morning, Hive.

What Makes You Tick? Physical pain, a good bargain, sweating on a boat, rowing novices, admiring a good cox, making freshers (unisex) dress up as animals and riding them for sport.

Favourite Moment at Edinburgh University? Winning the Edinburgh vs Glasgow Boat Race 2013 and the night out that followed.

Favourite Meal? Swiss Fondue with Toblerone for dessert washed down with a pint of red. Alternatively anything from the reduced section.

Favourite Song? The Hills Are Alive : The Sound Of Music

Favourite Night Out? Hive or the Big (Swiss) Cheese

So basically.. This rare, rowing female can be seen in the early hours of the morning frantically cycling to the Union canal in order to re-open her rowing blisters and complain about the cold . Occasionally she can be seen completely off her face in Potterrow or Cav of a Saturday and Sunday evening. If provoked she will hobble away but when approached correctly she can prove to be quite if not overly affectionate. 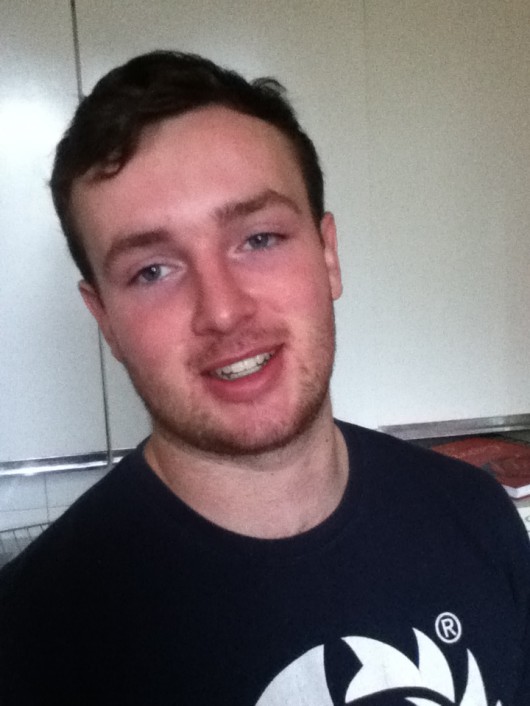 Natural Habitat: His sofa, his bed, your closet.

Hobbies: Watching everything available on Netflix, South Park, getting concussed, being ruthless on Tinder, Rugby, not going to class.

Favorite Meal? Anything delivered from JustEat.

Favorite Night Out? Every Night.

So basically.. This breed is exceptionally unusual in that it actually originates from Scotland, a novelty in the hustle and bustle of Edinburgh University. Usually quite a docile creature until intoxicated. Will react quite violently if you assault one of his clan in front of you and will burst into tears.

If you think you’re an interesting breed of Edinburgh University and would like to participate in this study, please email editor@edinburghtab.co.uk