A neurology clinic backed by JK Rowling was opened by Princess Anne at a ceremony earlier this month also attended by the Edinburgh novelist.

The Anne Rowling Regenerative Neurology Clinic at the University of Edinburgh was made possible thanks to a donation from Rowling.

It was opened by the Princess Royal, Chancellor of the University, at an event on October 9. 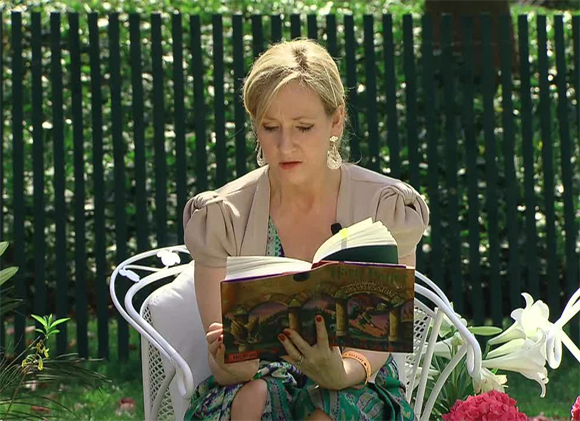 Rowling donated £10 million to the University in August 2010 and the work on the clinic has just been completed after it started in November 2011.

The clinic will focus on developing treatments to slow the development of degenerative disease.

This inspiration behind the project came from Rowling’s involvement in charities for Multiple Sclerosis. She has a personal connection with the cause as her mother died from complications surrounding the disease at 45.

Scotland has one of the highest rates of MS in the world and in the UK there are an estimated 100,000 people suffering from the disease.

At the Anne Rowling clinic work will aim to help those with Multiple Sclerosis by looking into treatments to slow the degeneration of the disease but will also look at other neurological diseases including Parkinsons, motor neurones and autism.

The clinic is located at the University’s Little France campus.