Two Men (and a Girl) in a Boat

It’s not easy being the only girl in a flat of guys.

“I’ve turned into my mother”. 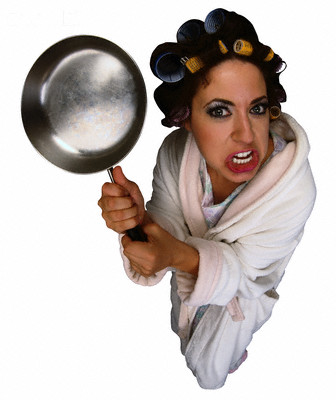 A stereotype, a cliché said by almost every woman, a frightening prospect to us all. Before you know it, you’re a Stepford wife cleaning a perfectly polished table and complaining that the bathroom is dirty. Okay, a little too far but at the mere age of nineteen, I appear to have prematurely turned into my mother, standing in the kitchen at 9:30pm on a Friday night saying those familiar words: “NOBODY HELPS ME CLEAN AROUND HERE.”

Within a split second, my youth could have practically slipped out of my mouth along with those words, as my two flat mates stood looking at me like I had lost the plot – to be honest, I think that I may have.

The reason behind my premature ageing could possibly be to do with the fact that I am girl living with two boys. Having been at an all girls’ school for seven years, moving in with two boys for my second year was a tad adventurous to say the least. Telling my girlfriends my living arrangements over the Christmas holidays, they looked at me with disbelief. “You do realise that you’re going to have to put the toilet seat down EVERY time you go to the loo?”

My best friend told me trying to knock some sense into me. “And you’re going to be the cook, cleaner and probably have to wash their underpants”. I assured them that this was the right idea and within six months I had moved into my Marchmont flat. So there I was, three weeks in, standing in my kitchen in front of my flat mates mimicking the words that I used to hate hearing my mum say, I had realised that my inner kitchen demon had returned. 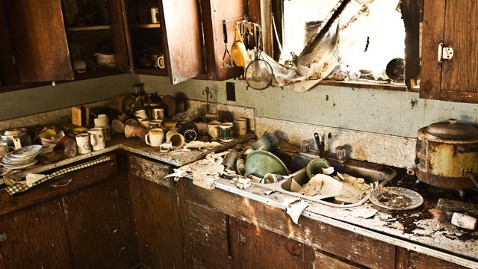 How I see the kitchen..

Following a kitchen crisis during the last week of first year where I (drunkenly) called the police over a spilt milk incident at 4am, (literally) this demon Luce made her début appearance. Unsurprisingly I have developed the name “the bitch” from one of my flat mates for this, along with “kitchen nazi” and “nagging”. Despite our first kitchen clash I was eager to prove my friends wrong and not turn into the surrogate mother of two teenage boys but instead turned into my own mother desperately trying not to become a cook, cleaner and whatever else I was warned of. 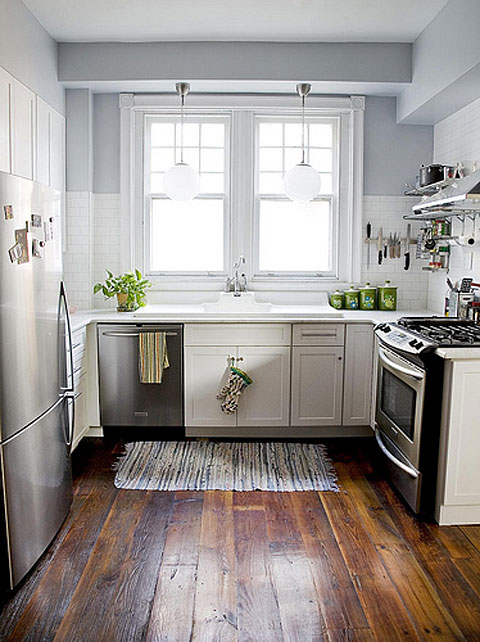 So, one kitchen tantrum, three full kitchen cleans, one extra dinner, one bathroom walk in, three toilet seats left up, and thankfully zero underpants washes later, I am almost on my way to proving my friends wrong.