The world’s most awkward moment has finally arrived, as Edinburgh ranks lower than Heriot-Watt, according to The Guardian.

The age old jokes of the Edinburgh universities were put to a halt today as Heriot-Watt University ranked one place higher than The University of Edinburgh in The Guardian’s University Guide 2014.

There were no surprises with Cambridge and Oxford taking the top spots, whereas Warwick and Bristol fell 5 places, ranking at 10th and 23rd respectively.

Interestingly however, the QS World University Rankings still put The University of Edinburgh just out of the top 20, ranking 21st in the world and 5th overall in the UK. Even The Guardian Guide states that Edinburgh spend the 3rd highest amount, behind Oxbridge, per student of all the Universities ranked. So where exactly are Edinburgh going wrong? 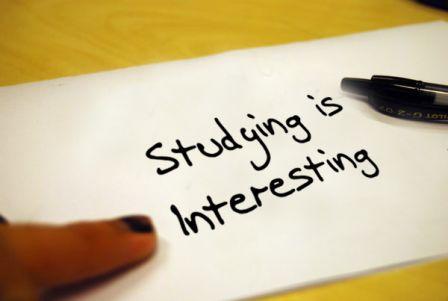 We may have terrible pastoral care, but at least we have lots of lecturers. What more could you want?

The feedback on the University’s student satisfaction from the NSS was pretty terrible, being the lowest of the top 20 universities. The NSS feedback on our teaching however was higher than LSE, ranking 3rd in the guide, with our staff to student teaching ratio still being higher than all top 3 universities. Basically, our teaching is still on top, but the University seems to be failing our students in social and pastoral care.

It’s been suggested that the recentness of the NSS survey in comparison to the outdated assessments on the University’s research and academia has become a large contributor to the lower-than-expected ranking, with the immediate need to find some type of student opinion creating a larger margin for its inaccuracy. This aside, The University of Edinburgh still has big questions to answer about it’s lax approach to pastoral issues.