The Truth About Drones: The Debate

*Originally for surveillance, drones are unmanned jets, dropping strikes that can be ordered to kill from anywhere in the world. *The US passed a law that gives them the right to act […]

*Originally for surveillance, drones are unmanned jets, dropping strikes that can be ordered to kill from anywhere in the world.

*The US passed a law that gives them the right to act upon any suspicious activity that may threaten the welfare of the state, meaning both guilty threats and innocent people are being caught up.

*The worst affected regions are FATA zones (Federally Administrated Tribal Areas) in Pakistan, suggested to be under secret attack from the US. 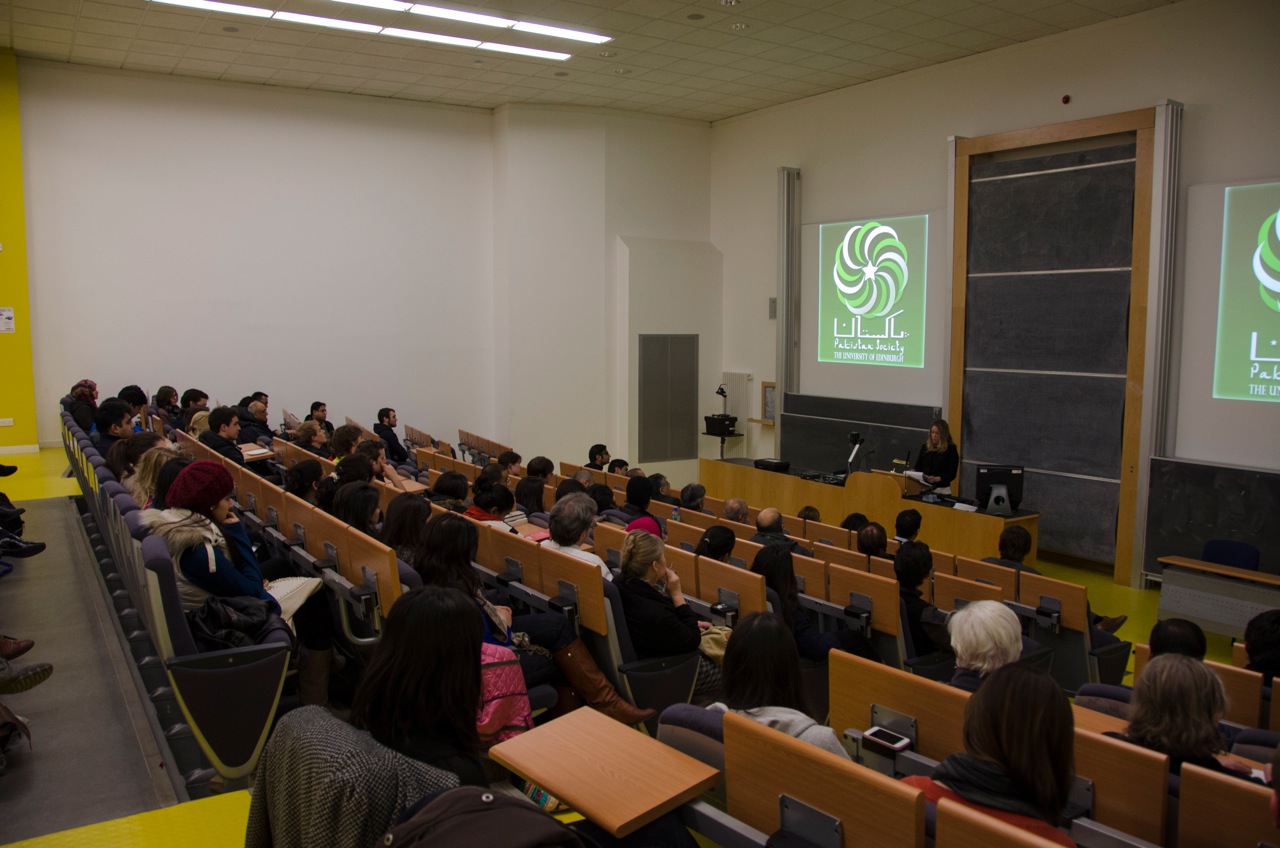 There was a strong turn-out for the debate.

The ethical and moral implications about drones being dropped in the Middle East has been widely debated since the first strike in 2002.  The Tab attended Edinburgh University’s Pakistan Society’s fascinating debate called “The Truth About Drones,” to fully understand both sides of the story. There was a strong turn-out of over 130 people, comprised of Society members and Edinburgh Students among others.

Dr Ian Shaw, who wrote his PhD in drone warfare, discussed how he believed that the use of drones is expanding into a “large scale program of killing,” and that around 3,500 people have been killed in 360 strikes. Taking a strongly anti-American stance, he believes that these numbers do not come close to the amount of people left suffering with Post Traumatic Stress Disorder after the strikes. He went so far as to claim that drone warfare “marks a new phase in the predator empire.” 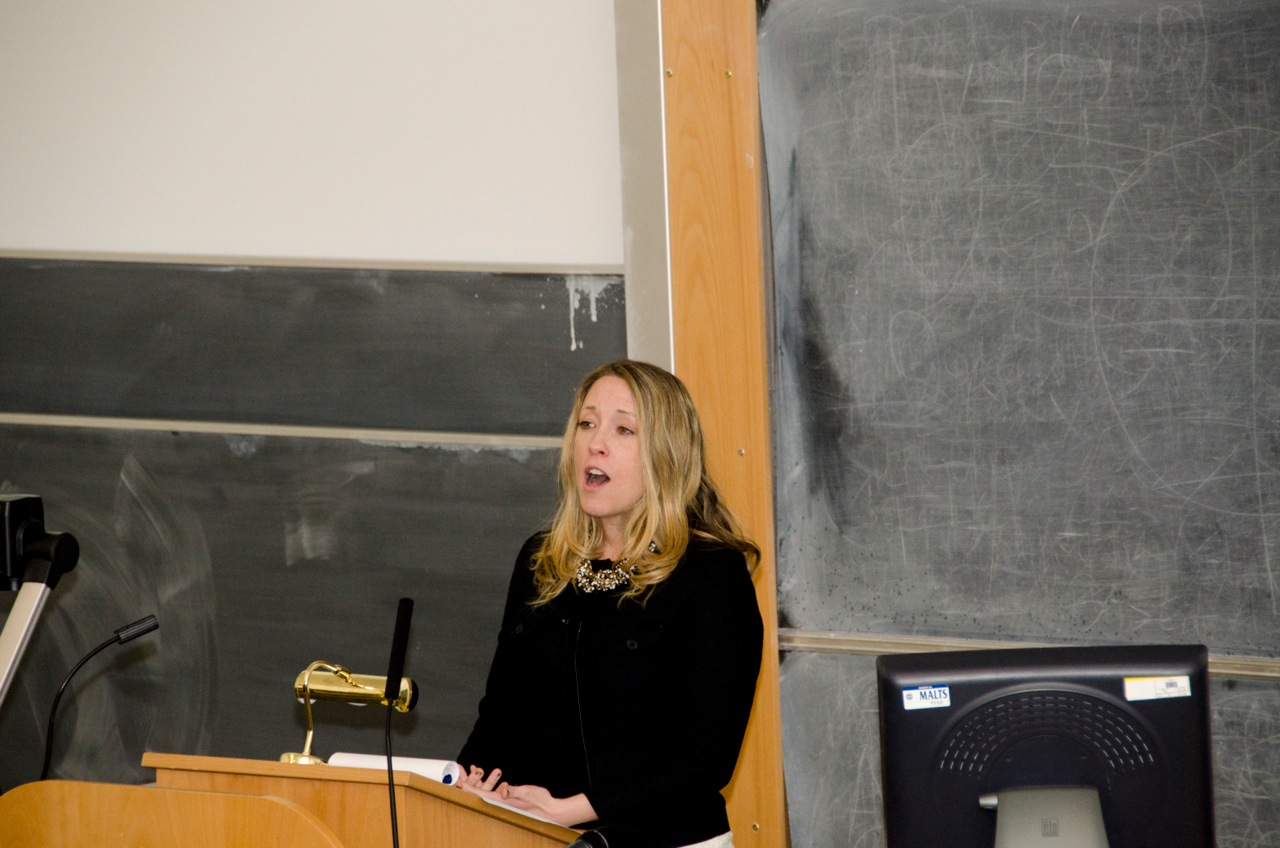 His opinions however were counter balanced by both audience members and Hilary Stauffer, who provided an alternative view from the perspective of the workers fighting for innocent people accused of crime in the FATA areas. As an American herself, she eliminated a strong air of bias that Dr Shaw had created. The most controversial point of the evening was made about Pakistan’s involvement in the drone strikes. Stauffer claimed that Pakistan are actually informed about potential drone strikes before they happen, and that last month there were 2 drone strikes that the CIA have claimed no involvement in.

The atmosphere of the audience debate afterwards was tense. We interviewed one participant, Yodai Tomioka, an Edinburgh student who’s also writing his dissertation on the effects of drone warfare. He told us that he believes “the technology is beneficial, and has decreased crimes, but in terms of policy, the legal justifications are too broad.” This statement agreed with the general student consensus, that the technology is essential, but stronger overview is needed to control its uses. 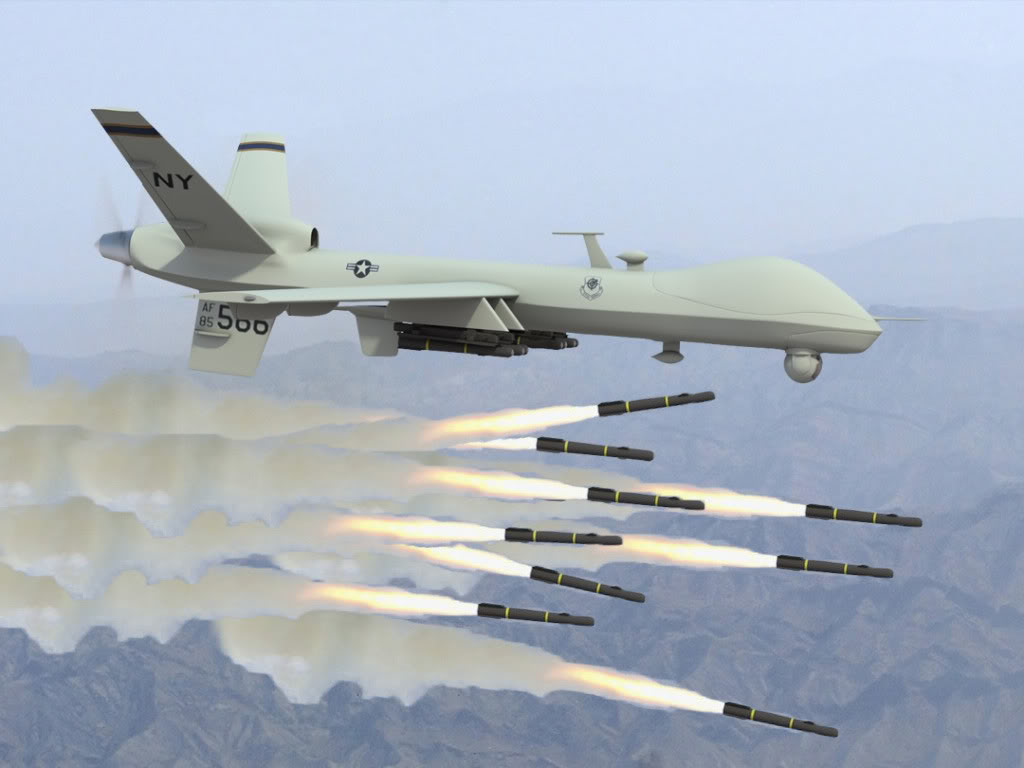 The question is, where does the line lie? Can America carry on killing innocent people if in the long run it is protecting the wider good? Can America afford to bypass any suspicious activity, in fear of a repeat September 11th?

The debate was certainly fascinating, making it impossible to walk away without questioning what really is the truth about drones.