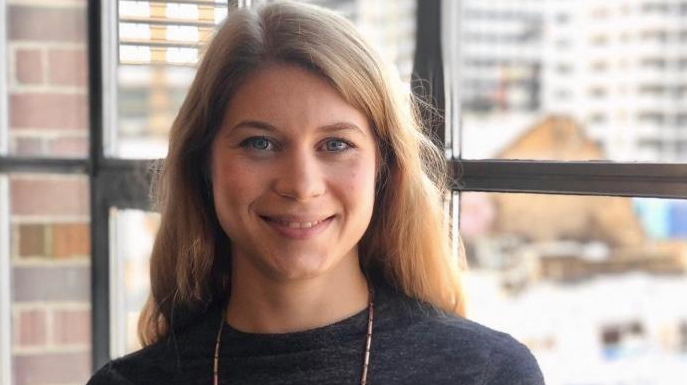 Human remains have been found in Ashford, Kent, in the search for missing Durham graduate Sarah Everard, 33.

Sarah, a St Cuthbert’s Society alumna, was last seen walking home from a friend’s house in Clapham at night on Wednesday 3rd of March. A serving Met police officer is being questioned on suspicion of murder after human remains were found in the search for her. Detectives have not yet been able to confirm their identity.

In a statement on the Durham University website, Vice-Chancellor Professor Stuart Corbridge, said: “We have been made aware of the situation and our thoughts are with the family and friends of Sarah at this difficult time. We have contacted the Metropolitan Police and offered our assistance should it be required.”

Cuth’s Alumni Twitter account has also tweeted in tribute to Sarah, sending their thoughts to her loved ones.

After graduating from Durham with a BA in Geography, Sarah had since been working as a marketing executive in London and was due to start a new job. Rose Woollard, a friend from Sarah’s time at Durham, described her to the BBC as “beautiful, thoughtful and incredibly kind”. Sarah was an “exceptional friend” who would do anything to “support her friends, whenever they need her”.

Prime Minister Boris Johnson has said he is “shocked and deeply saddened” by Sarah’s disappearance and implored that “we must work fast to find all the answers to this horrifying crime.”

The Met Commissioner, Dame Cressida Dick, has described this as a “fast moving” and declared herself “utterly appalled” that a Met police officer is the suspect of this case, saying: “Our job is to patrol the streets and to protect people”.

Dame Cressida also expressed that “it is thankfully incredibly rare for a woman to be abducted from our streets”, but added she understands that “women in London and the wider public – particularly those in the area where Sarah went missing – will be worried and may well be feeling scared.”

Reclaim These Streets vigils are being held across the country in response to Sarah’s disappearance, with one due to be held in Clapham this weekend.