10 things that happen during every Durham night out

Durham nightlife is just great, isn't it? There's nothing better than needing to leave the house by 10:30pm in order to avoid a massive queue outside Lloyds, only to spend the whole night with random people you've never met in the smoking area anyway. Frankly, the nights here are all pretty much the same- so much so that we've narrowed down ten consistencies that you can expect each and every time.

1) Someone takes it too far during pre-drinks

A special mention goes to the exhibitionists out there who are all too pleased to show just how much vodka they can pour each time. Fast forward two hours, and if they can make it out the front door, we'll call it a success.

2) Rigorous debate over what time to leave

Some naïve individual will suggest 11 o'clock, and subsequently be met with a chorus of disgust. How dare they tell you to be so moderate. Realistically, you'll be on your third "one last drink" at quarter past midnight.

The inevitably freezing temperatures will provide those born anywhere even remotely southern a chance to shoehorn the classic "It's so much warmer back home" line into the conversation. We get it, you've got a trust fund. 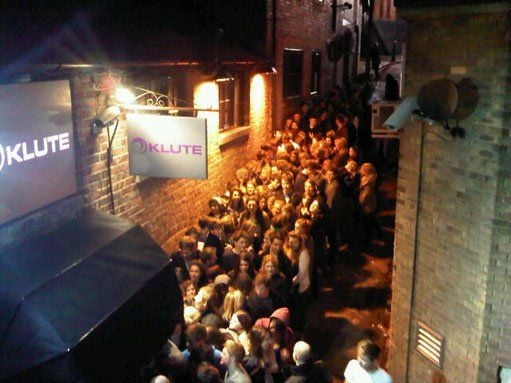 Admittedly, this might be a slightly grandiose term for the tried and tested "name, college, course" line of questioning. You'll never see these people again, but it was a marvellous 30 seconds nonetheless.

5) Someone cuts the queue

Picture the scene: there you are, waiting to sample the sweet nectar of Durham's nightlife, when some absolute chancer sneaks in front of you. You may initially toy with the idea of fighting them for your rightful place on the dancefloor in time for the "Come on Eileen" chorus, but quickly come to the conclusion that muttering "twat" under your breath is the most effective way of voicing your displeasure. 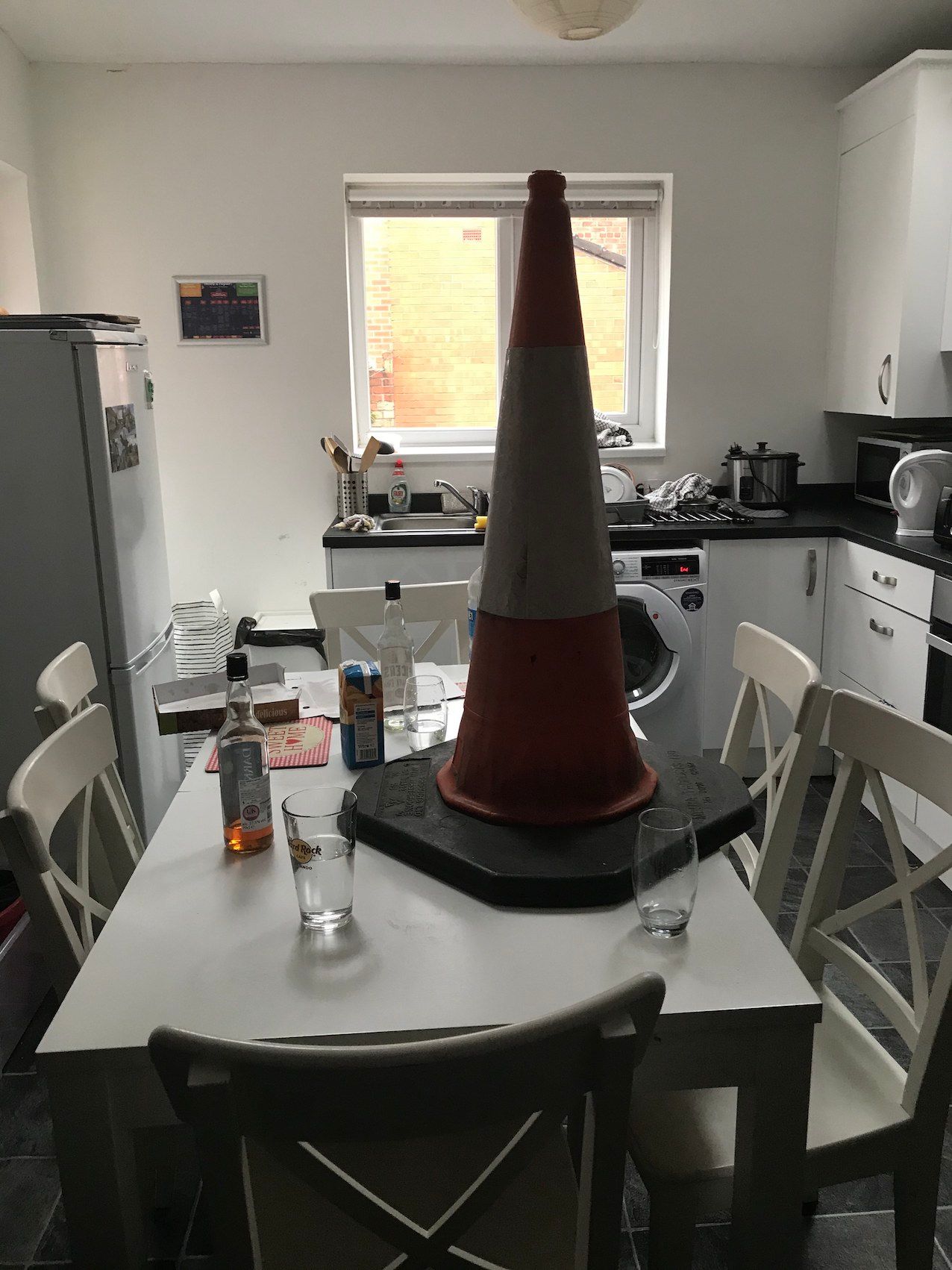 A visual representation of the word "hungover"

6) Buying too much alcohol in the club

Upon realising that the club has a ludicrous £5 minimum card spend in place, you decide that the most sensible way to protest against this is to buy £15 worth of Jägerbombs. Yeah, that'll show 'em.

You never would've thought that seeing some guy you spoke to once in a lecture last year could be the highlight of your evening, and yet here you are. If only he had the slightest idea who you are…

Drunk you hasn't got an issue with it. It'll probably only be once a relative sense of sobriety returns that you'll realise a sink overflowing with toilet roll, vomit and other assorted fluids isn't an ideal hand washing environment. 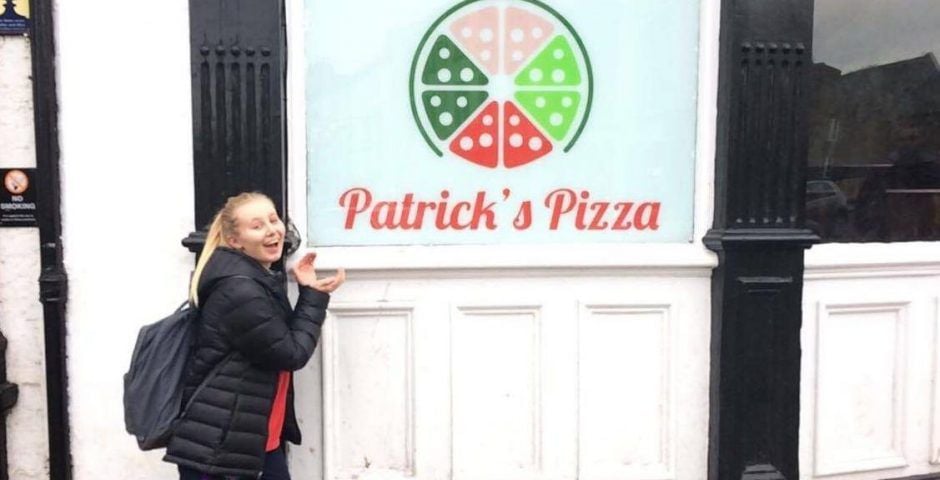 It's a question as old as time- is the pizza at Paddy's actually good? It doesn't really matter- your sole mission is to ingest as much grease and as many calories as humanely possible.

Of course, this means you'll have to make the dreaded "Overheard at Durham Uni" post. You'd probably rather consign your lost wallet to history. But don't worry- as long as you pepper your plea with funny and definitely original phrases like "still a silly fresh" and "will repay in pints", you won't destroy any remaining credibility you might have left at all.