She even made time to print it on pink paper

You might have heard disso horror stories of people leaving it to the night before, and you may have even heard about the Northumbria student who did it in 15 hours. Now imagine doing it in eight.

Philosophy student Imogen Noble, Durham grad and self proclaimed "queen procrastinator", wrote her 12,000 word dissertation entitled "Considering the Existence of God as an Intelligent World-Soul and its Role within Plato’s Virtuosity" in just one eight hour library sesh and still got a 2:1. Mad.

I couldn't even comprehend that title in eight hours, let alone write a whole 12,000 words on it. 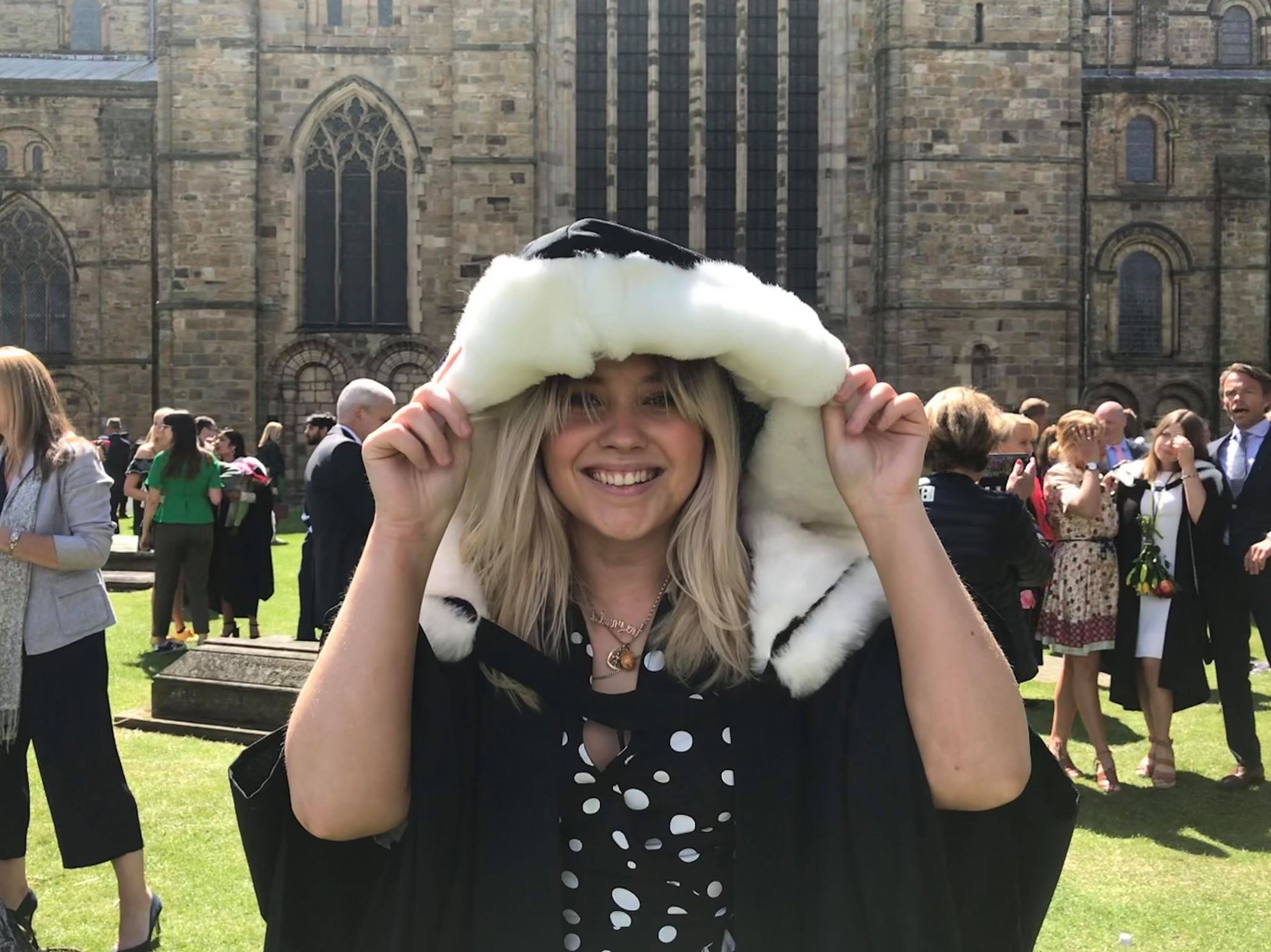 Imogen graduated with a 2:1 in Philosophy

Why did she leave it so late, you ask? "Literally because I’m a queen procrastinator who would do anything other than take a stab at the 12,000, plus I knew based off of other essays I can bang out a few thousand words in a couple hours so I rested HARD on my laurels lol."

Imogen had done some reading beforehand, but she admits it was largely useless. "I’d done a lot of reading, mainly procrastination reading of stuff I didn’t need (and to build up my dire selection of references for my bibliography), but hadn’t written a word", she said.

She also admitted that every plan she presented to her supervisor was "demolished" so she was left with nothing, just days before the hand in date.

But despite waiting until the day before the hand in date, she still left time to be able to print out the diss on pink paper, à la Elle Woods. 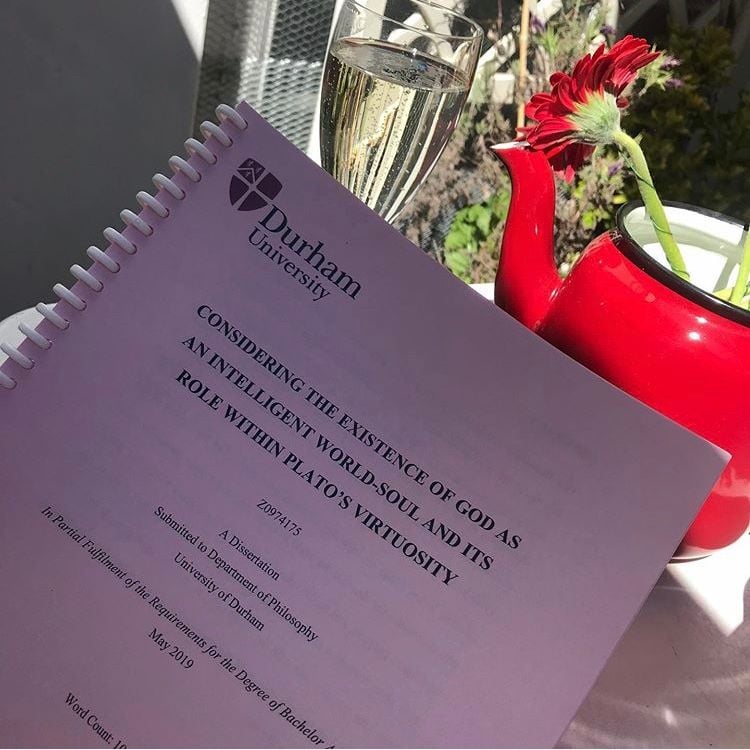 Even fuelled by anxiety, eight hours straight in the library sounds like an actual nightmare. Imogen managed it though, mainly because she developed a patented method of pulling all nighters: "I pretty much do them for all my essays so I’ve got the routine down to a T.

"Arrive at 9pm after dinner so you're fuelled, energy drink (sugar free ofc) at 1-2am to stay awake then a plethora of Sainsbury’s three for £1 sweet bags just for fun, complete by sunrise so you don’t have to walk home in the dark." Easy.

But on top of everything, that good old fashioned third year dread got her through: "What really kept me going was the fact it was due and if I didn’t get it done I’m a mug who’s wasted three years lol." Words of wisdom.

• This Northumbria third year smashed out her dissertation in 15 hours

• Meet the grad who did his dissertation in 36 hours, and he got a first