Let’s up the ante, shall we?

You've seen- and voted on- the first round of biggest names, and now it's time to hit you with some more. We promise they won't disappoint.

Remember that only one of these can make it through to our final round, so be sure to have your say and get voting! 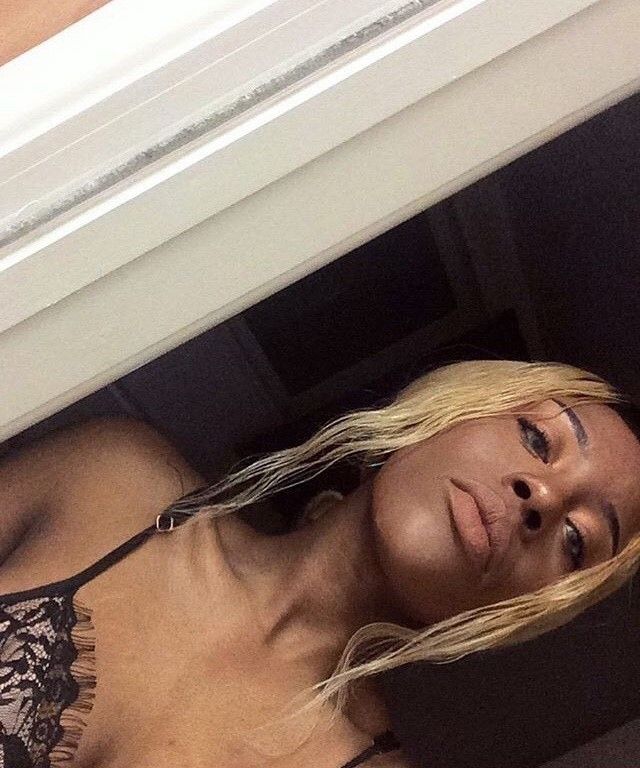 Giusy is apparently "the life and soul of the party" around Trevs, and you're said to be guaranteed a great night if she's around for it.

She's also heavily acquainted with several of Durham's bouncers- whether that's because she's trying to chat them up, or because she once needed seven of them to come into the Lloyds toilets, in order to then escort her out of the club.

Though Giusy is said not to be very well-known on her course ("since she never turns up"), she's still said to be hard to miss because of her vibrant style, and incredible self-confidence. What more could you want from a friend? 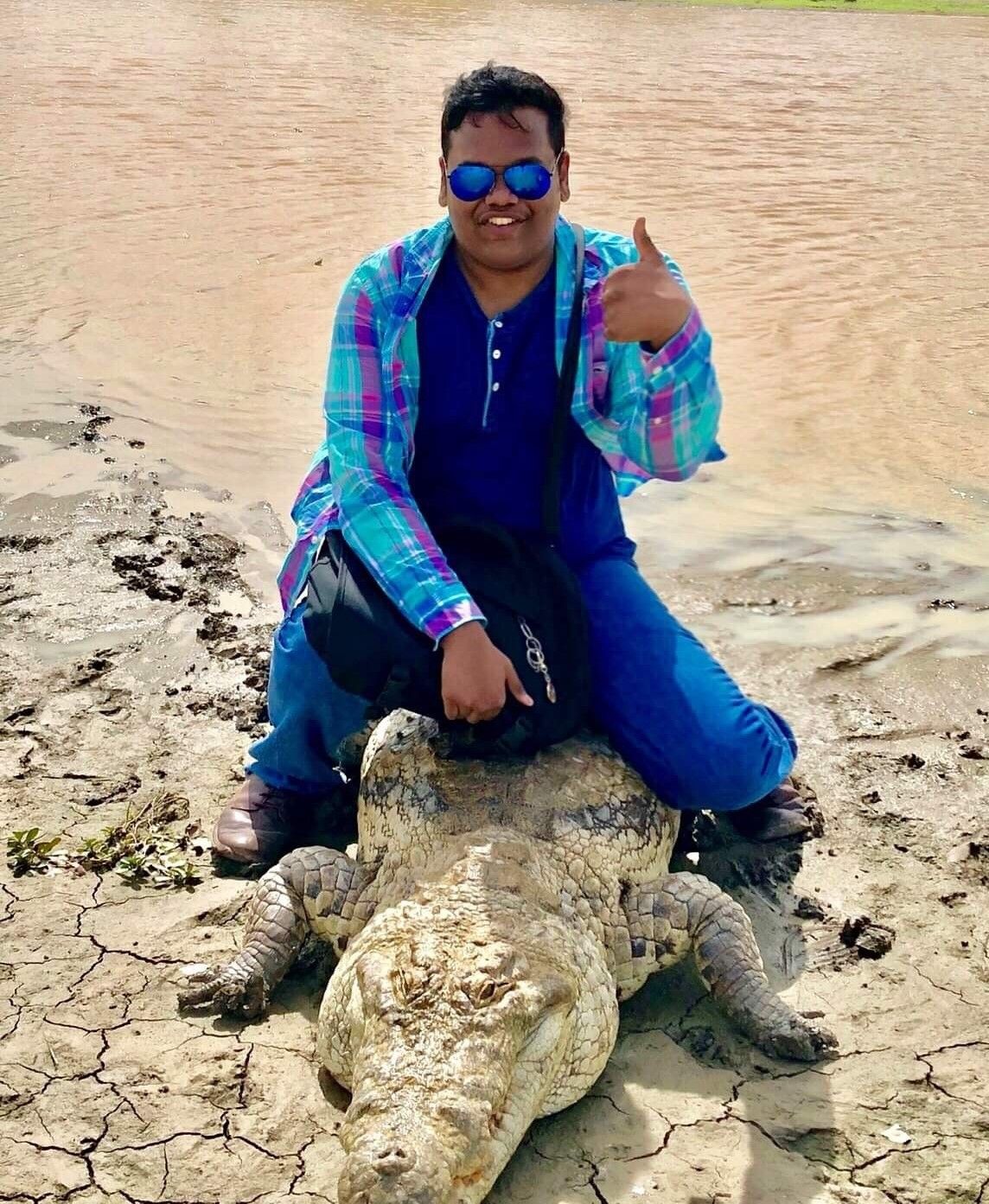 Anyone in Durham must have seen at least one of their friends tagged in a Facebook post of Basanth's by now. Seemingly knowing everyone at the University- regardless of their course or college- he's become a bit of an icon for his never-ending photo series with the classic thumbs-up.

One slightly bitter person told The Tab Durham, "Basanth has still not asked me for a photo, and I am low-key offended".

Basanth is also on pretty much every formal, both Mildert and non-Mildert, and has already attended several college Summer Balls this term. As one nomination succinctly put it, "you know something's up when this guy can show up to an event at my college, and still know more people there than I do".

On another note, The Tab Durham were told: "One of the things I really respect about Basanth is the fact that he actually cares about people, and will bother to remember even minute details about you. He remembered where in the country I was from months after me telling him, and is always looking out for people on campus". 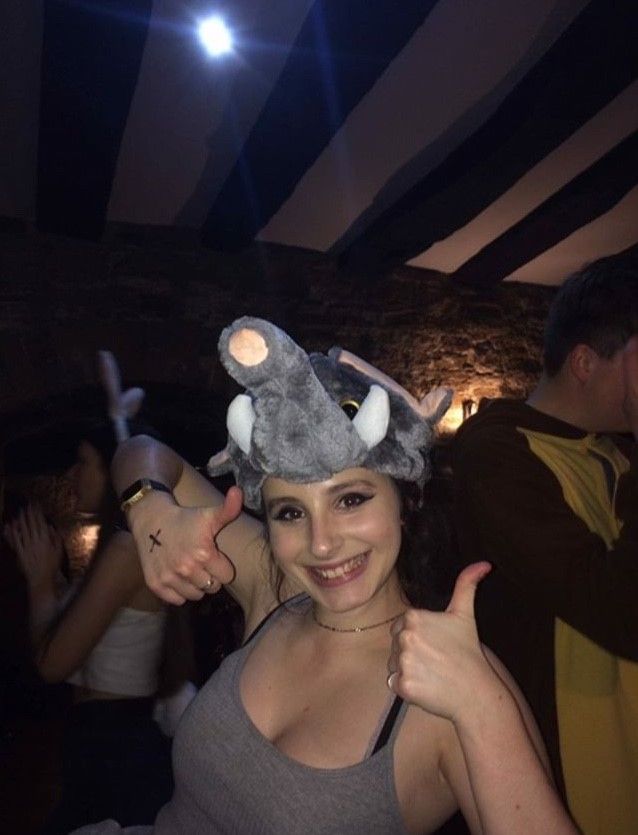 Rosie first gained notoriety in Durham after posting on Overheard about an elephant hat she managed to lose on a night out. She was desperate to find it, because of the immense "sentimental value" it held. Tragically, it still hasn't shown up- what a shame.

Around college, she's also recognised for having given herself a dodgy haircut, which has meant she can no longer wear it down, as well as reporting on several of her night out antics. A particular highlight which was heavily reported to The Tab Durham detailed her wild "Meet the College Parents" night.

More generally, Rosie can be relied upon for bringing constant banter to the group chat, as well as a series of embarrassing stories which never fail to make her friends laugh. 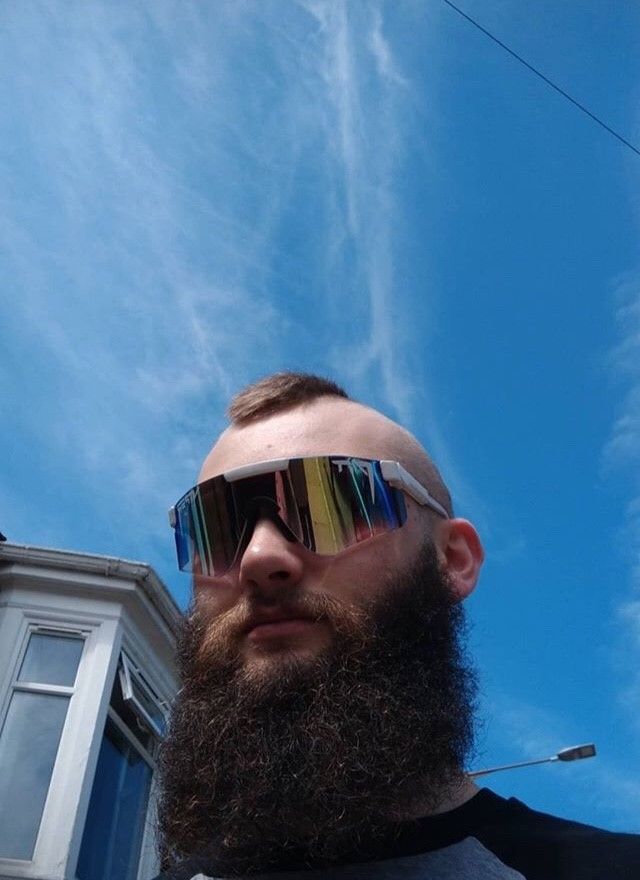 Dubbed "a living meme that simply cannot be controlled" by his friends, Pablo is best known in Durham for being the founder of the infamous "Flat Earth Society".

He's also a resident DJ at Durham's 1984 events, and is said to be currently working on telling the second coming of Christ through his music. No, we're not sure what that's going to sound like either.

It's not all jokes with Pablo, though, with his friends assuring us that he is "generous and loving at heart". His Flat Earth Society Charity Fashion Show in February this year did a great job at raising money for Rare Disease UK. 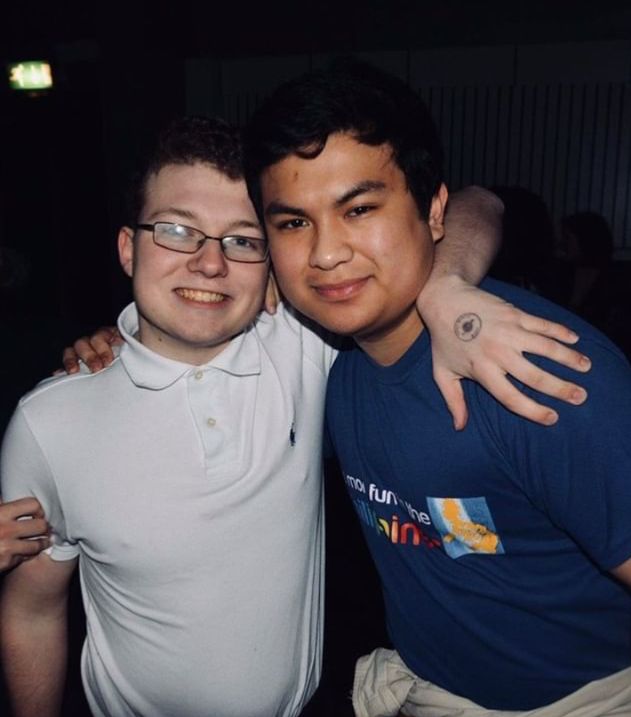 He's the one on the right, by the way

Apparently Grey's "most well-known college DJ", Edward is said to know pretty much everyone. This might be down to the fact he's responsible for running the college toastie bar, though this is something his friends would say he does "poorly at best".

Earlier this year, in a bid to maintain his BNOC status, Edward rocked up to Grey in Freshers' Week to frep, despite not actually being asked to. Since then, he's been working on establishing himself as something of a Tinder connoisseur, and is apparently just a "complete flirt".

His friends concluded, "in all honesty, he's just got very good bant".

Have your say below!