A city not known for its cutting-edge nightlife and progressive music scene, in the last year Durham has been subverting its stereotype. From the popularity of OPAQUE, to Fabio’s staple Rotate, the emergence of new nights across Durham is quickly rendering “Dullham” obsolete.

DJs Madu Gadzama and Louis Hiedensohn, kicking off their set a year ago at Fabio’s Rotate, are taking their music a step further next term at Newcastle’s World Headquarters. The Tab caught up with the two to hear about what they're up to as emerging DJs ahead of their much awaited World HQ debut. 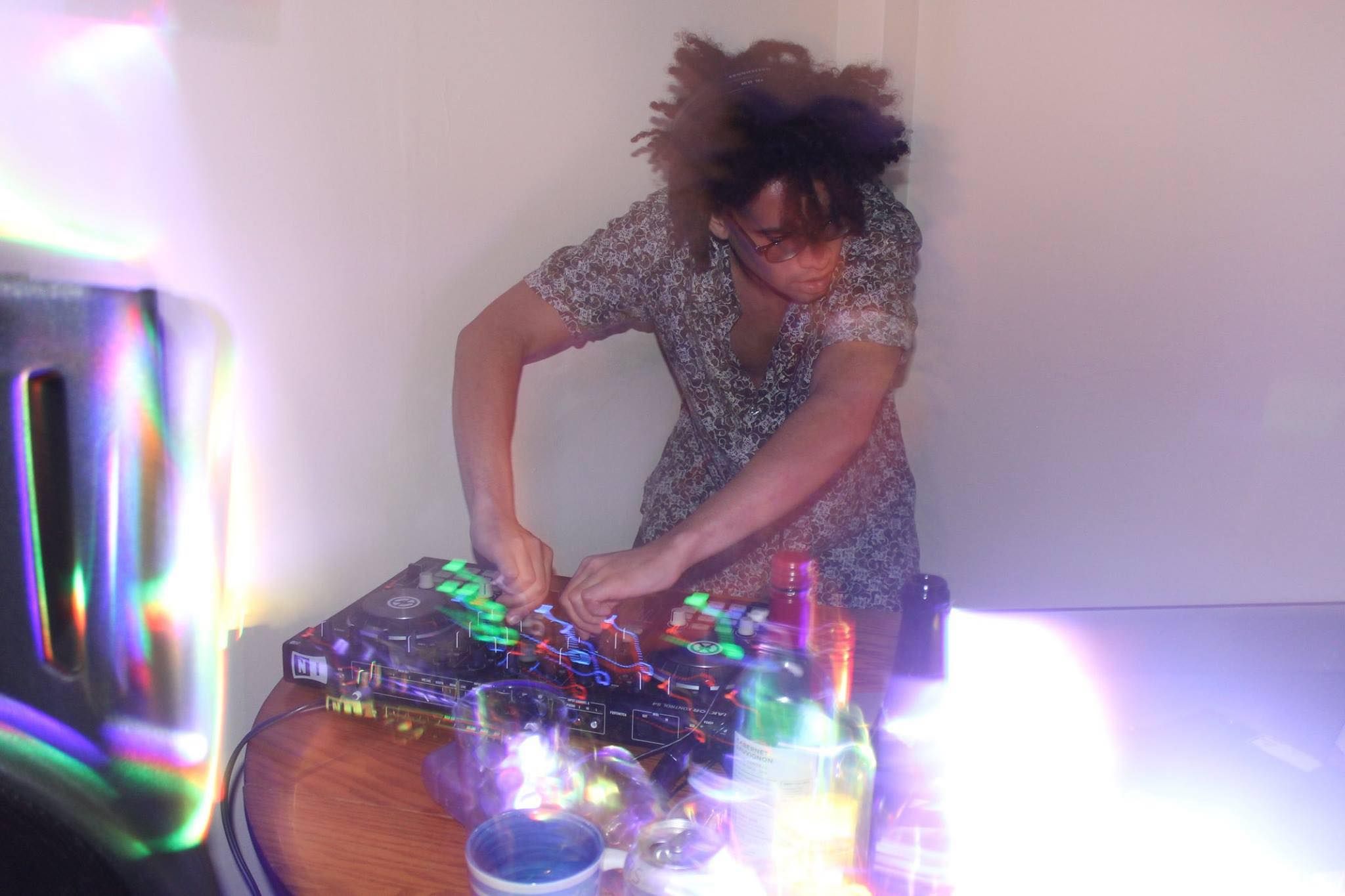 How did you get into being a DJ?

Louis: Through playing at a college bop, but also from my love of going out in Newcastle last year and thinking “I can do this as well as the DJ can”.

Madu: I’ve had an interest in it for a few years now. I’m also pretty musical but I’d say it arose out of a frustration with music in Durham. Louis and I always said that we’d prefer it if we could play music we enjoy. I’ve been into house and techno for years now and djing felt like an extension of this. 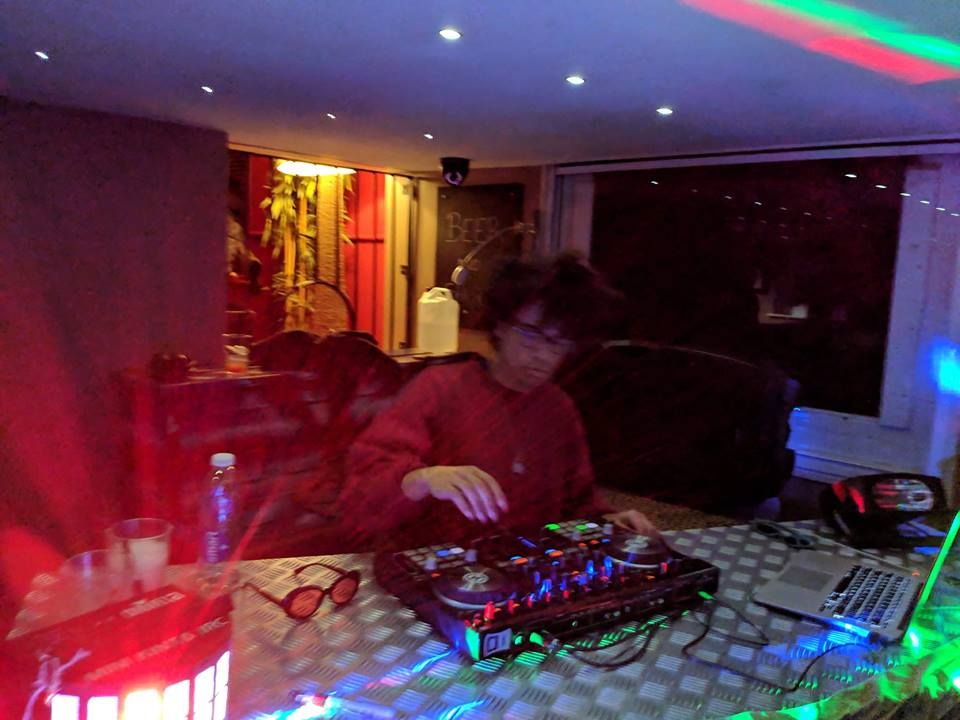 How would you describe your music?

Louis: It depends when and where I’m playing. I’ll do anything that’s between 110 to 140 beats per minute and I won’t be picky about the genre as long as it flows.

Madu: I’ll play anything but I think Louis and I have made our name playing house music. I love the origins of house and techno as well. Anything will go for me though as long as it’s good music. 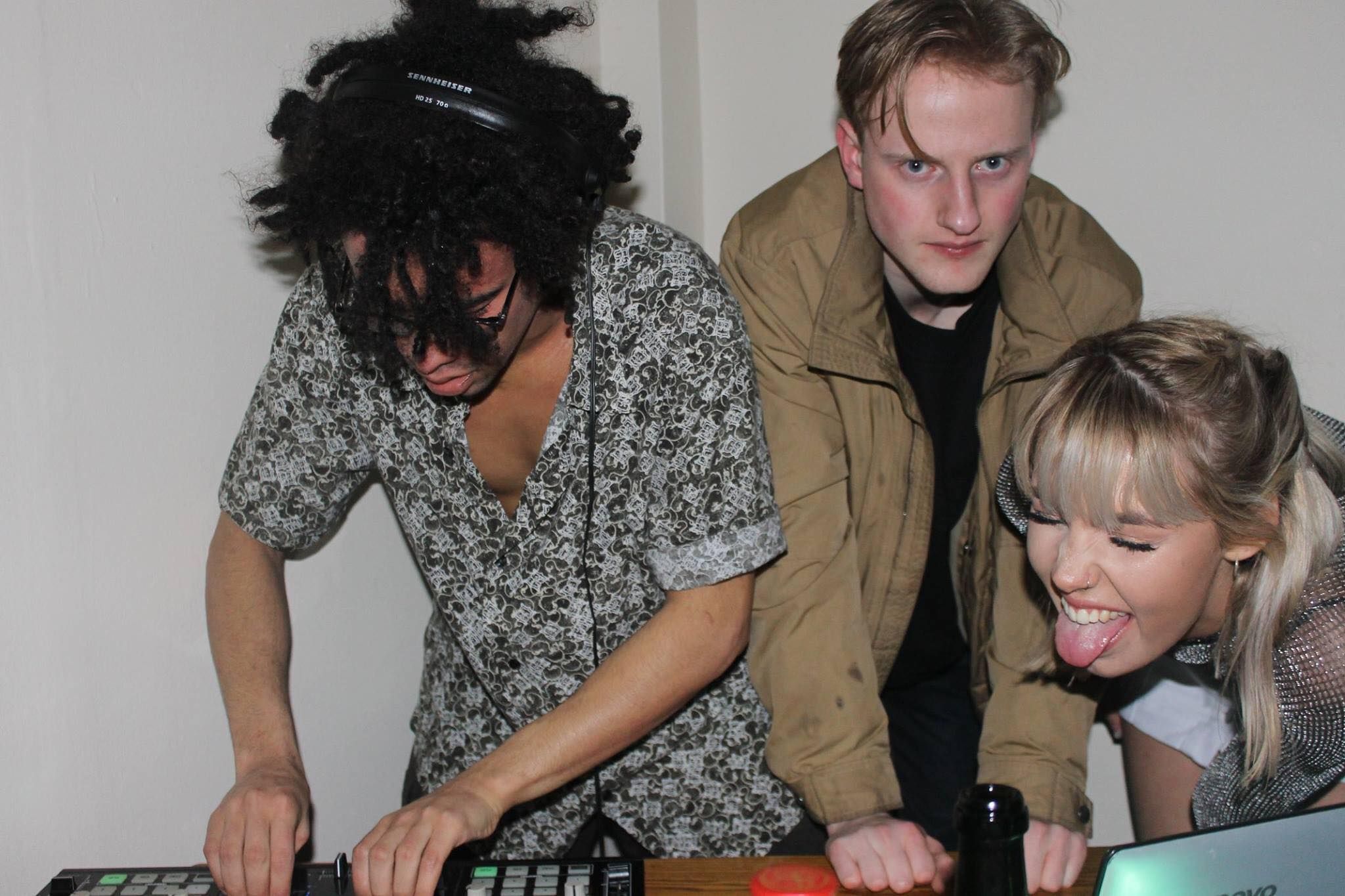 What do you think of Durham’s music scene?

Louis: I think it’s got a lot better throughout my time at Durham, but maybe that’s because I know more people. Durham is always going to be limited because it’s not a big city and there’s only so much you can do with a 2am license. People are trying hard to strengthen both DJs and student nights and its had a positive impact.

Madu: Durham’s music scene is a strange one. On the surface it seems really bad, but because it's a small city, it's easy to find people who have similar music tastes. There’s a great community of people who are into dance and electronic music and want to share the music they enjoy. While the Durham music scene may not be as big as it is in places like Newcastle or Manchester, it’s harder to find the type of music you like in those places.

What up-and-coming events would you recommend?

Louis: Apart from us? I’d obviously go to anything Rotate has planned in Durham, and I’d keep an eye out for Warmer Days fest in Newcastle – but I can’t say I don’t have a vested interest in people going to either.

Madu: Hopefully Louis and I will have another Pink Beach which will be fun. I’m really excited for the Rotate boat party as well. In Newcastle, I’m looking forward to Continental and I’ll go to folamour and dan Shake at Cosmic. 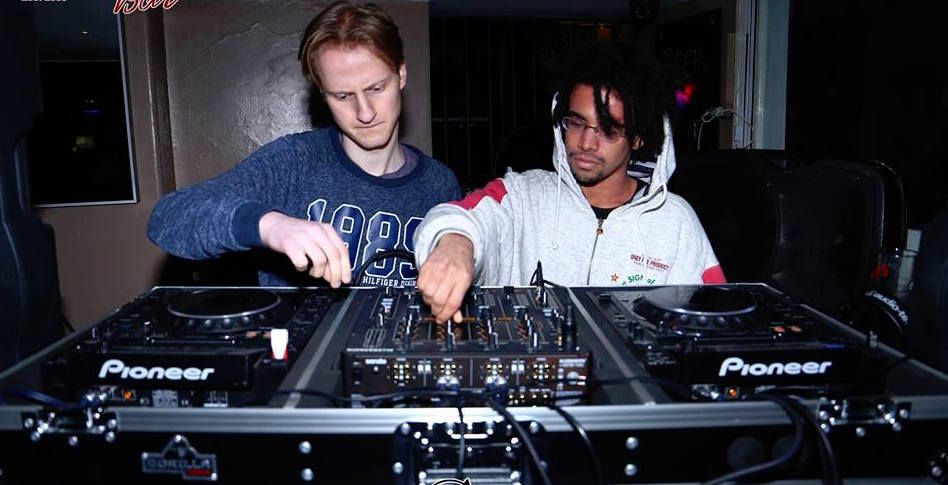 What are you most excited about for next term’s Newcastle event?

Louis: Playing on big speakers, which is always a great feeling, and I’m excited for my friends to come and have a good time. I wouldn't be where I am without them.

Madu: I’m gassed to play in Worldies because it’s my favourite club in the city and one of the best I’ve been to. I’m obviously excited to have Kamma and Masalo playing, two great selectors. Having our own takeover of the club with all our mates from Durham will be the best thing about the night.

Get ready for the Durham takeover: buy your tickets here.

Brits 2021: Remembering the 15 most iconic moments before tonight’s awards

You Got The Dirtee Love is MY national anthem

It’s the Spencer and Louise bridge scene for me