Durham are finally out of University Challenge at the semi final stage after losing 180-110 to Edinburgh.

The dynamic foursome of Round, Yule, Toynbee and Murray took an early lead with knowledge on the Music for the Royal Fireworks in the first starter for ten of the contest. Round and Yule then nailed following questions on chairs and The Great Depression, before Edinburgh began to gain ground. 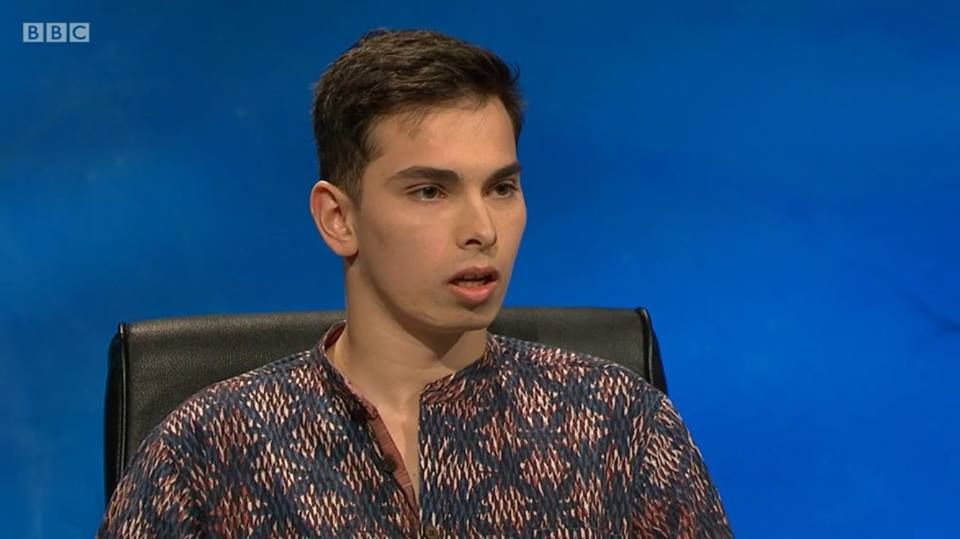 Edinburgh who'd all come as pre-reboot iterations of The Doctor impressed with useless information on swans and Tchaikovsky opened up a slight lead. 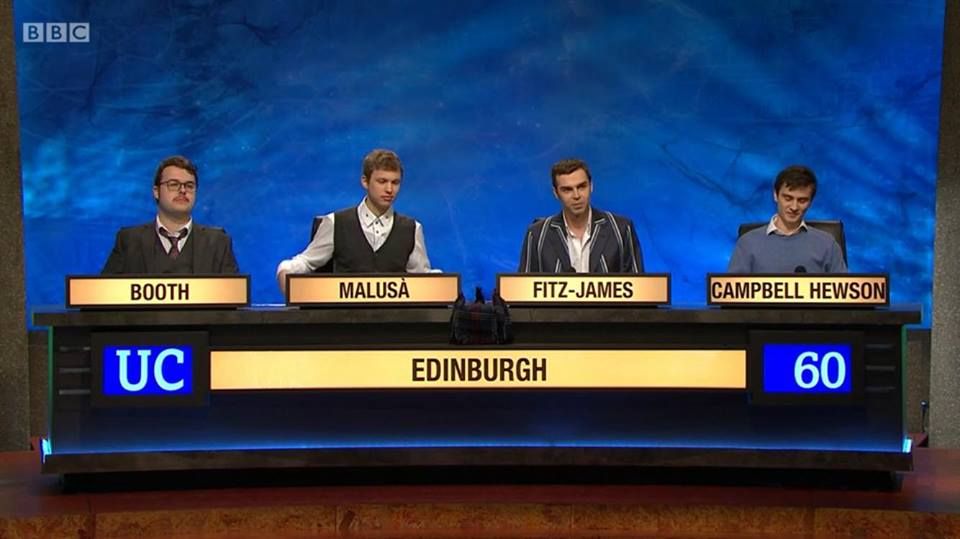 The Tardis is that way mate

The contestants weren't immune to silly mistakes as Paxman scoffed at a lack of knowledge on former Philippine President, Corazon Aquino.

In a bid to get themselves back into the match Toynbee strung together a series of ten pointers whilst Murray pulled an answer on Ancient Ethiopian questions out of nowhere. Unfortunately it was too little too late. 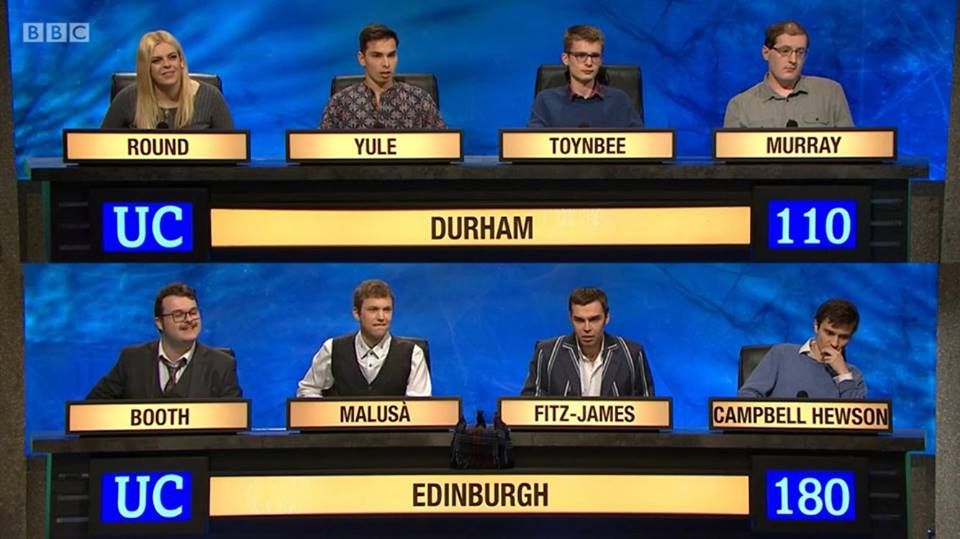 Durham we salute you. Edinburgh, you clearly need to get out more.