It happened after Durham’s winning goal was disallowed

The BUCS Big Wednesday hockey match, which saw Durham go against Exeter ended up in a brawl between the two opposing universities.

The full video can be found on The Durham Tab's Instagram story highlights. 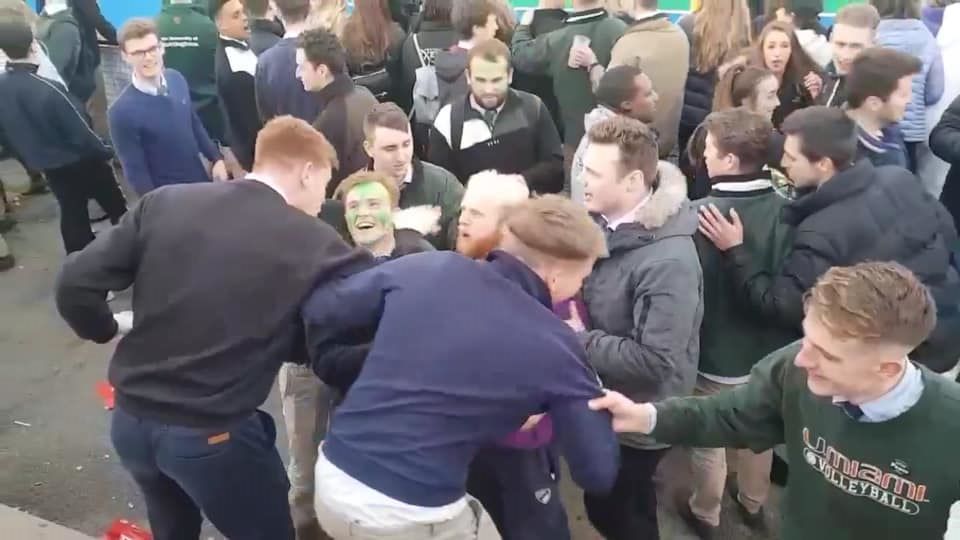 The men's hockey championships, hosted by the University of Nottingham (Durham vs Exeter) took place yesterday at Beeston Hockey Club and seemingly as tensions were high it took its toll on its spectators at the national finals in team sports yesterday.

A video sent to The Durham Tab shows students from both universities throwing punches and subsequently being dragged away by security and their friends. A flare was also set off. 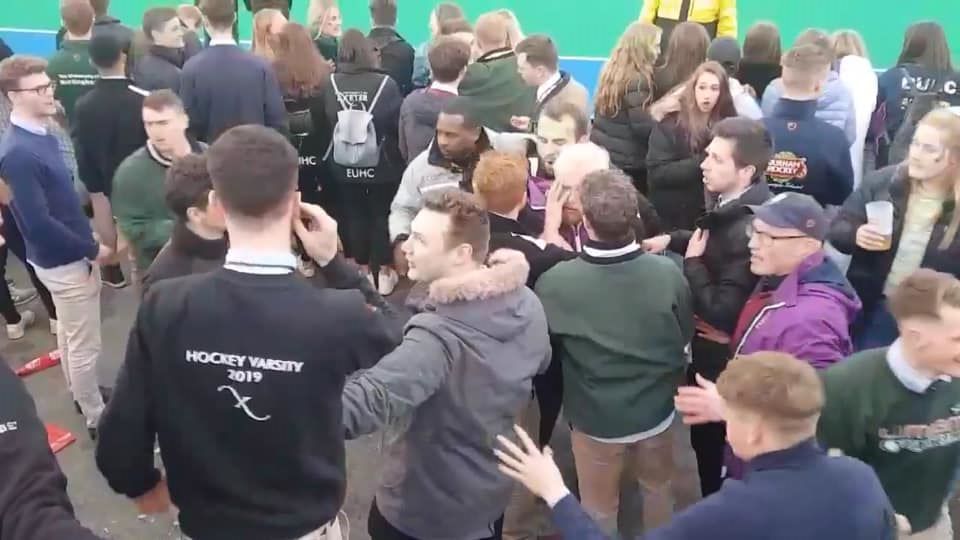 A witness told The Durham Tab: "Fights were sparked after Durham scored what they thought was a last-minute winner before seeing it disallowed, and Exeter went on to win on penalty flicks.

"I would estimate at least six or seven fans from both sides were kicked out by security".

The entire match was streamed to BUCS Facebook page.