Spag’s is a cornerstone of Durham student culture. It is home to some of the best food that Saddler street has to offer, and now also home to Durham’s underground comedy scene.

At 11:30 pm on the last Thursday of every month, Spag’s turns from Durham's favourite Italian restaurant into a stage for the North East’s upcoming comedians.

You read that right. The Nightcaps comedy is Durham's late night comedy show for students and locals alike, promising a range of comics and acts from all around the world, all united by a love of great jokes and one-liners. 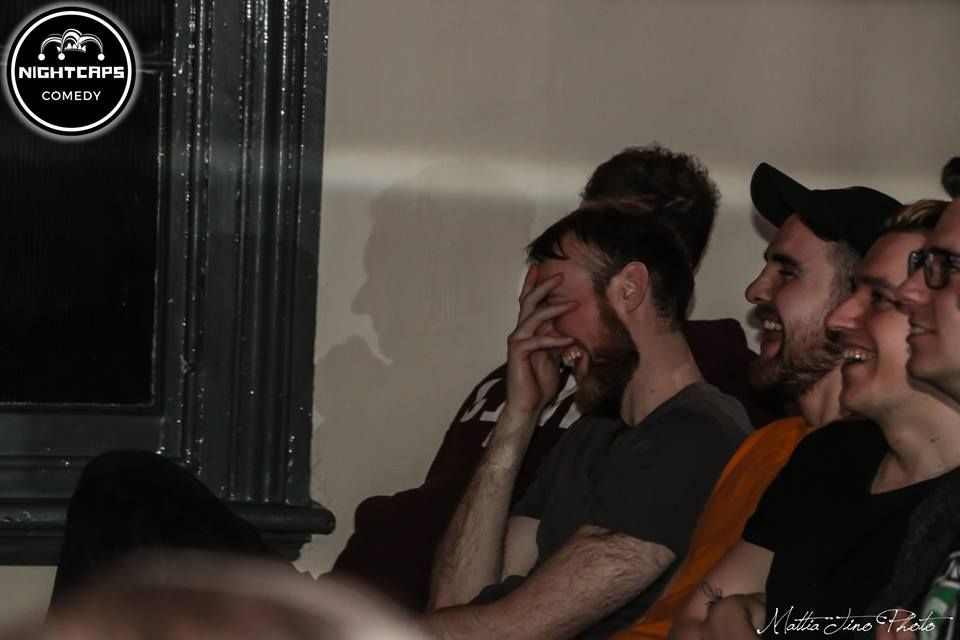 Nightcaps comedy was set up by Corinna Harrison who is a Durham university alumna and one of the founders of Wrong Tree theatre. Sam Ciampolillo who is the venue manager at Fabio's Bar And Spaghettata. Talking to the Tab, Sam told The Durham Tab: “We are both passionate about comedy and wanted to create something that Durham has been crying out for.” 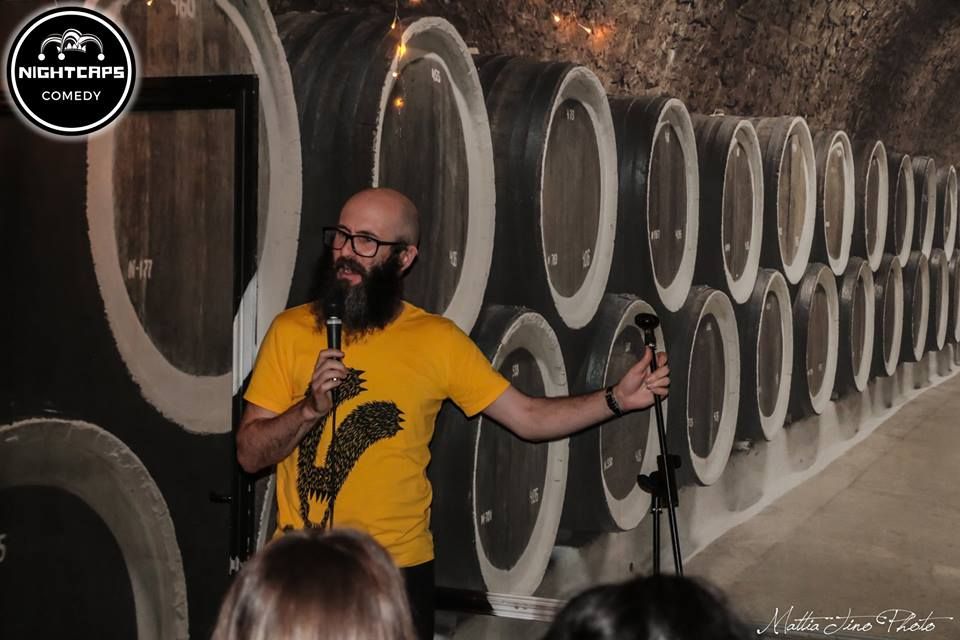 Last month saw Jack Johnson (not the one you are thinking), Joran Best, (winner of the Hyland Peoples Choice Award 2018 at the annual Adelaide Comedy Awards), and a man called Garu take to the stage to entertain and amuse the crowd of students and locals, all slightly drunk and all having a great time.

With jokes ranging from delicious sounding war crimes to alternative dating apps, the humour was imaginative and witty. 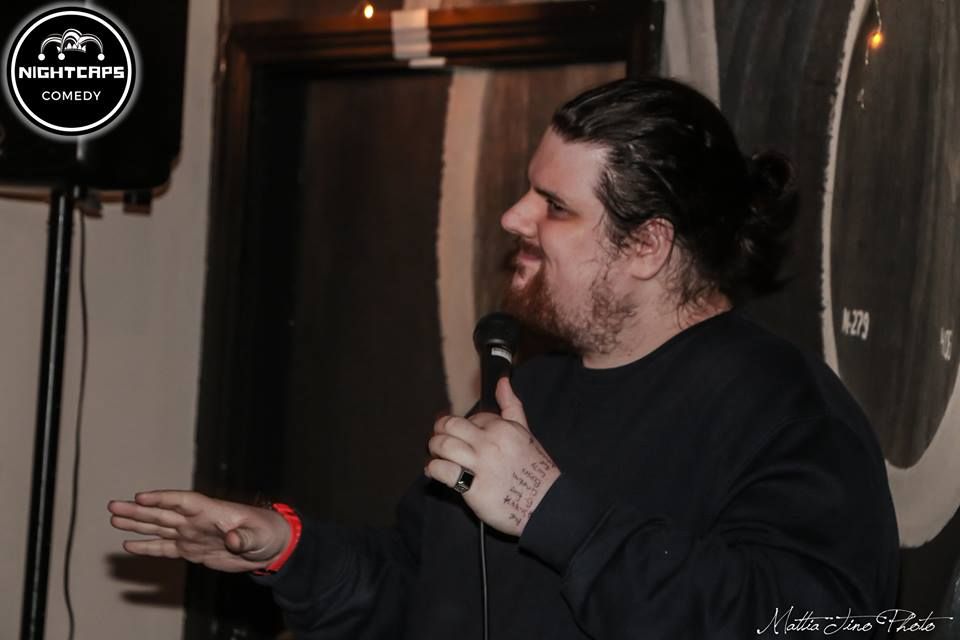 The highlight of the night was Andrew Sim, a Scottish comedian whose bombastic energy filled the room: From jokes about bisexuality to getting the audience to throw table tennis balls at a bucket on his head, Sim is a born entertainer.

Both locals and students were brought together by this hilarious evening (and early morning) of comedy.

Oh and did I mention that there are free shots at the end? 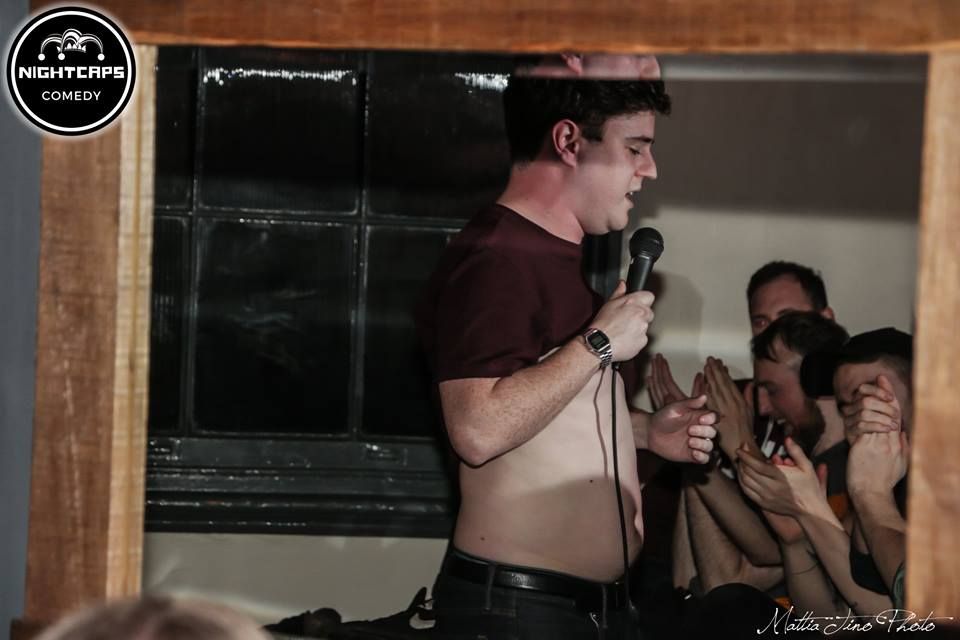 The next late night comedy night on the 21st of March already promises more stellar acts: Bróccán Tyzack-Carlin, an ex-Durham student straight from huge success at the Edinburgh Fringe and Leicester Comedy Festival whose act blends bizarre humour with storytelling and spoken word, and many more to be announced.

For only £3 tickets online and £4 on the door, this is something not to be missed.

Tickets can be bought here.