In the weird cloister that is Durham University, there exists a secret drinking society where you have to dress up as a Roman and do the Centurion Challenge. No joke.

The society was founded by a trio of freshers in October. They now boast 217 members, all of whom participate in monthly "training" sessions.

Participants have the liberty of picking their own drink – the person who drinks 100 shots of the highest percentage drink wins, earning the title of "Highest Order of the Empire." 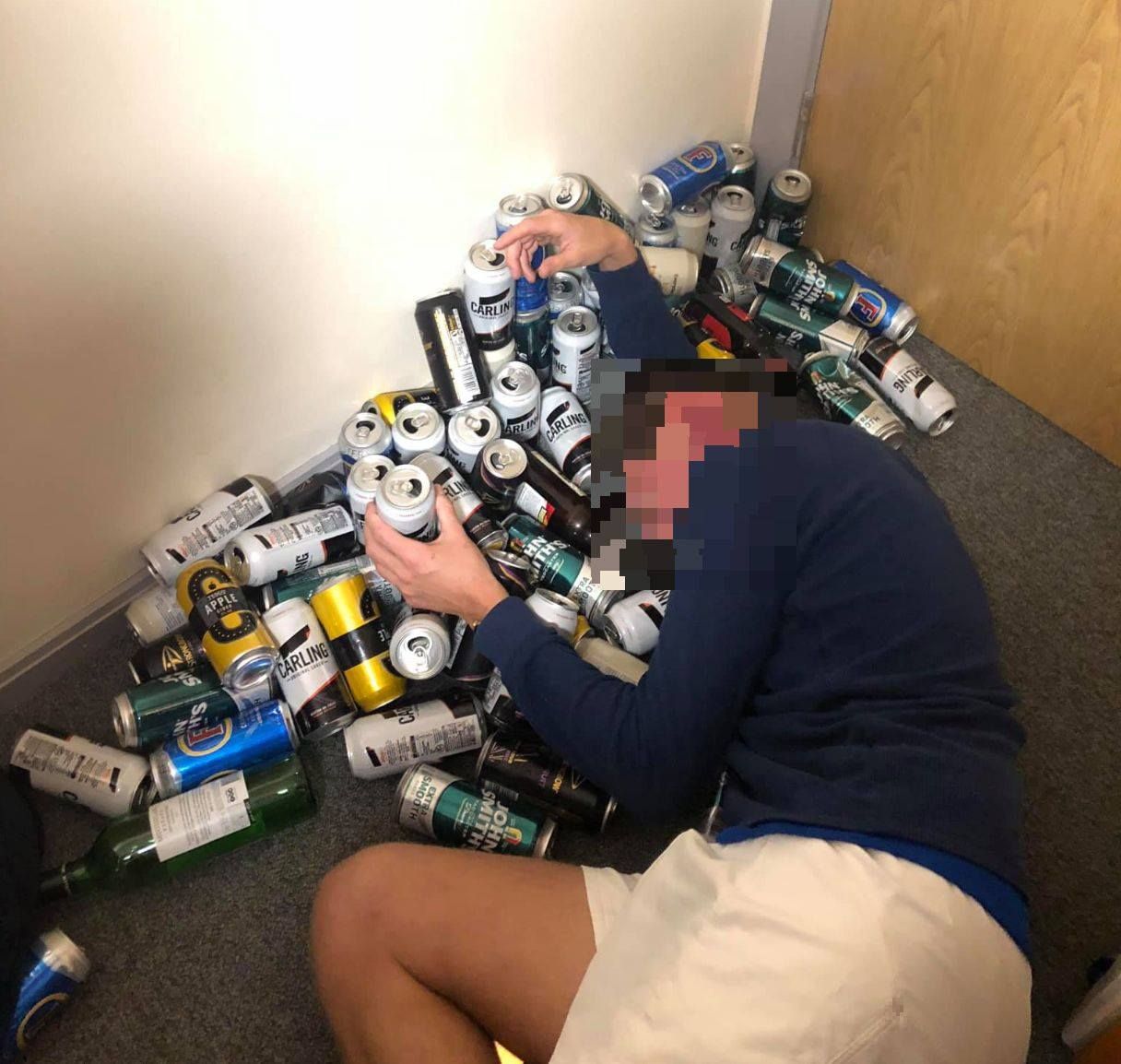 'People should know when they are conquered'

At the heart of the society lies a deep appreciation for Roman culture, gladiator costumes and all. The challenge, in which competitors down a shot of beer every minute for 100 minutes (mulled wine at Christmas, obviously), is an attempt to embody the dignity and spirit of the Empire, so they claim.

The society told The Durham Tab that a member can only become a true Centurion if they actually manage to finish the challenge without being sick. Copping out at an earlier time earns you a place in the underachieving Custos Armorum (keeper of the weapons) Tier.

Only one person can sit at the top of that tier. The student at the "Highest Order" managed to keep down 100 shots of an eight per cent mulled wine, an astonishing feat the society claims has yet to be beaten in the new year. 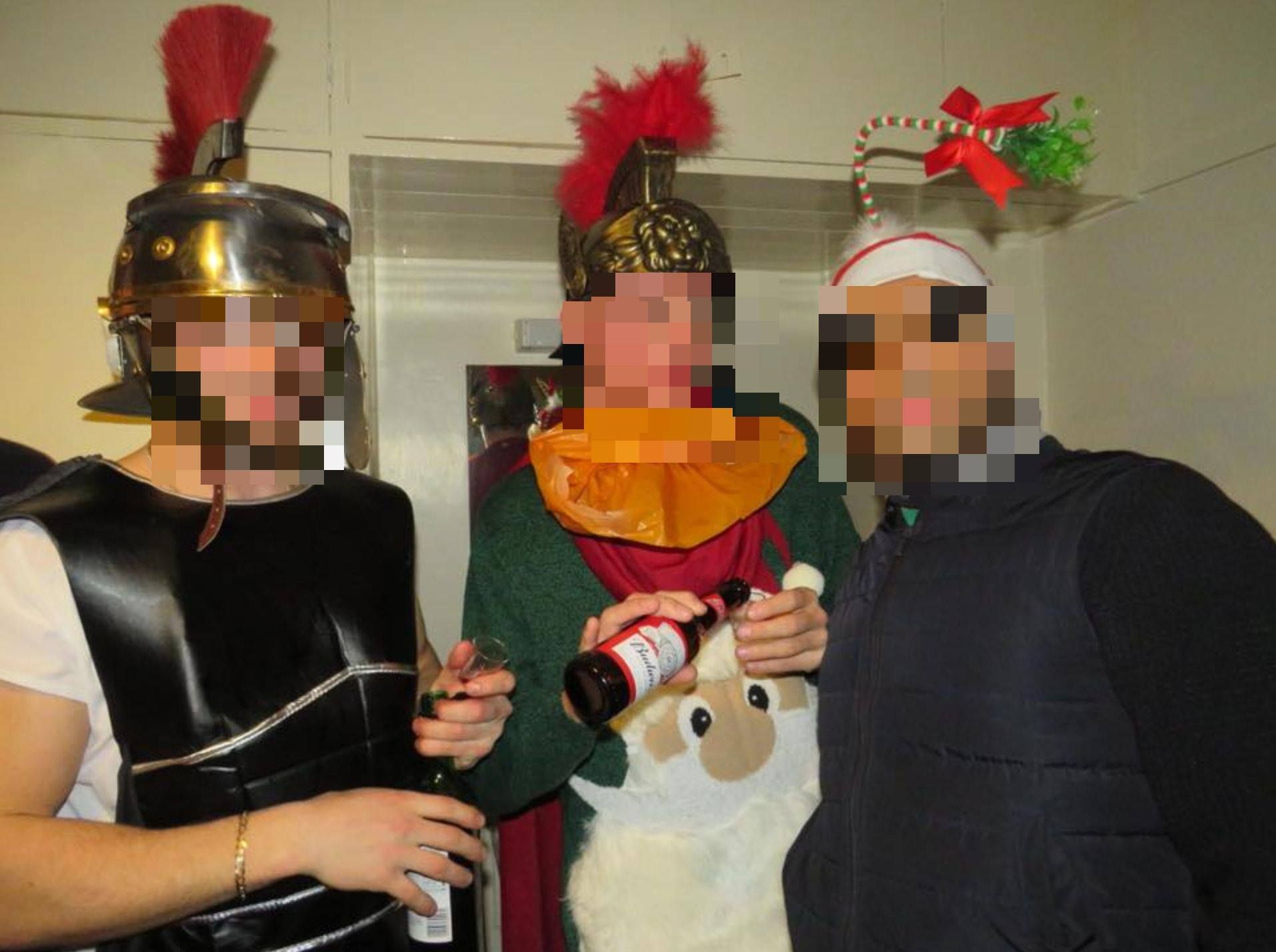 In custom with Roman tradition, every 10th shot was occupied with a Tesco's Finest mince pie

However, the most imaginative and most recent challenge to date was the "Edward Fizzerhands" edition.

This consisted of duct taping beverages of the person's choice to both hands with no release until all had been sunk. Several members decided to tape multiple cans to their hands.

A trip to the bathroom proved a treacherous task for many. 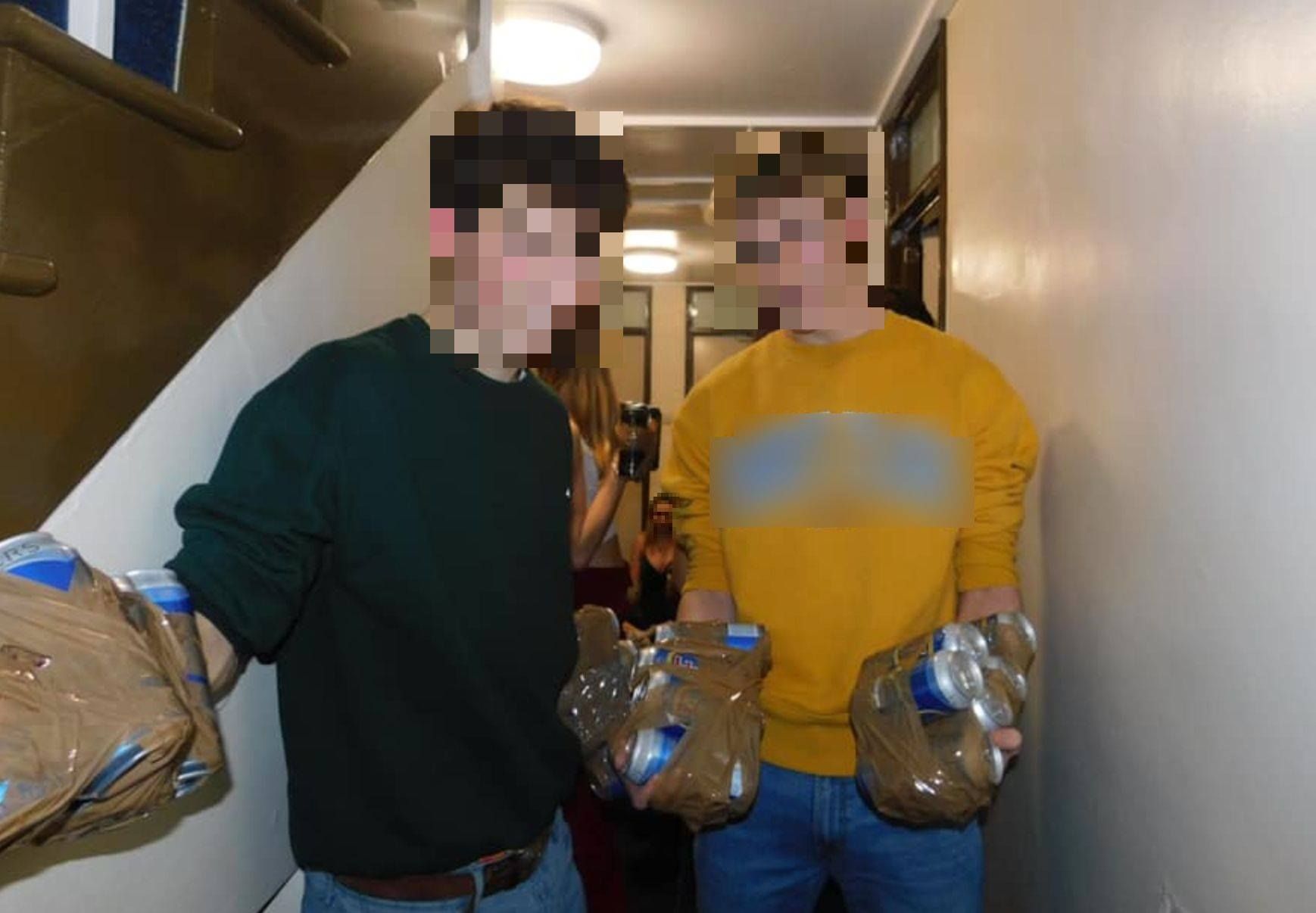 The society knows no bounds, making it as far as Les Deux Alpes where competitors faced the challenge at 1650m altitude. Their bravery is admirable, their chunder was not. 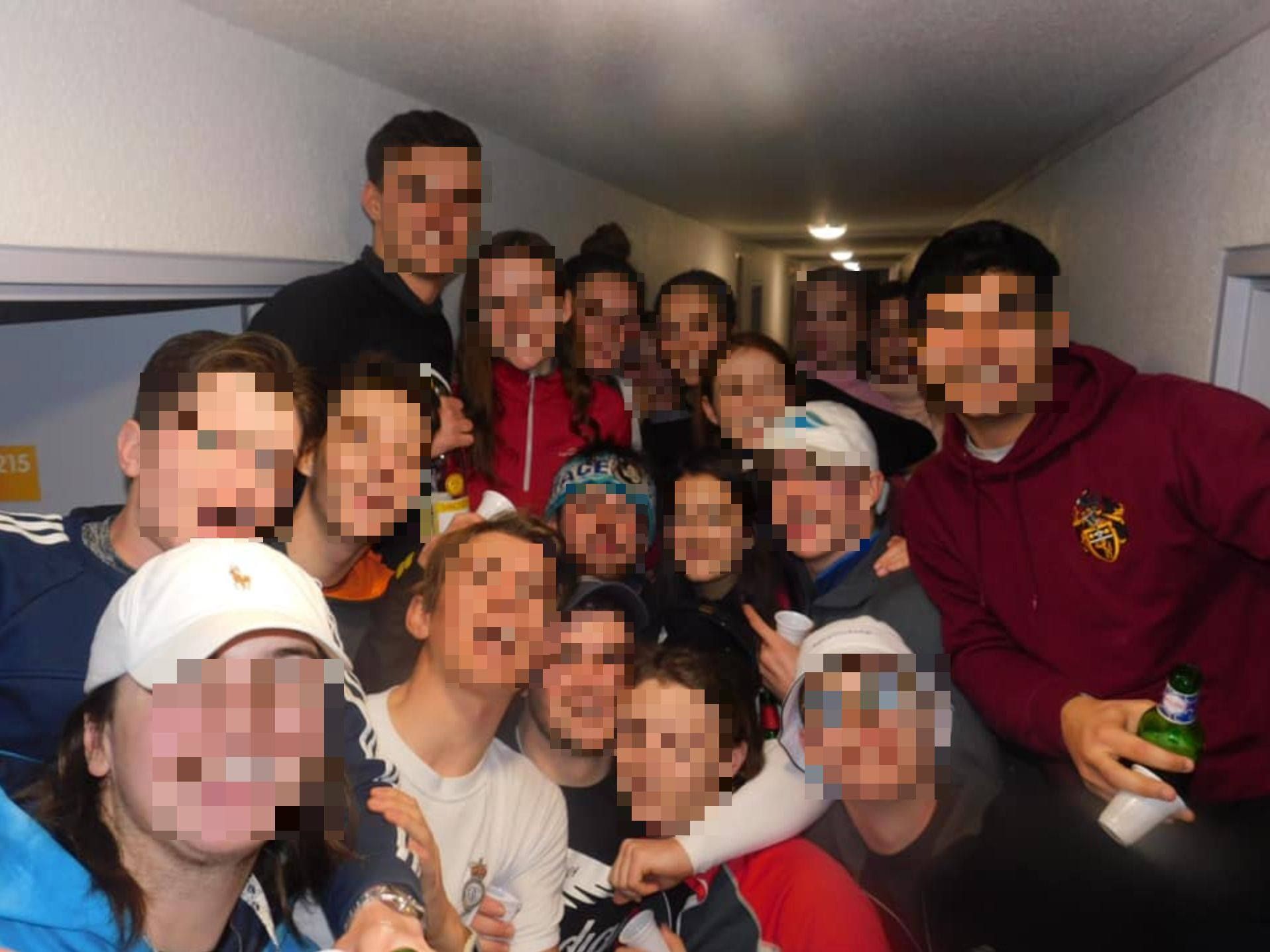 Those willing to challenge the anonymous victor have the opportunity to do so at a St Patrick's Day special at Loft on Saturday 16th March.

The barely secret society intends to maintain its veil of mystery until this the day the second batch of tickets are released on Valentine's Day. Prepare to be entertained.

Caesar would be proud.