Battle of the Durham Supermarkets: Which is a student’s best option?

Because there’s more to life than just Tesco

Whether you’re making a late night drinks run or stopping off to grab a quick bite between lectures, bargain hunting between supermarkets is actually a pretty serious business.

We decided to weigh up some of your options here in Durham- because as it happens, not all supermarkets are created equal.

So here's the official Tab approved guide to supermarkets in Durham (because amazingly, there is more than one choice…) 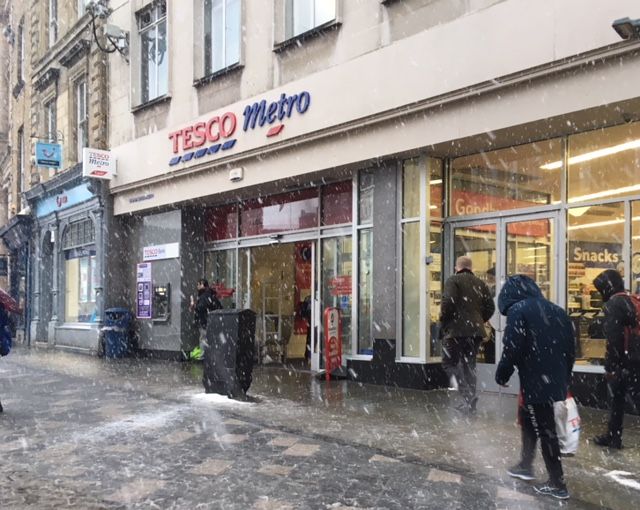 Located right in the centre of town, this is the most obvious stop-off point for those in the Bailey. It’s probably the source of most Durham students’ alcohol, and subsequently responsible for practically every hangover I’ve had since coming to uni.

Get your timings right in the evening and you’ll potentially pick up some bargains in the reduced section…One of my housemates came home with a bunch of spring onions for 14p the other day. She didn’t even have anything else in the house to eat them with, but at that price you’d be daft not to.

Nothing's hugely expensive. £10 for a bottle of Nikita and 17p for the Stockwell lemonade, and that’s your next few nights out sorted

You’ll run into pretty much everyone you know there. I’ve actually been known to go and hide in the pet food aisle of Tesco, to try and prevent awkward "hello"s with people I’d rather not encounter 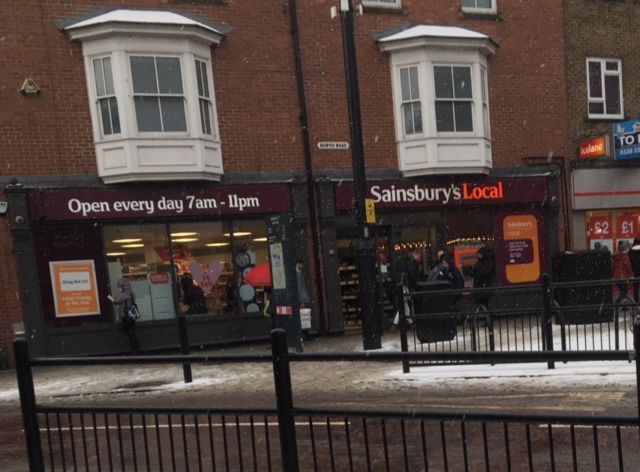 Situated on North Road, Sainsbury’s is a much more convenient location if you’re coming from the Viaduct, and find the prospect of crossing Framwell Bridge to Market Square just a bit too much.

Late opening hours on a Sunday

Not the place to grab lunch- their meal deal choice is a bit lacklustre. If you’re a vegetarian, your only sandwich option is cheese and onion, and I’d personally like the option of deciding against an afternoon of onion breath

To be honest, why would you even bother? Nowhere near as much choice as its big brother in Market Square, and slightly more expensive at that. It is convenient if you’re coming from the Viaduct and need to grab something quickly though, but that’s about as far as I’m willing to praise it

To be fair, it is open til 11pm on a Sunday, so you can still grab a last minute 4 pack of Tesco’s own apple cider before SNK

Aisles are quite narrow, so you have to do a lot of shuffling around and "excuse me"-ing 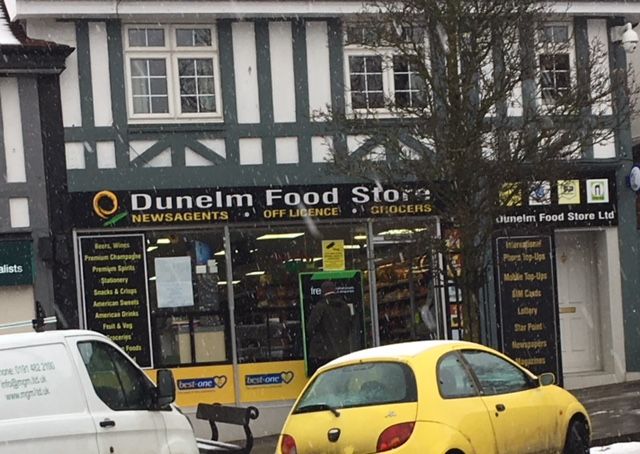 Technically not a supermarket, but a convenience store, Dunelm can be a godsend when you can’t be bothered to trek all the way into town. Last year when I lived in college, our trips from the Hill to the club vastly improved when we discovered it was possible to take a pit stop at Dunelm for K Ciders.

They sell Ciroc (not that I can afford it, but if that floats your boat, then sure)

You can get £5 notes from their cash machine

Perhaps a tad more expensive than anywhere else in town, but then does it matter when you’ve saved yourself all that walking? 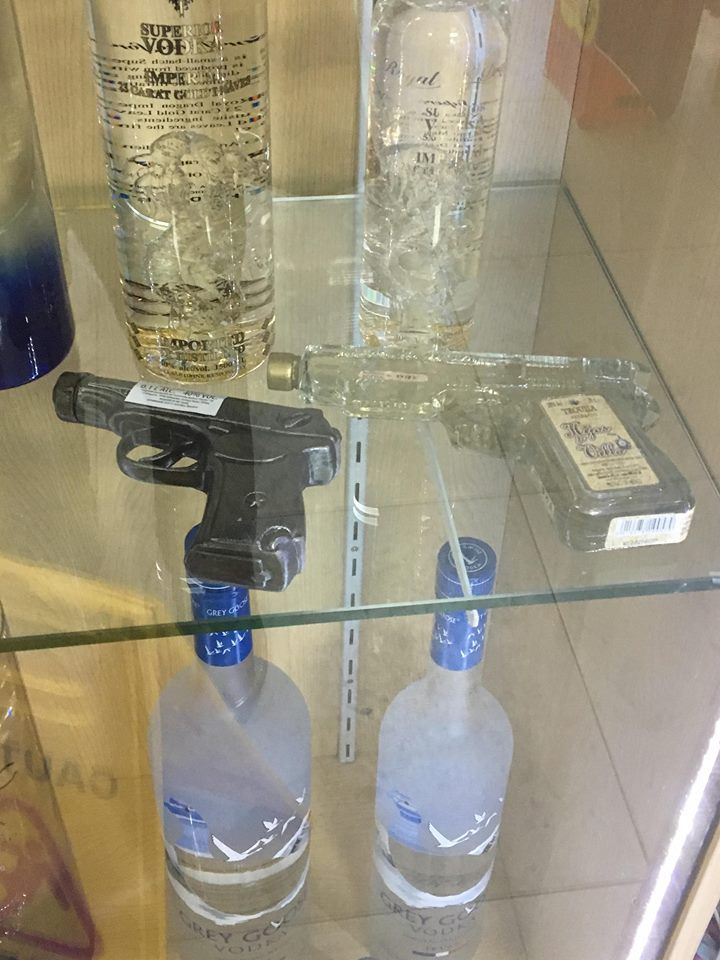 Something of an urban legend for those who haven’t made the trek to Gilesgate, big Tesco completely destroys every other supermarket on this list. Granted, I’ve only ever been once, and I had to get the bus to it.

Open 24 hours, I reckon this would be a great place for a late night road trip, assuming you’re lucky enough to have a friend with a car.

It sells literally everything- from clothes to Krispy Kremes.

What’s not to love about Aldi? If you’re looking to procrastinate, where better to do it than in that middle aisle, which sells everything from shoes to swimming goggles? Also located in Gilesgate, this one probably isn’t accessible to everyone, but given the discounts you’d be making by shopping here, I’d say it’s worth the occasional £1 bus fare.

Definitely the cheapest of all the supermarkets in this list

If you don’t live in Gilesgate, it might be a bit of a trek

I have literally never set foot in here, and most likely never will.

Really handy if you live in Neville’s Cross

Useless if you don’t

Yes, I know it doesn’t exist anymore, but until its closure in April last year, M&S was a firm favourite for many of us. Lunchtimes felt so much more special when I had the option of a Vegan Roasted Veg with Avocado and Chilli Squash on Red Pepper Bread sandwich. Sadly, in its absence, many of us will have inevitably resorted to home deliveries from Waitrose or Ocado, to try and fill the void.

Let’s be real, unless someone decides to bulldoze the entire University and relocate it back to Stockton, the Market Place Tesco will never go out of business, or become any less popular with the Durham student body. That said, if your location permits it, I’d say both of your Gilesgate options are far superior.

Dunelm’s merits, sadly, are limited to its convenience, and as for either of the Sainsbury's, I’ve never heard of anyone doing their entire shop there.

Victory, begrudgingly, has to go to one of the Tescos, due to our almost religious use of them on a daily basis. However, hopefully, I’ve managed to persuade you of some of the advantages of going elsewhere- if only to try and shorten my own waiting time in the Market Place self-checkout queue…