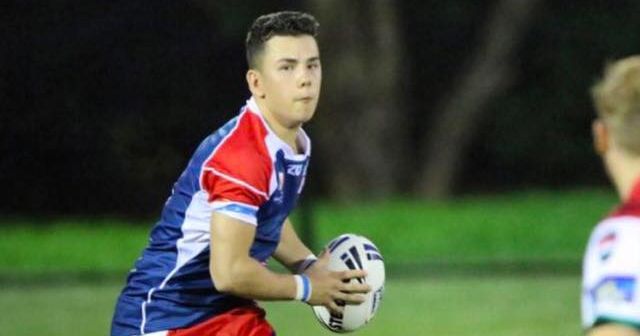 The alleged events happened after a rugby social

A Durham University student has been cleared of three counts of sexual assault after making a "heartfelt apology" to the victim at Durham Crown Court.

Christopher Twigg joined the university in 2017 studying Sport Science. He made the apology before the case proceedings opened when he was given the opportunity to make amends with the complainant.

The 20-year-old had been accused of three counts of sexual assault by the same victim in the Autumn of 2017. The second and third incidents were alleged to have taken place after a rugby social. It was alleged Christopher touched the victim in a sexual manner without her consent. According to The Daily Mail, Christopher was drunk at the time. 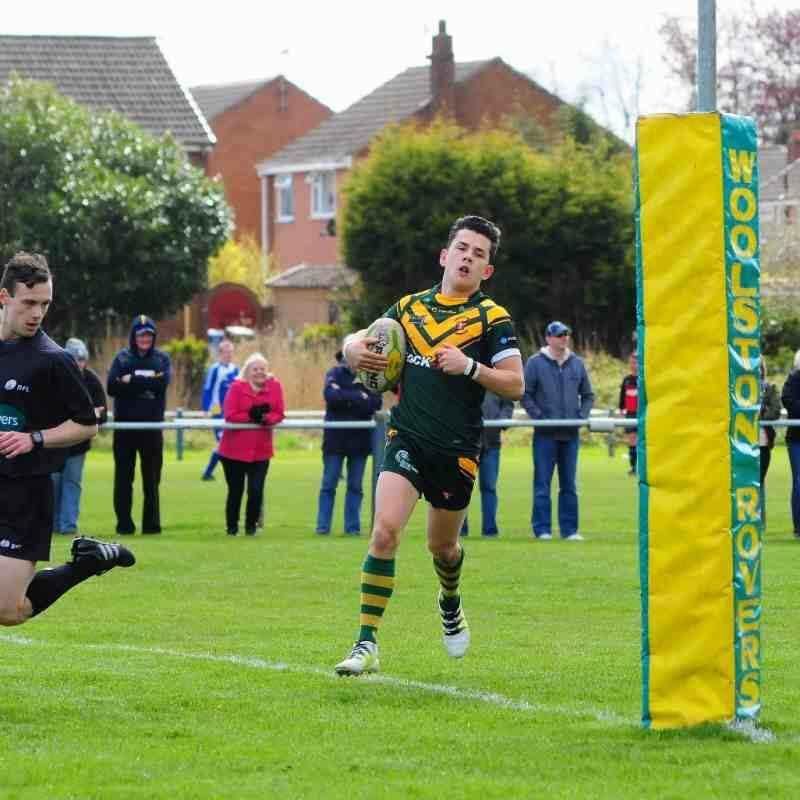 The jury had been sworn in and the two parties and their lawyers met outside the courtroom where the apology was then made.

Prosecutor Chris Baker told the court: "Upon deliberation and consultation with the complainant a view was taken that a heartfelt apology to her would meet the public interest in this case.

"This has now taken place and she was content with the apology that she received."

Christopher has represented the Thai national rugby league team and Warrington Wolves academy. He had been suspended from the university following the allegations.

The judge described the student's actions as "rude and downright intimidating behaviour which had a very significant impact on [his] victim."

he added: "I acknowledge it has also had a devastating effect on you, ending your university education and damaging your rugby career, so you have learned in a very hard way a very difficult lesson."