They are filming Made in Chelsea in Durham right now

They were on Framwell Bridge

Looks like Durham is living up to its reputation for being posh, as the Made in Chelsea stars were spotted filming the new series there this morning.

TV crews were spotted on Framwell Bridge, which is by the uni, in production for the newest series of the hit reality show that follows the dramatic lives of Chelsea’s best and brightest. 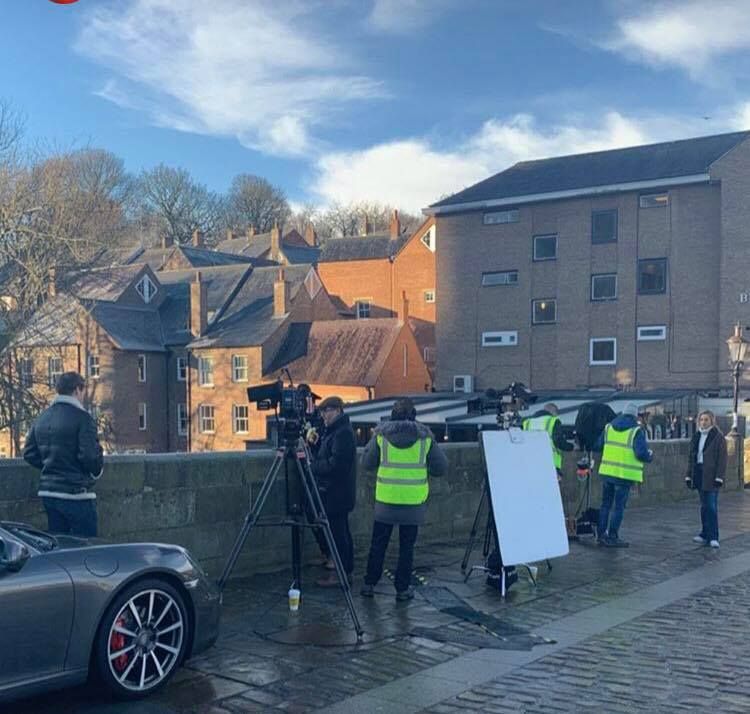 They were filming James Taylor alongside Eliza Batten, the second year Durham student and model, who recently joined the cast in season 16. She studies Anthropology and (unsurprisingly) went to Hatfield college.

There was a poster up in the area which said: "Today's events are being recorded by Monkey Kingdom Limited for a television programme entitled 'Made In Chelsea Series 17'.

"By entering this location you are consenting to being photographed and filmed for inclusion in the programme." Looks like that was your chance to be an extra on Made In Chelsea. 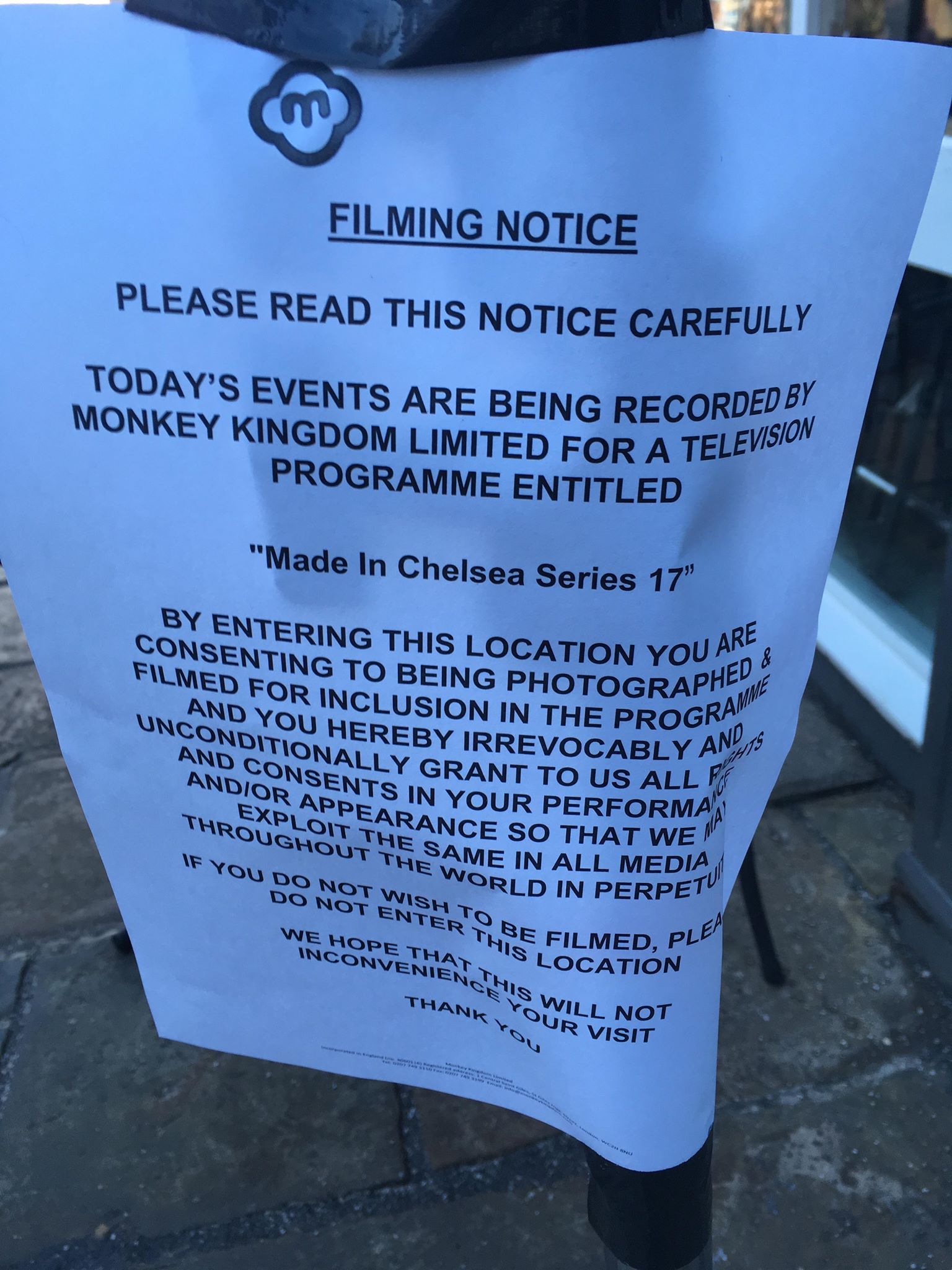 Members of the production crew prevented us from getting any closer for pictures. 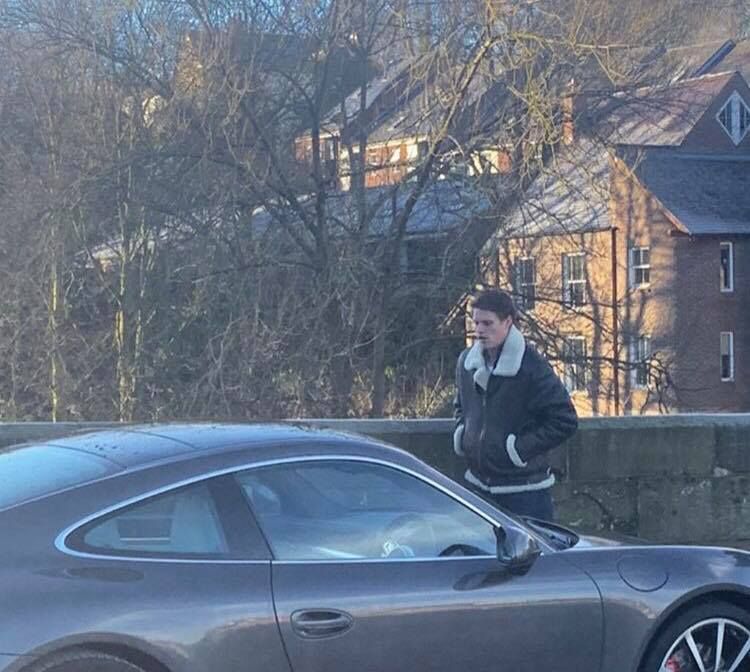 James Taylor spotted on the scene

• Inside the homes of the Made In Chelsea cast: What do their houses really look like?