Freshers' week is back, and it brings with it a new batch of Durham first years ready to slot into the recurring student stereotypes that pop up year after year after year. 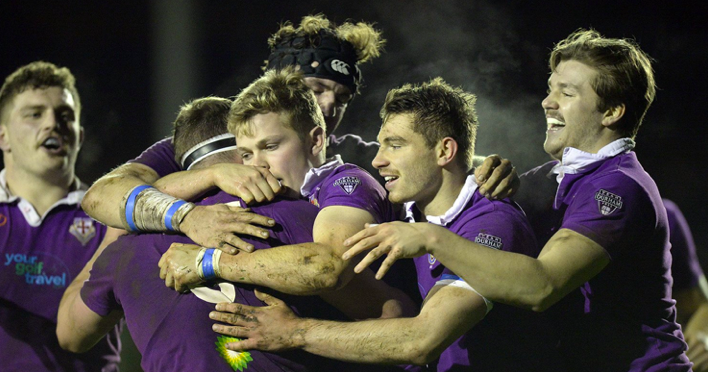 Known for their wild nights out and crazy initiation challenges (i.e. downing a pint of beer from a pig's head – our prayers are with you freshers!). Despite being on a college sports team, they seem to be more focused on getting girls, drinking pints and being the biggest "lad"… having said that, they do play a good game of rugby when it comes down to it.

Most likely found in – Lloyds on a Wednesday night.

WARNING – could chunder at any minute. 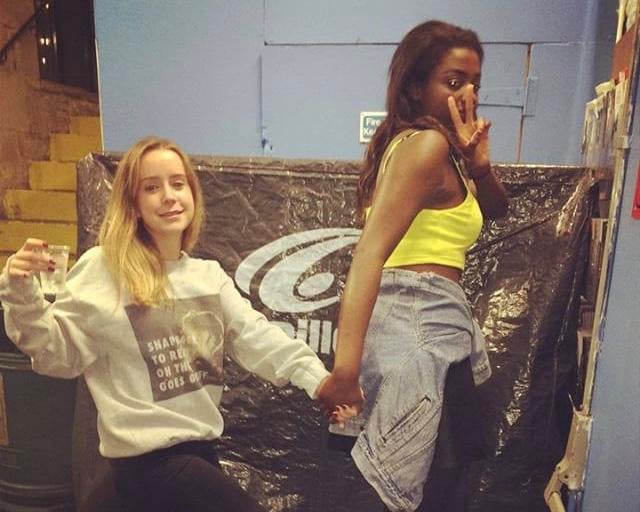 These party animals don't know the meaning of a "night in". For them it's 'GO HARD OR GO HOME' only 'GO HOME' is never an option. They spend the daylight hours mostly sleeping, waiting for the sun to go down and they can finally do what they came to Durham to do.

WARNING – side effects of befriending this person may include maxing out your overdraft, low attendance disciplinaries and feeling rough 24,7. 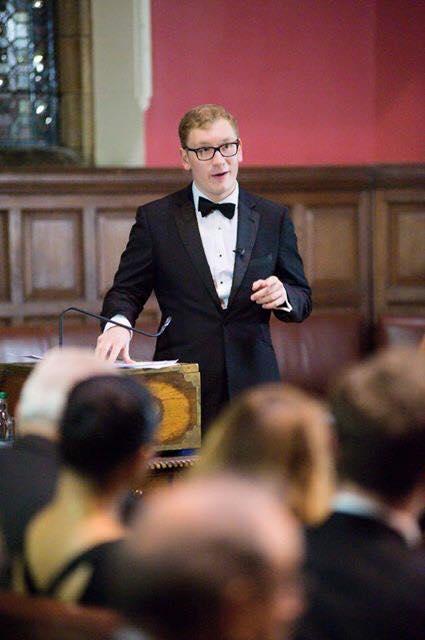 "Persistent" due to their determination to always bring the conversation (no matter how unrelated) back to political convictions. They'll have prepped their speech for student union elections before term even begins, ready to spend the majority of their time at Durham campaigning.

WARNING – do not bring up Brexit, Corbyn, Theresa May, taxes, the EU, Parliament, the latest episode of Power ….. yeah you're pretty much screwed whatever the topic of conversation. 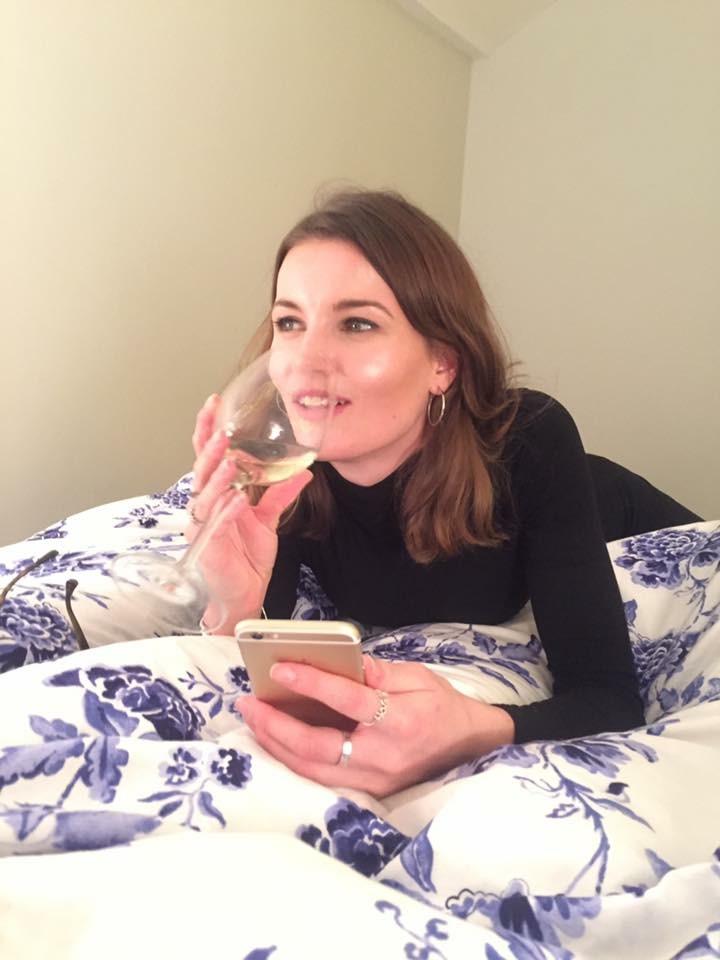 Basically, they are the Marcel from Love Island for every single member of your year at college. Work, relationships, family, illness … they will always be there to hear your rants and offer advice. Quite handy to have around in a personal crisis!

Most likely found in – the toilets of Fabio's hugging someone who's crying.

WARNING – make sure they're not blabber mouth agony aunts, you don't want the whole year knowing about your life problems. 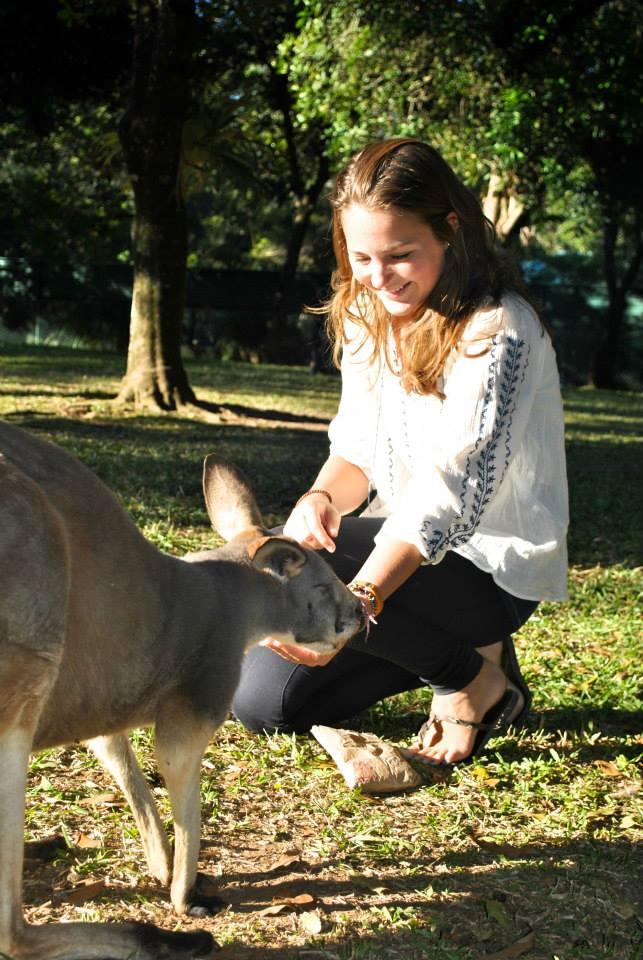 Branded "gap year" student from the outset by their multiple piercings, hareem pants, tattoos, elephant obsession, world map poster etc. They feel a little wiser than everybody else and every story starts with 'This one time on my gap year….' These guys have a great zest for life and will probably suggest going on a group tour of Europe in a camper van or volunteering at an elephant sanctuary in Sri Lanka, before first term even ends.

Most likely found in – Vegetarian/Vegan Society.

WARNING – they're going to make your 3 weeks inter-railing over summer feel like a weekend to the Lake District with your grandparents. 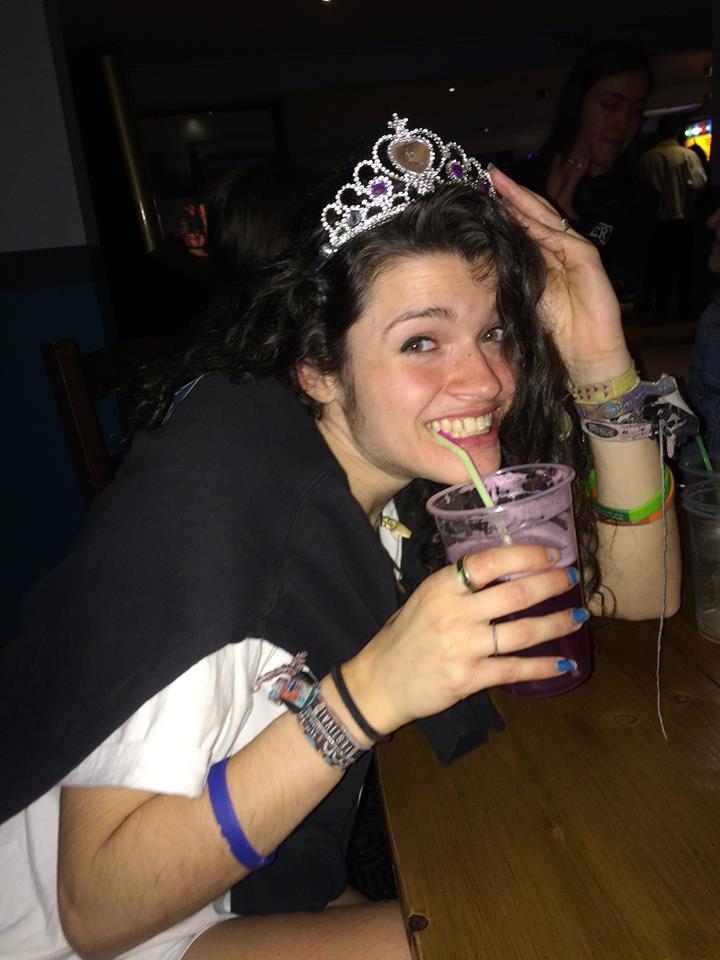 Uni brings with it independence- washing, cooking, cleaning, ironing, shopping, budgeting and bills…without mummy and daddy. For the princes and princesses of Durham this isn't the most welcome change. First year royalties are useless at most things that require basic common sense and anything that involves looking after themselves.

They'll end up sending washing home, whining that college food tastes nothing like their mum's cooking and ringing their parents every time there's a crisis. they don't know how to work the toaster

Most likely found in – Flat white with mum and dad.

WARNING – if there was a real crisis they should not be your first point of call.

The 'Billy B' Hermit 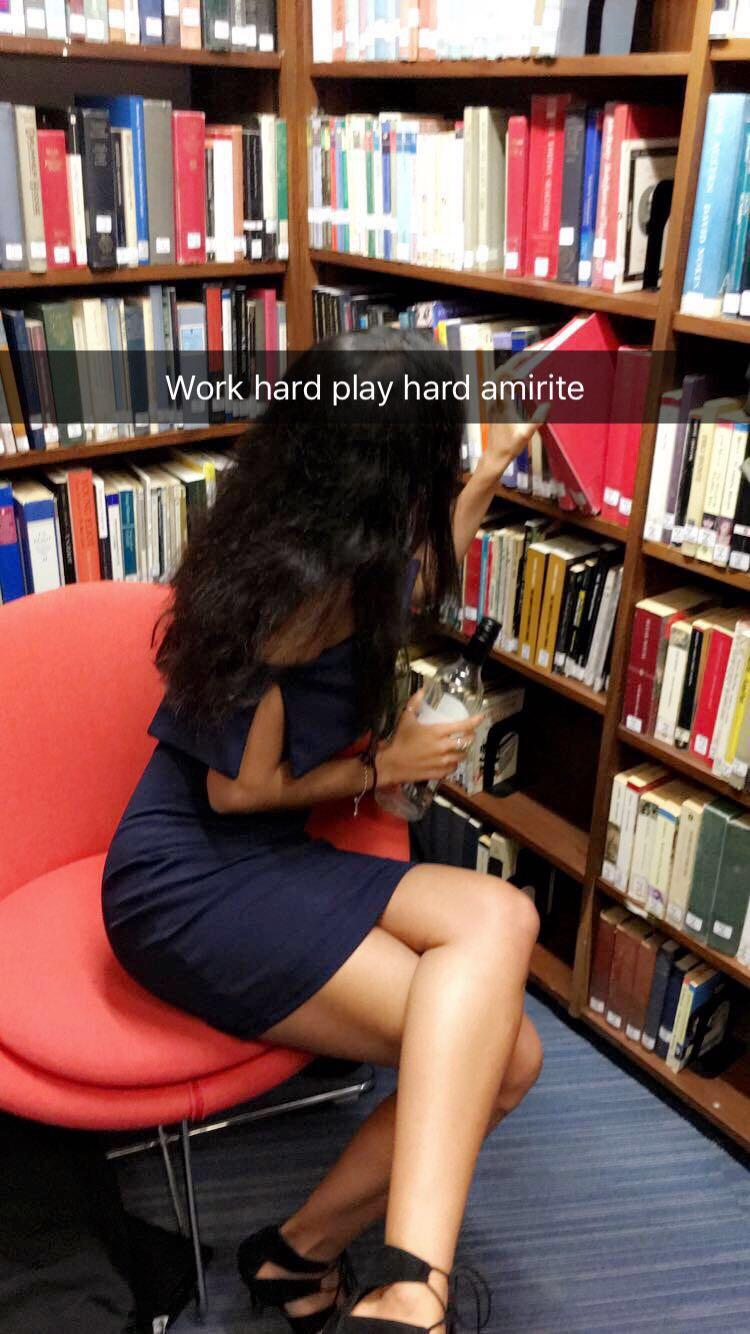 The Bill Bryson library is first and foremost their home and by the end of first term, this student will have spent more time here than in their own room. Expect them to regularly spend the night there and what's more, they'll probably end up dating another "Billy B hermit" who also devotes their every second to our good old uni library.

Most likely found in – The Bill Bryson.

WARNING – Do not arrange last minute to meet them in town…we all know they're not getting there anytime soon. 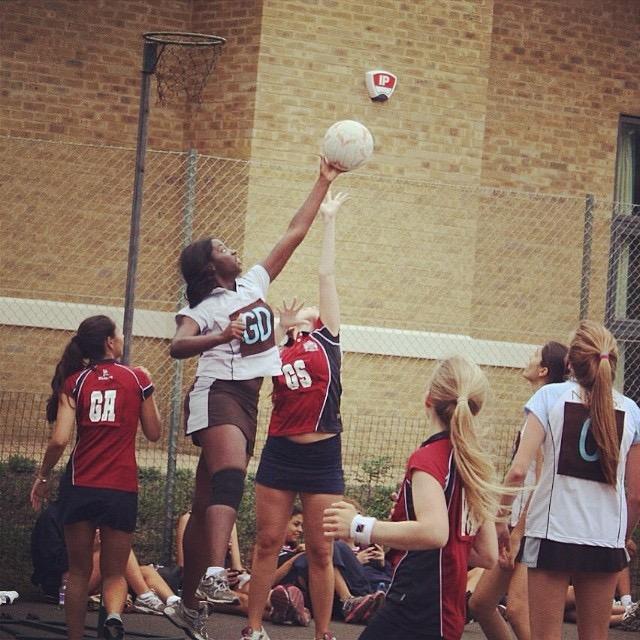 Easily recognisable by their stash…because they don't actually seem to own any other pieces of clothing. The Durham sport teams split their time 50/50 between training and normal uni life. If you have a shared room with one of this active lot in first year, don't be expecting lie ins when the weekend comes around!

Most likely found in – Maiden Castle.

WARNING – if they're also in the college team, it's not going to be just fun and games like you were promised; expect high levels of competitiveness. 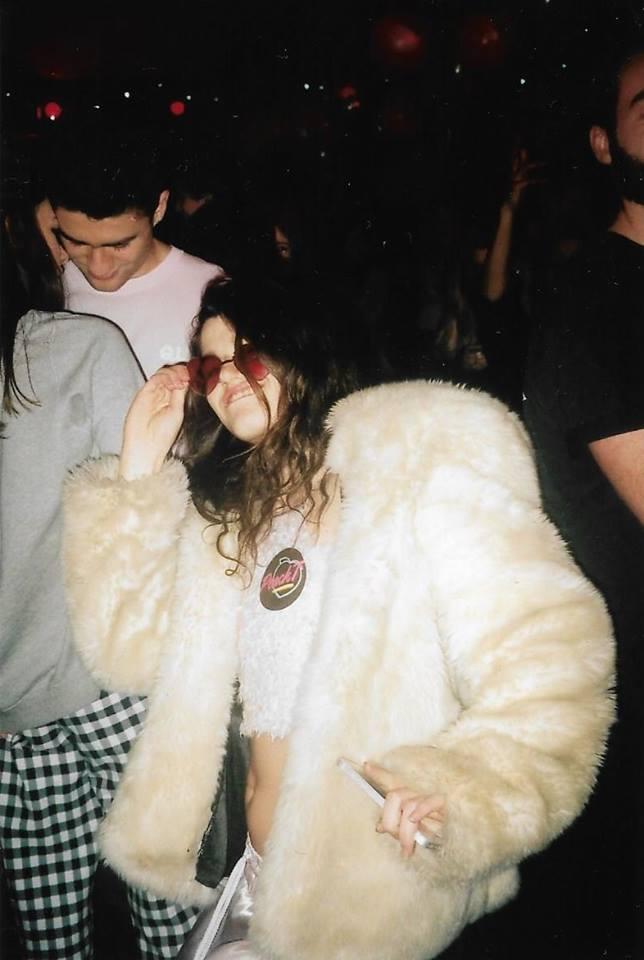 If Durham was US Weekly, they would always be on the cover…Everybody knows who they are, and the students who are destined for this campus glory have probably established it within their first few weeks. Most likely nobody can give you an exact answer as to WHY they're BNOCS but everyone sure as hell wants to be in their crowd.

Most likely found in – every Durham student-run newspaper, magazine, radio station and all the big nights out.

WARNING – not easy to befriend.