The Durham University Islamic Society (DUISOC) distributed booklets written by a radical Islamist preacher who is banned from the UK.

Handed out by “honest mistake” during the society’s ‘Discover Islam Week’ in March, the booklet states that “every Muslim should be a terrorist to anti-social elements in society”. 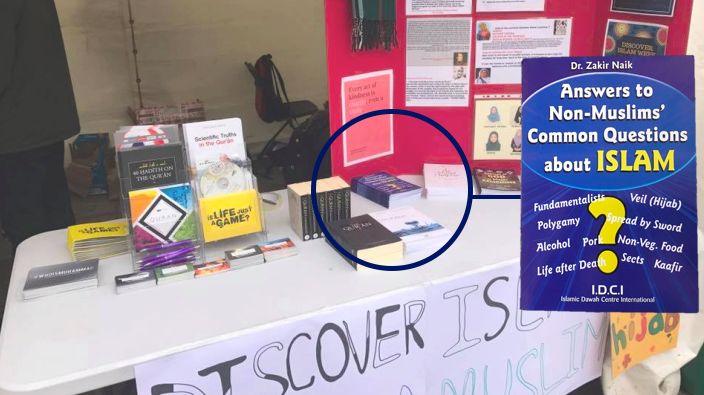 Naik writes that “alcoholism” has driven Western countries to high levels of rape, molestation, incest, and AIDS, and that “a true Muslim” ought to be a terrorist to “such people”.

The booklet also claims that women should wear hijabs to “prevent them from being molested” and that Western culture has turned women into “concubines, mistresses, and social butterflies who are mere tools in the hands of pleasure seekers”.

It describes Western women’s dress as “an indirect invitation to the opposite sex for teasing and molestation.”

Having been handed the booklet, campaigners Martha Muir and Sabrina Steuer wrote to DUISOC outlining their grievances.

They asked the society in May to “withdraw Dr. Zakir Naik’s material from any future DUISOC campaigns, and issue a statement clarifying your position regarding his views”, but received no response. 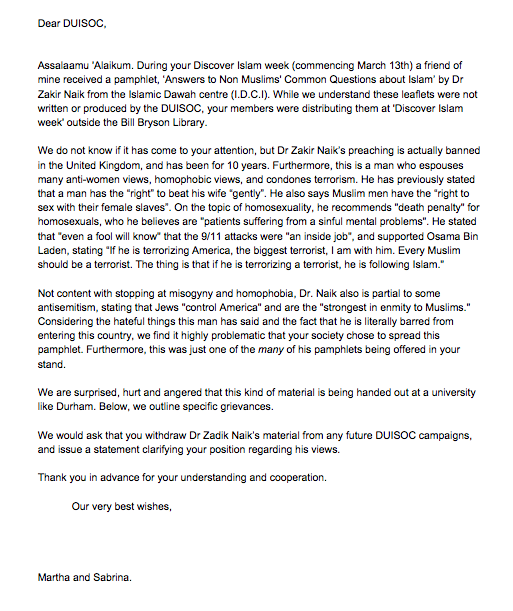 This letter to DUISOC on 9th May received no response

Pressed by The Tab, President Mohammed Alatiyyah said: “DUISOC is very sorry if anyone was upset or offended” by the booklet, which “doesn’t represent the views of our society” and was distributed “by honest mistake”.

“We very much regret that they were displayed. These views in no way represent the views of our society, and they are not views that we want to spread or promote.”

Dr. Naik has previously stated that a man has the “right” to beat his wife “gently”.

He also says Muslim men have the “right to sex with their female slaves”, and recommends “death penalty” for homosexuals, who he believes are “patients suffering from sinful mental problems”. 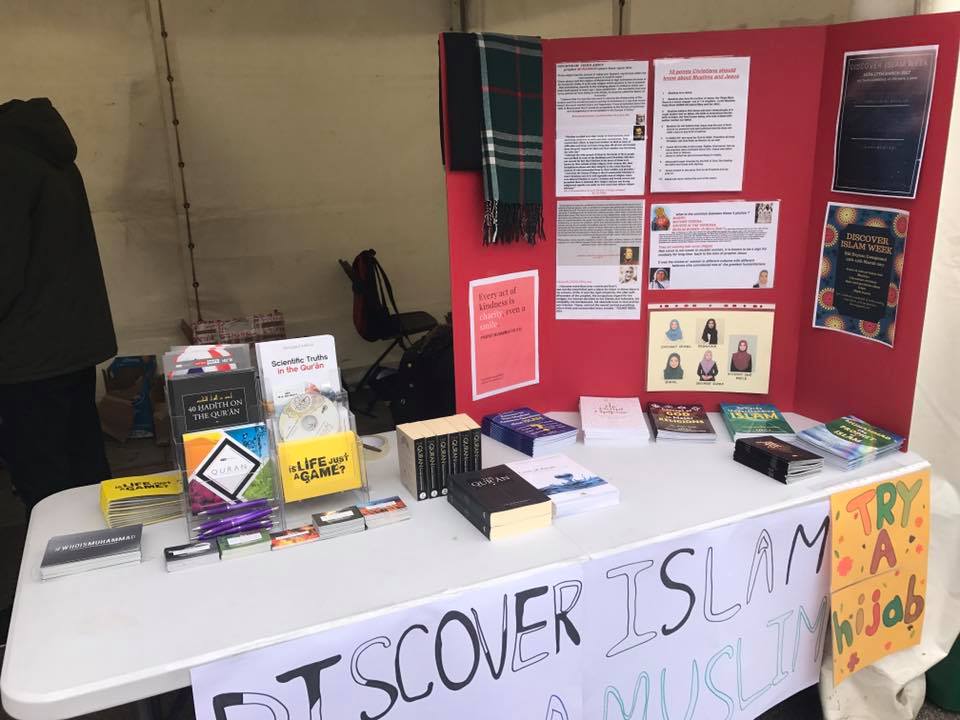 Approached by The Tab, Durham Students’ Union said: “Durham SU and ISOC are looking into how these pamphlets came to be present at the event, when they clearly do not represent the views of the society of the students’ union.”

“We’ll continue to work together to make sure all events are supported by materials that reflect our views and values, and we regret the fact that this pamphlet wasn’t picked up in planning the event.”

“We aim to support our student groups to hold great, inclusive and informative events and activities.”