5 Reasons why Durham is better than London

You would think that living in one of the world’s major cities would probably be more interesting than living in the lovely but small town Durham – think again.

By the time you get to week seven of Epiphany term, it’s fair to say the idea of a five week, Klute-free holiday starts to sound appealing. But then you get three days into the Easter holiday and realise you were better off at Durham all along.

Why does no one smile at me in London? 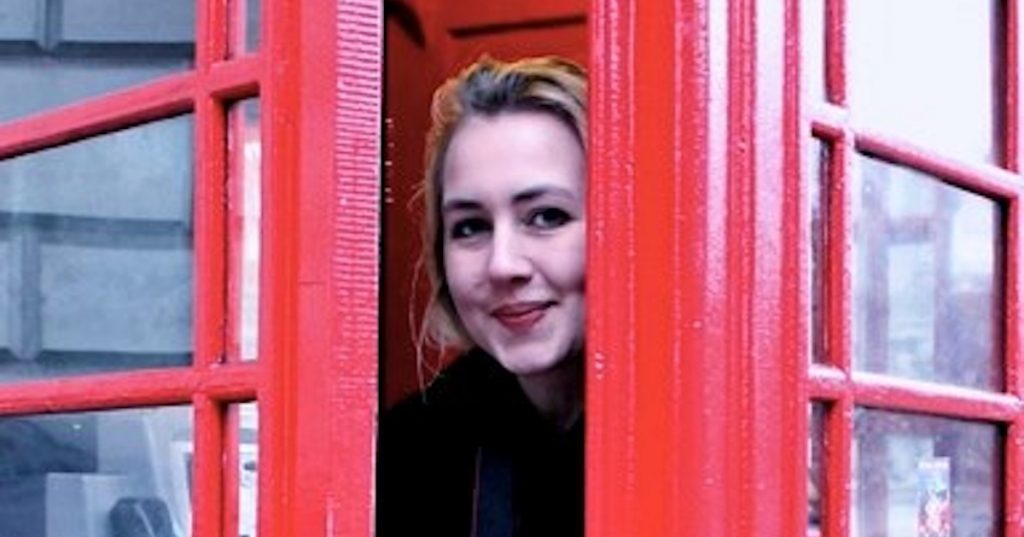 Probably the most depressing difference between Durham and London is the people – in the North everyone smiles at you and wants to have a chat, from the porters at college to the baristas at Flat White, it’s easy to forget how cold the people down South can be.

It’s only after you see the confused look on a commuters face when you smile at them on the tube that you remember you’re not supposed to be nice in London. Actually, if possible, avoid eye contact at all times.

London prices ruin you, every time

Cheapskates, we love you

Why everything has to cost about three times as much in London is a mystery, especially when it comes to going out.

Whilst entry is at least £10, and a double vodka cranberry costs about half of your student loan, Monday night cheapskates and £1 jagerbombs seem like a distant memory.

There are tourists everywhere you go 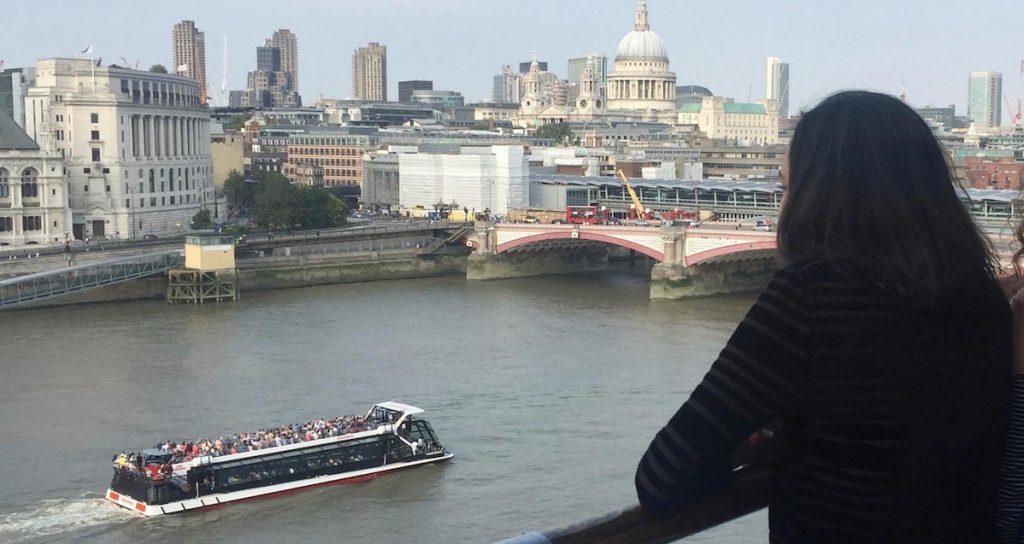 Marching through the crowds of people with maps, shopping bags and Starbucks cups who for some reason seem to walk as slowly as they can makes you wish you were back in lil old Durham, a million miles away from this madness.

Tourists in Durham are nothing compared to the swarm of people wearing yellow caps and backpacks who you seem to get stuck behind every time you decide to go anywhere in London.

Queuing for 20 minutes is not exactly meditation 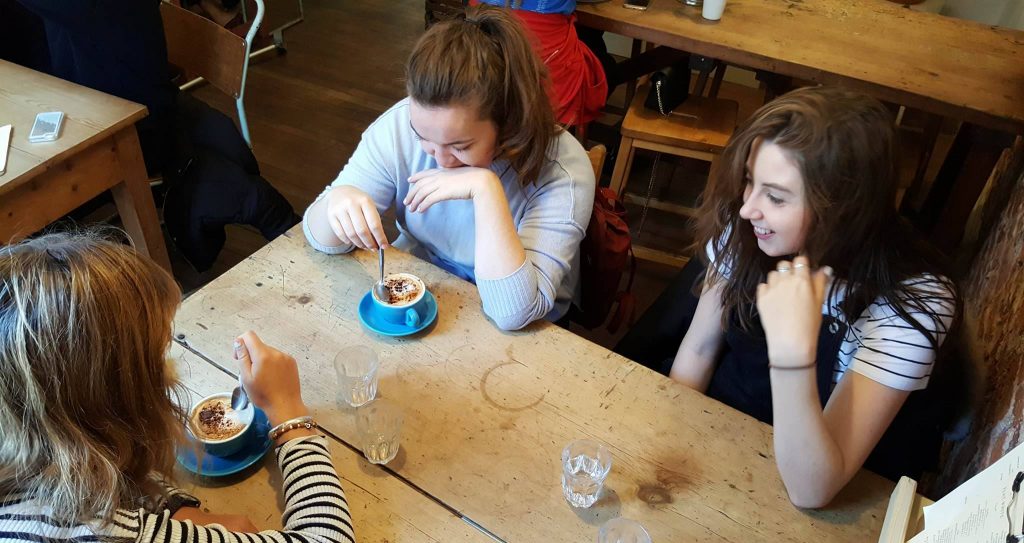 Even the queue at Flat White isn’t as long

It gets worse when you remember that everything has at least a 10-minute queue, and I mean everything. Want to get cash out? Better factor in at least another 20 minutes.

Want to get some lunch somewhere? Better arrive before the rush hour, which means eating at about 11am. Suddenly, the queues for the self-service machines at Tesco’s or for a chicken bake at Greggs up in Durham seem a lot less annoying.

Walking is so much better than dealing with the tube 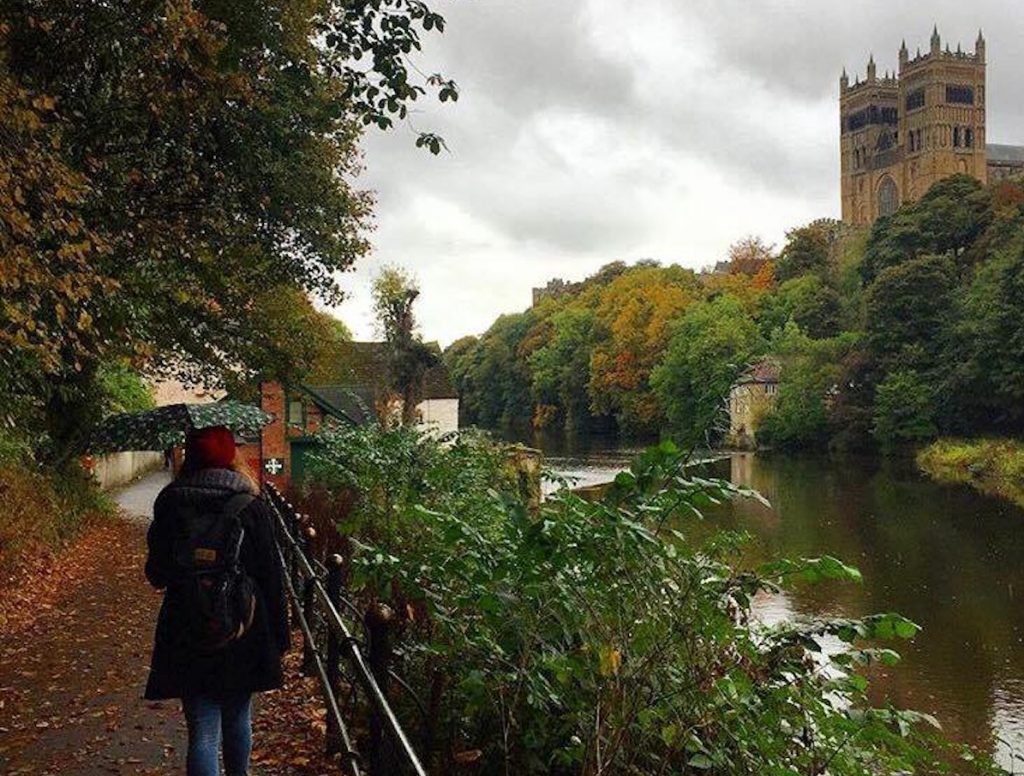 The sheer volume of people in our grand, vast capital also means that public transport becomes a living nightmare. The thought of getting the tube after 5pm on a weekday sends shudders down your spine – rush hour is to be avoided at all costs.

Getting stuck behind someone at the ticket barrier whose Oyster card doesn’t work seems inevitable. Not only that, but for some reason everything seems to be constantly delayed or diverted – you really begin to miss the days where everything was a 20-minute walk away at most.

By the end of the five week holiday it’s fair to say that the Durham Bubble is one that you are very keen to get back to – that is after you manage to get through the three hour journey from Kings Cross.