The Van Mildert fashion show, this year aptly named ‘Masterpiece’, was as arty as the name suggests, with the star of the show, Alex Woolhouse, taking centre stage in what can only be described as a magnificent performance.

Complete with flowing golden locks, Alex pulled off the formal attire before marching down the catwalk later on, transforming for the sportswear section from a full-length dress into Adidas kit. 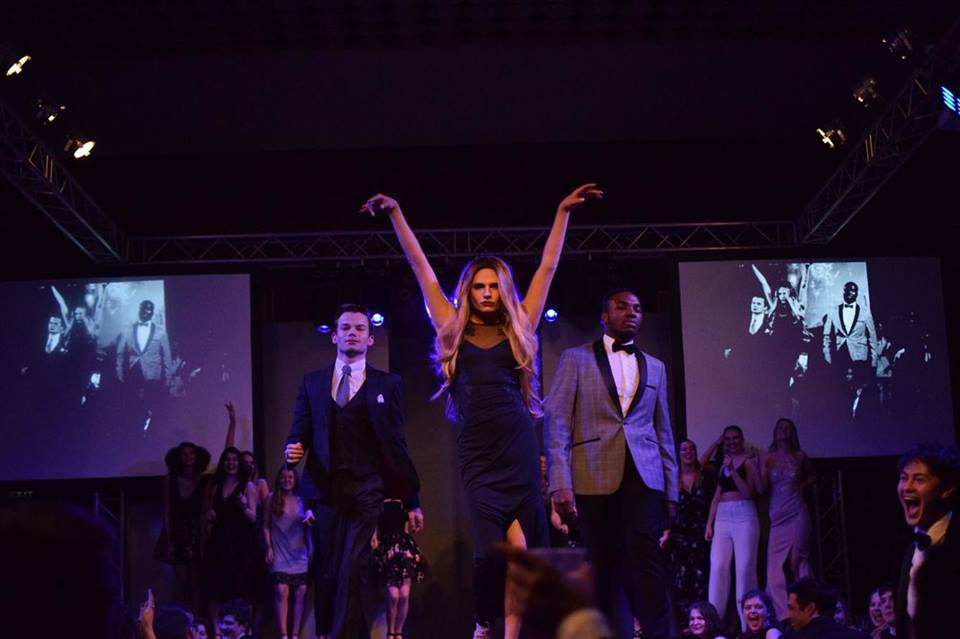 Starting off with a bit of sass

The street wear theme attempted to resurrect the matching shell suits that belong firmly in the 80s. Who says you can ever have too much of the same pattern? 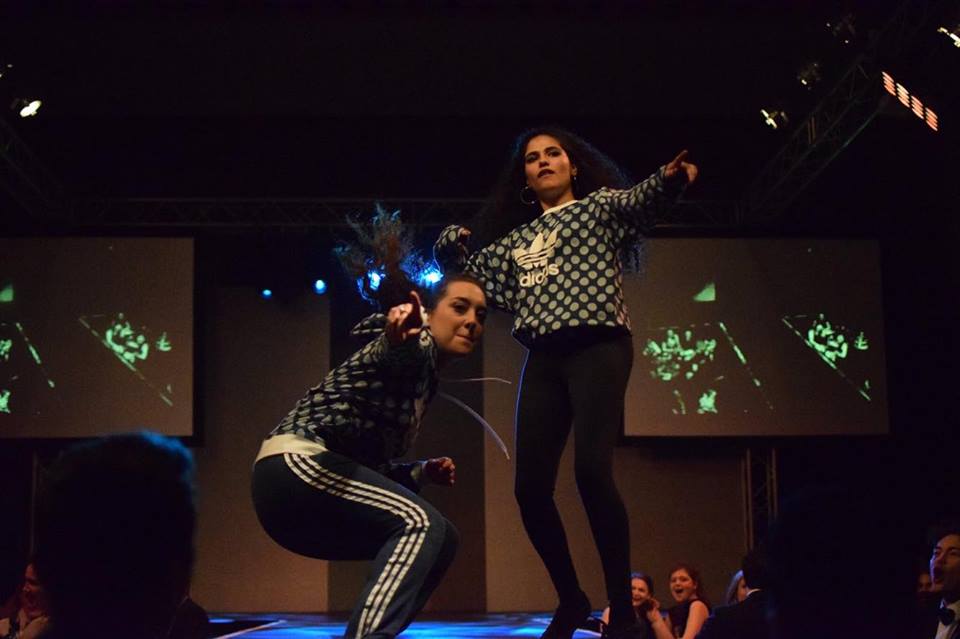 A matching set of the more socially-acceptable streetwear looks

Despite the lack of male floral outfits- surely there are some flowery shirts somewhere in the world- the springtime florals took to the stage with true elegance. 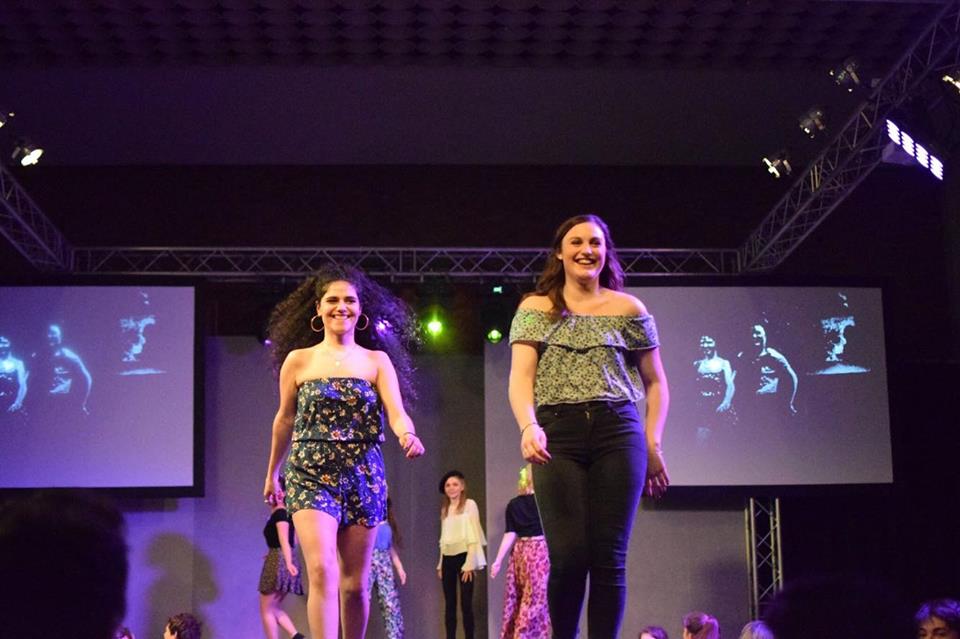 After a slight wobble (it turns out one high heel can be pulled off just as well as two) the pop art fashion revealed bright colours with some verging on clashing rather than complementary.

This was followed by the sportswear, almost reinforcing the summer body image, with models weightlifting before the pizza-eating crowds. It was refreshingly ironic, and the outfits gave the DU sport stash a run for its money. 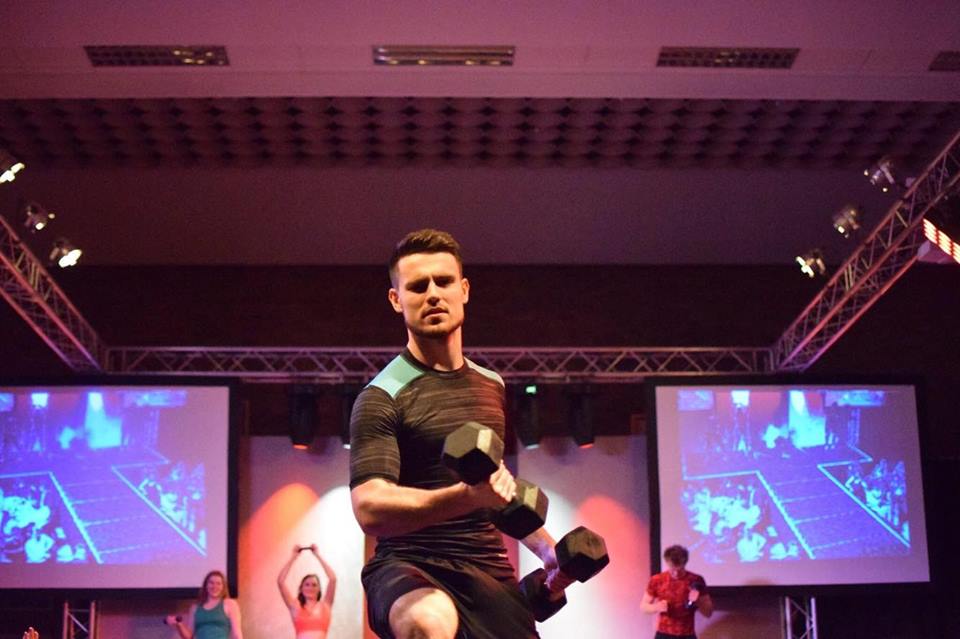 I’m sure they’re heavier than they look…

Funky stage performances and a revival of the double denim look were shown through the futuristic and post-modernist looks. 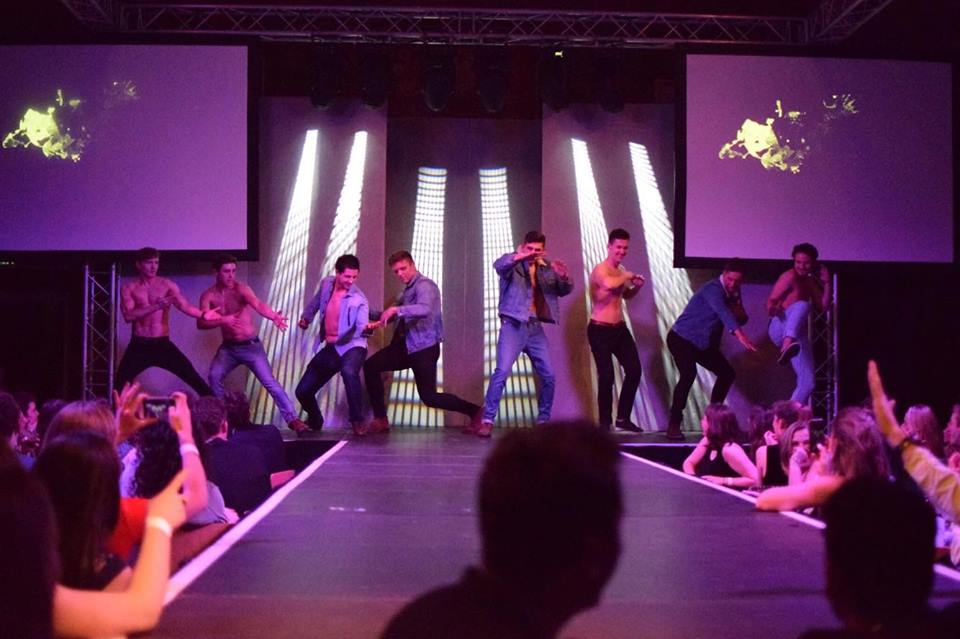 Up next came the ‘Greek Gods’ with glitter and leaf headbands galore. We’re all still wondering if that gold tint was natural… 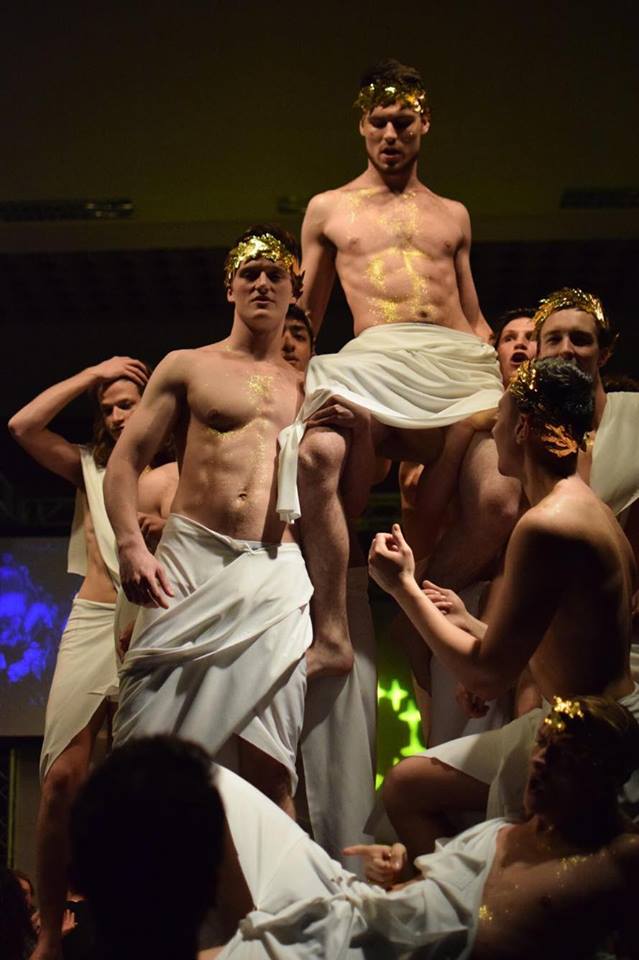 Who knew bedsheets could look so glamorous?

The return of the presenters complete with their inside jokes saw bidding on models for charity, with the highest amount paid reaching a whopping £145.

The Van Mildert fashion show and Naked Calendar raised over £2,000 to help the Rainbow Trust Children’s Charity, an organisation providing help for families with children in need of healthcare. 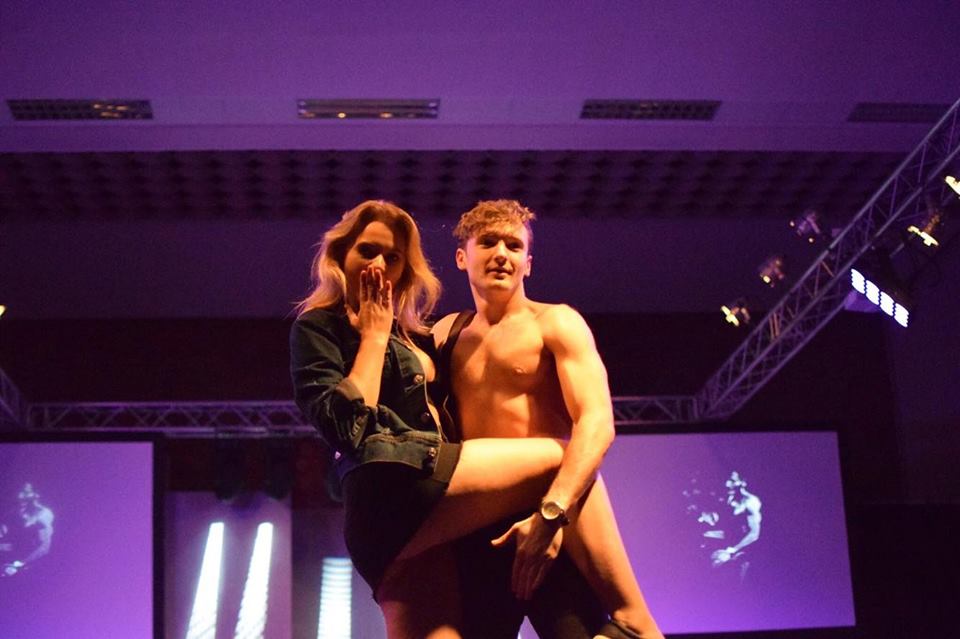 To round off the evening full of art inspired fashion came the notorious underwear walk, full of amazing bodies and tangible envy from the crowd, ending a night that could  rival the best of the fashion weeks out there.