Malala Yousafzai could be coming to Durham to study Politics, Philosophy and Economics (PPE) next year, having applied onto the A*AA requiring course.

The Nobel Peace Prize winner is currently studying at Edgbaston High School after moving to Birmingham in 2012, following the Taliban’s attempt at assassinating her. 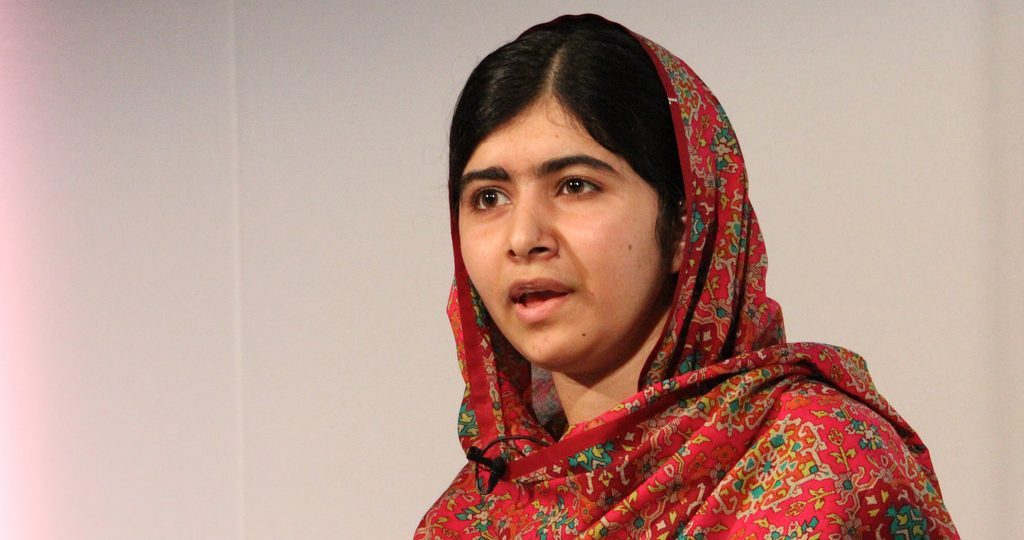 Malala Yousafzai has applied to Durham

The human rights activist founded ‘Malala’s Fund’ during her time in the UK, a charity dedicated to providing girls all over the world with the chance of at least 12 years of education.

As if setting up a charity isn’t enough, the 19 year old has also written a book called ‘I am Malala: The Girl Who Stood Up For Education and Was Shot by the Taliban’, and she has won several prestigious awards including the United Nations Prize in the Field of Human Rights and the Mother Teresa Award.

Aside from Durham, Malala has applied to study at the London School of Economics, been offered a place at Warwick, and received a conditional offer from Oxford.

Hannah Sutcliffe, a first year PPE student at Durham, commented “It is an exciting prospect that such an inspirational figure for women could study here in Durham.”

You are not ready