Boxing Day is the worst day for drunken violence in Durham

Things get out of hand over the festive break

Last year there were more assaults reported on Boxing Day in Durham than any other day of the year.

Police were called out to 36 fights or assaults on Boxing day alone in 2015. 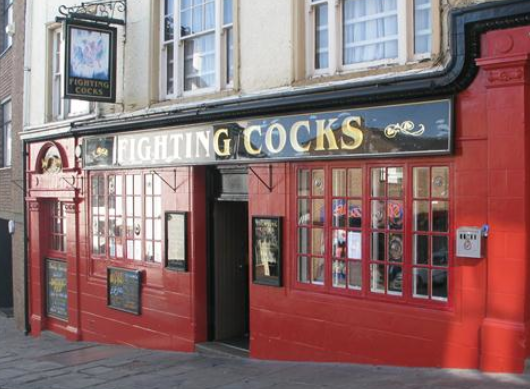 Things get out of hand over the festive break, and police are called out to around 50% more assaults on Christmas Eve, Boxing Day and New Year’s Eve than any other average weekend night in the year in Durham.

This year, in the hope of avoiding a repeat, police handed out ‘free hugs’ in Durham city centre last week in an attempt to encourage people to avoid violence. 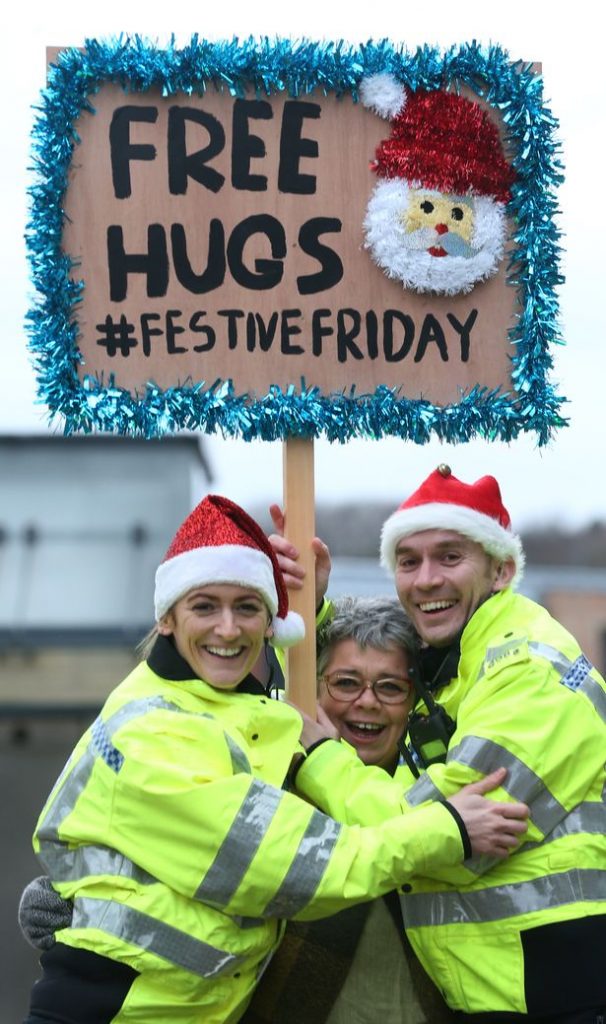 PC Claire McNaney, above on the left, said that police wanted to get the message out to festive revellers in Durham to be friendly and avoid violence.

“Statistics show that it is young men who are more at risk of being involved in violence and Boxing day has a history of lots of assaults.

“We want to encourage people to give hugs and not be thugs.”

This free hug campaign was organised by One Punch North East, an organisation established after Maxine Thompson-Curl’s son died following a one punch attack in county Durham, aged 19.