Some of the most unbelievable pics of Durham

Get ready to be insta-jealous

Instagram on your iPhone, the latest Canon DSLR, mental snapshots: one way or another, there’s a photographer in each of us. Durham, as reflections of auburn oak and golden ash shimmer in the smooth surface of the autumn Wear, is the perfect shooting ground. Here are 10 truly unbelievable pictures of our beautiful city:

1: The banks of the river Wear 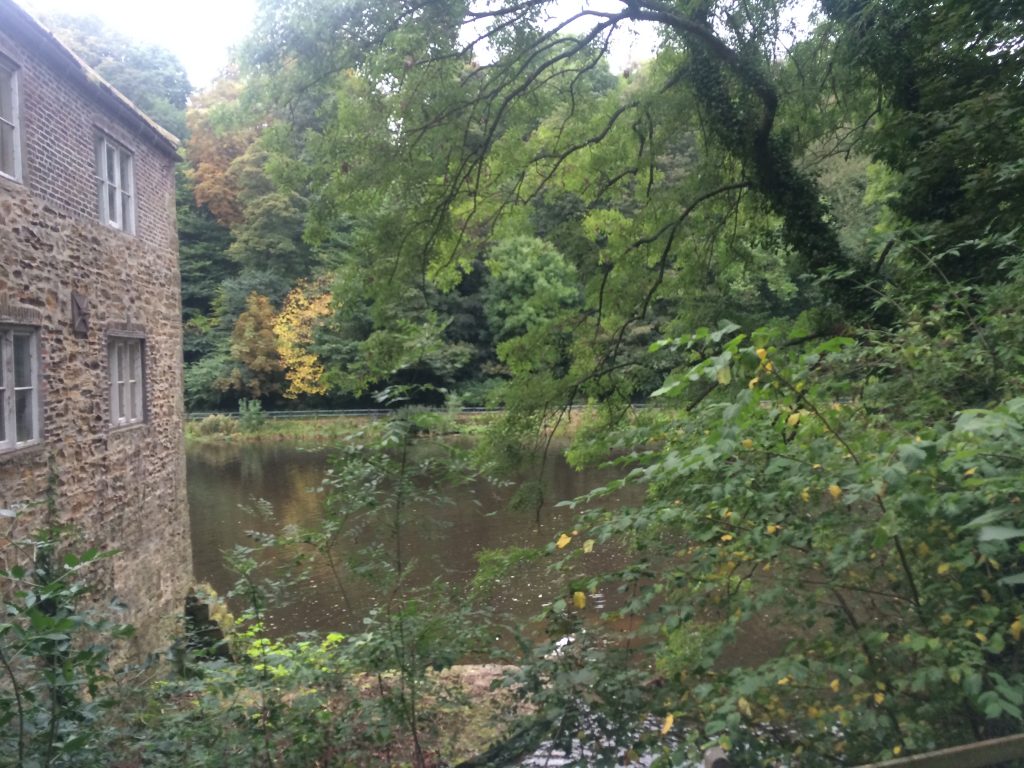 Artistic mastery: the photographer captures the seasons mid-transition – spot the yellow trees on the far bank! Meanwhile, the river, mud-brown, is steeped in limitless elements of contrast to the bright white sky.

2: The River Wear at sunset 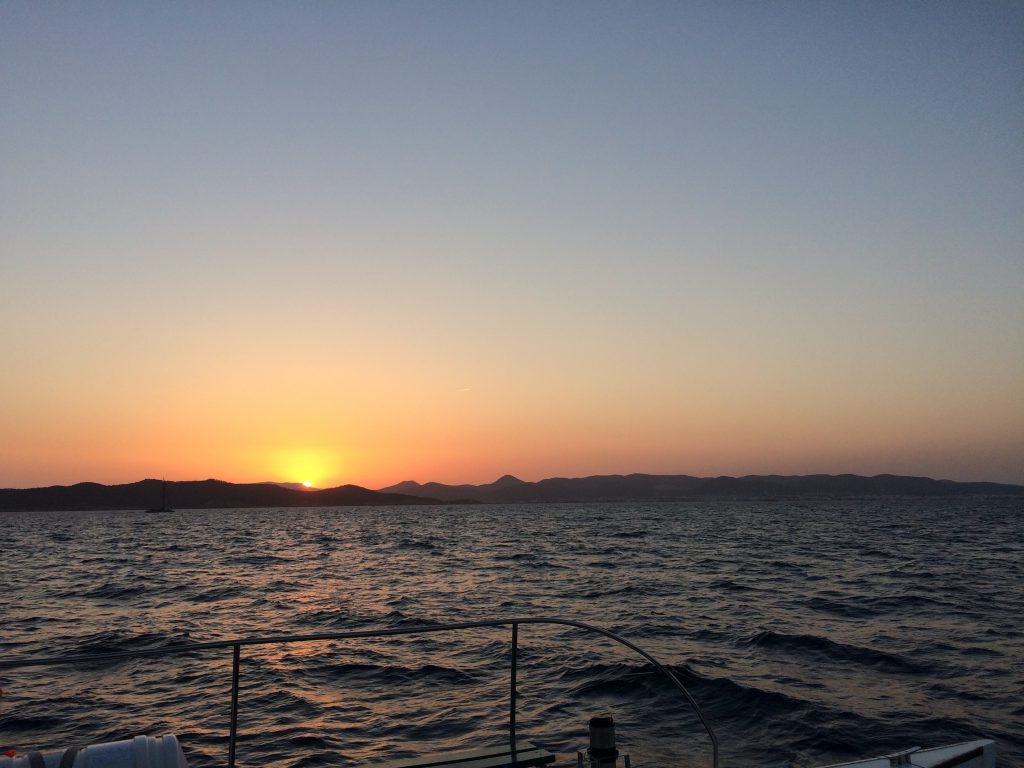 Observed here from Elvet Bridge, the ripples in the water are tinged a melancholy pink as the sun brings the Durham day to a close, at 2:45 p.m. If you look closely at the far bank, you can just about make out the outline of the DSU building. 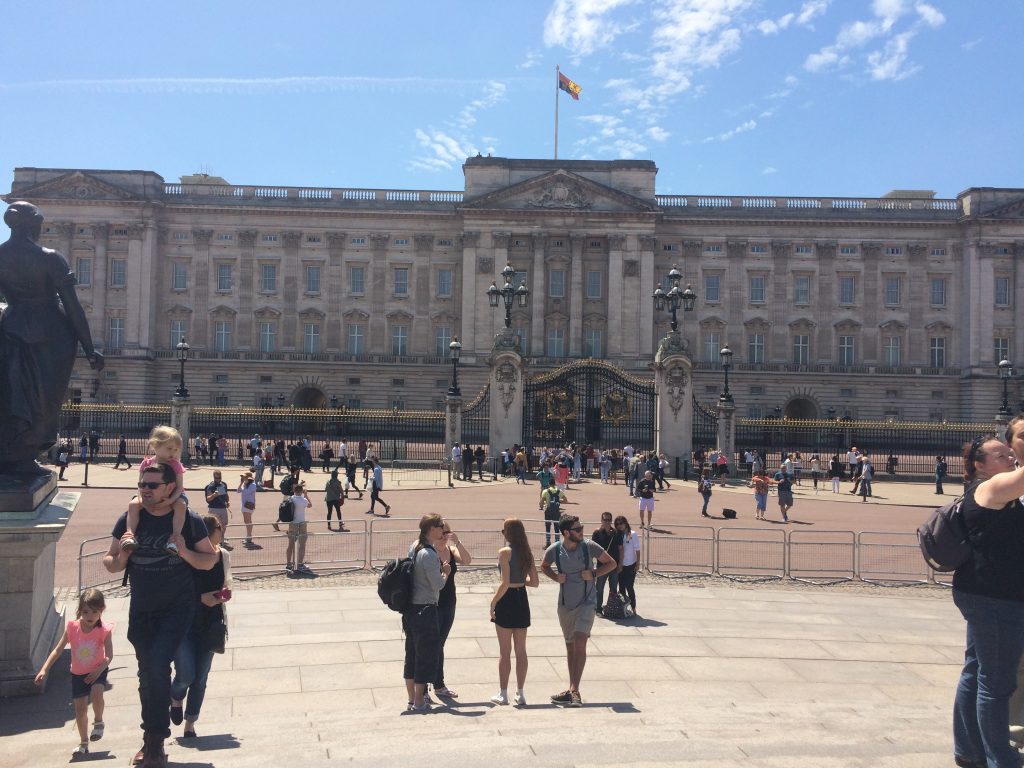 A statue of NUS founder Ivison Macadam looks out towards the gates of the Durham Students’ Union building, while groups of hungover students bump into each other on New Elvet. A fresher, bottom-right, shows her friend how far away JoBo is.

4: The Hill in winter 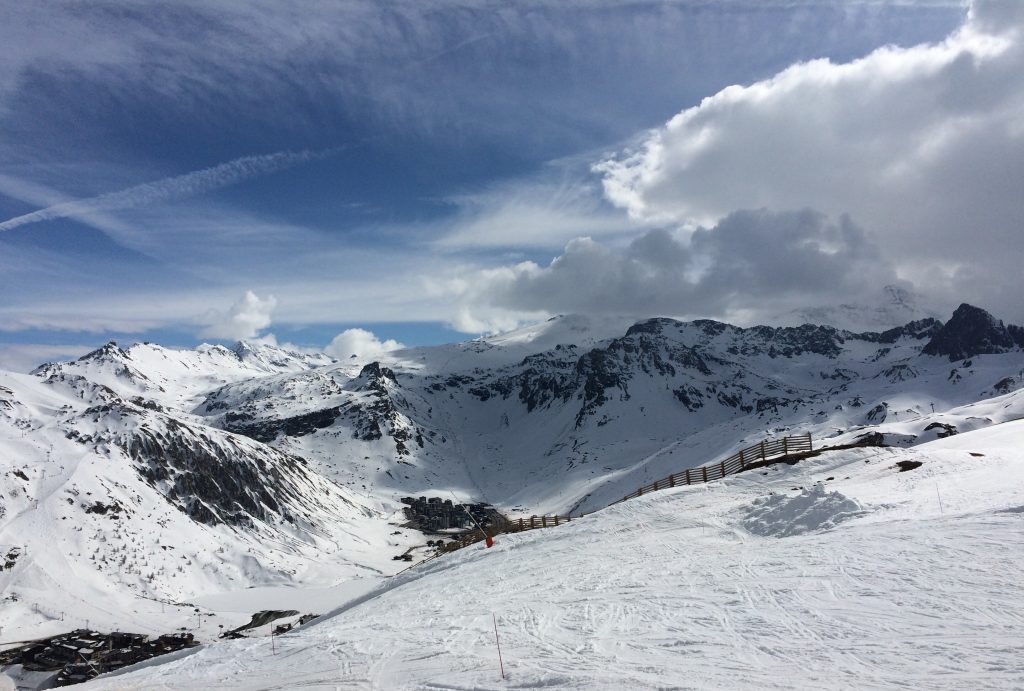 They say Durham is at its prettiest in the snow – and they’re not wrong. This photograph is remarkable because it manages to capture all the Hill Colleges at once, except Ustinov. 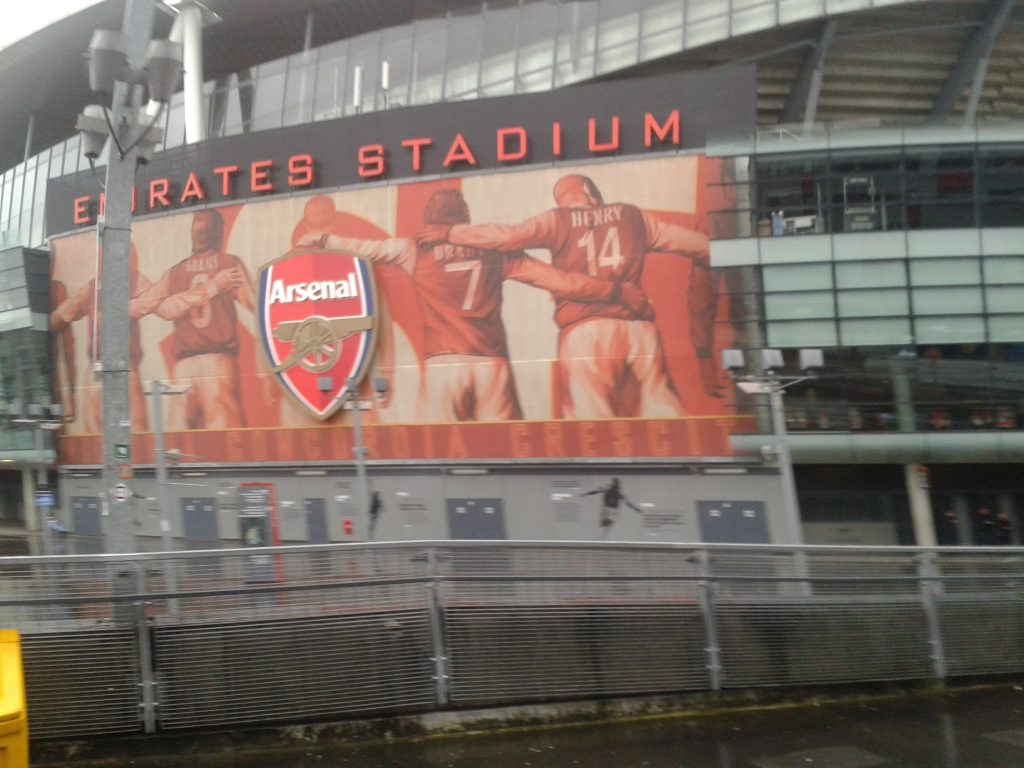 A seething mass of crisp, metallic architectural lines, this photo shows Durham’s football stadium for what it really is. 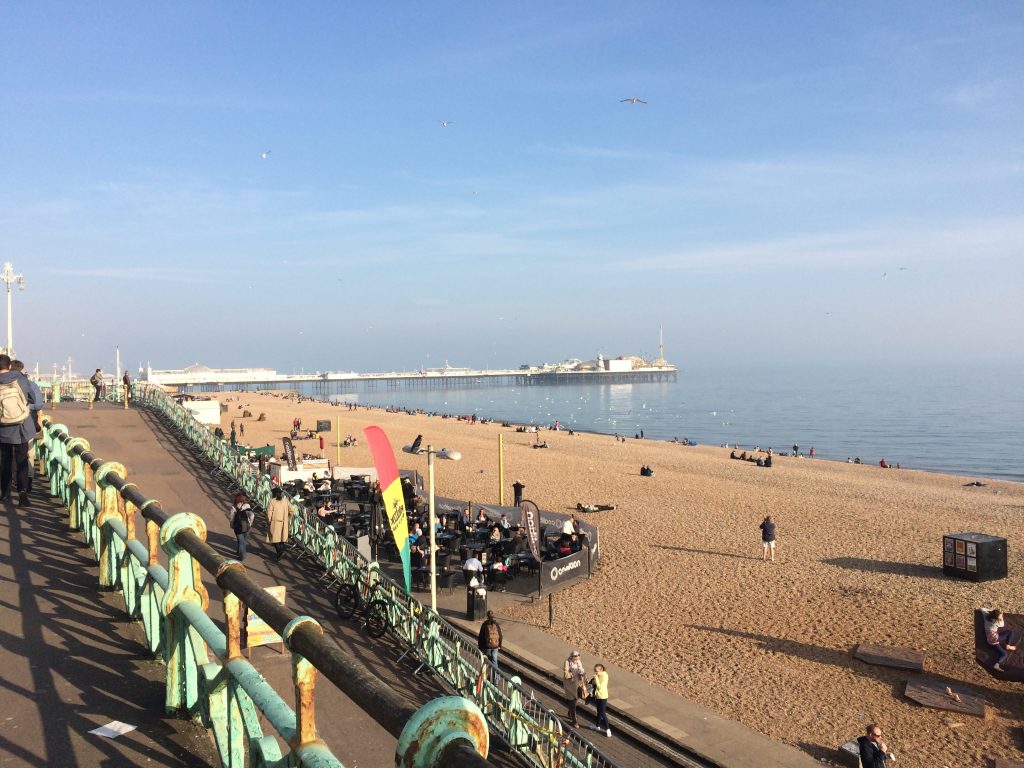 Three seagulls beat their wings over what is apparently the third most popular beach in County Durham after Hartlepool and Liverpool, but I don’t believe that because it’s a pebbly one, not a sandy one. 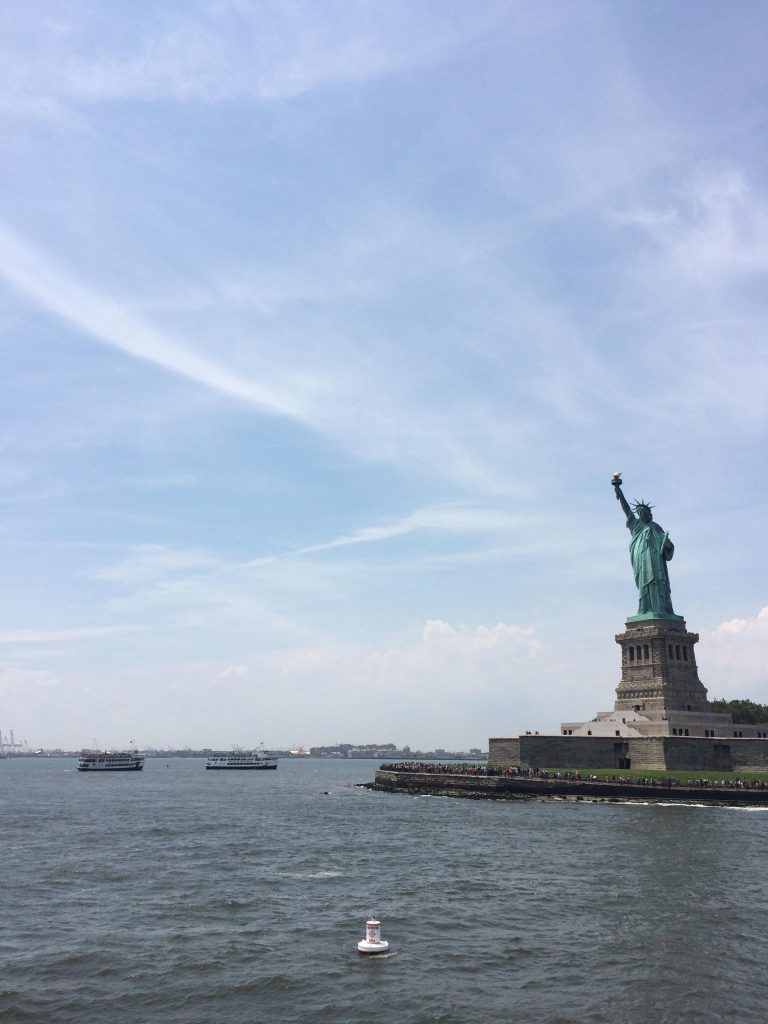 How do you know it’s not Stockton? It’s not like you’ve ever been there. 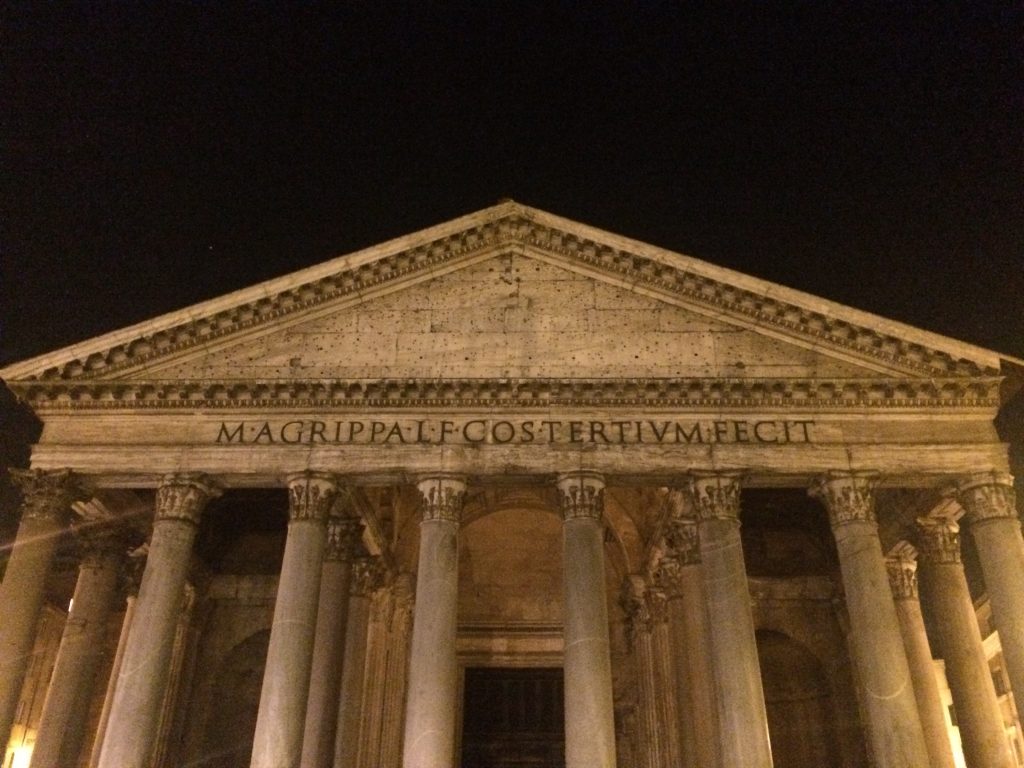 Over 6,000 years old, Durham’s Pantheon may be less well known than the one in Rome, but that doesn’t mean it’s any less of a burden on our tuition fees. 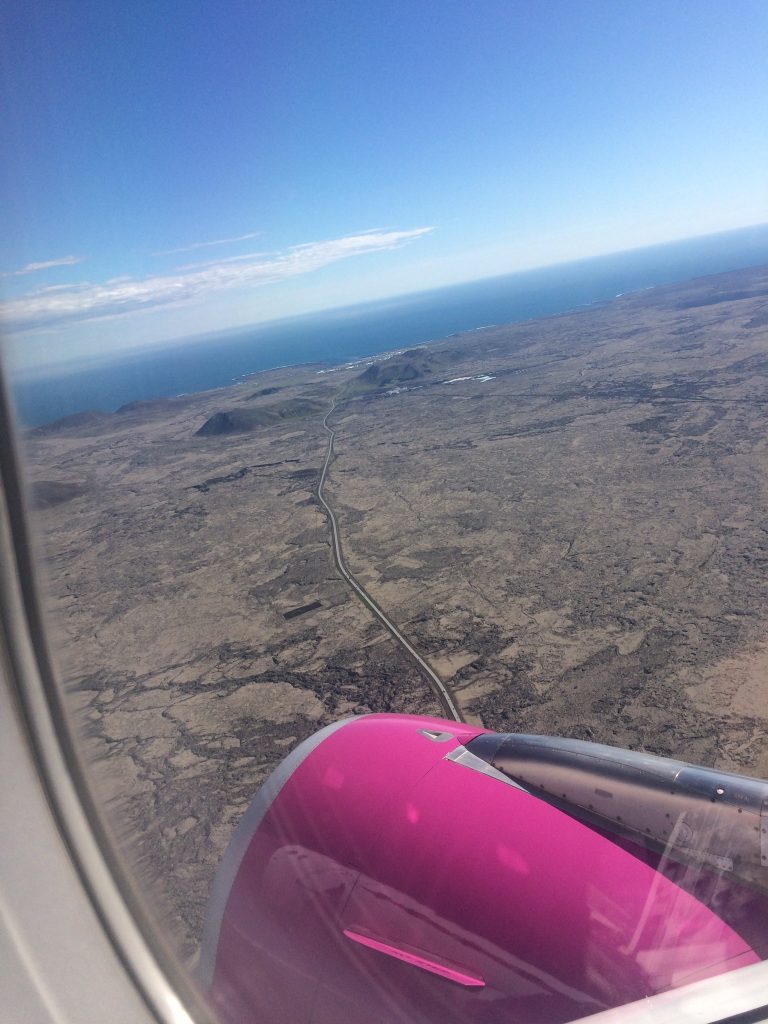 You don’t notice it when you’re at ground level because you never use a car, but there’s only one road in Durham, the A690. 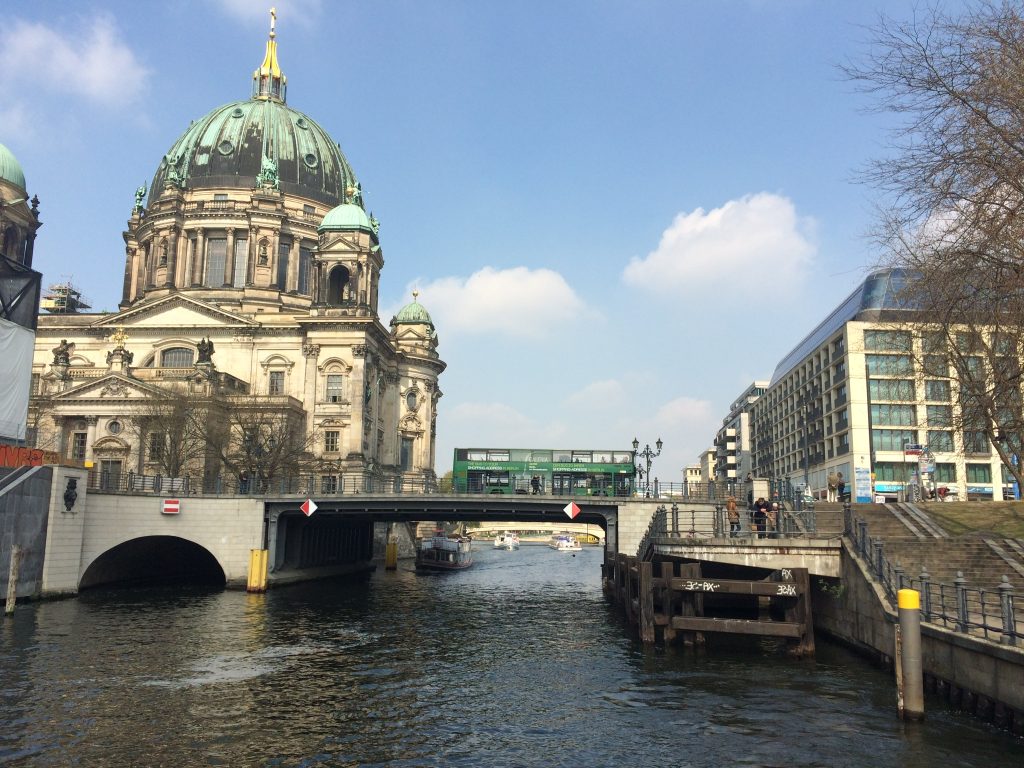 Admittedly this one isn’t actually in Durham, but it’s not a terrible photo.