Mary’s has a Beekeeping Society

We’re buzzing about it

Martha Rowe, Queen Bee of Mary’s Bee Soc, formally entitled President, sat down with us to talk about the world of beekeeping.

Martha fell into her role in the society, which was formed because Mary’s college principal wanted to keep bees and suggested it could be through the JCR and be a college society.

She told us: “It’s just one of those things where you put your hand in the air, and then you blink and you’re in front of everyone in the JCR meeting presenting this beekeeping society and then it gets ratified. It just all snowballed from there.”

The five hives are kept in the Mary’s Principals’ garden, within reach of the botanical garden and plenty of pollen variety, according to Martha. 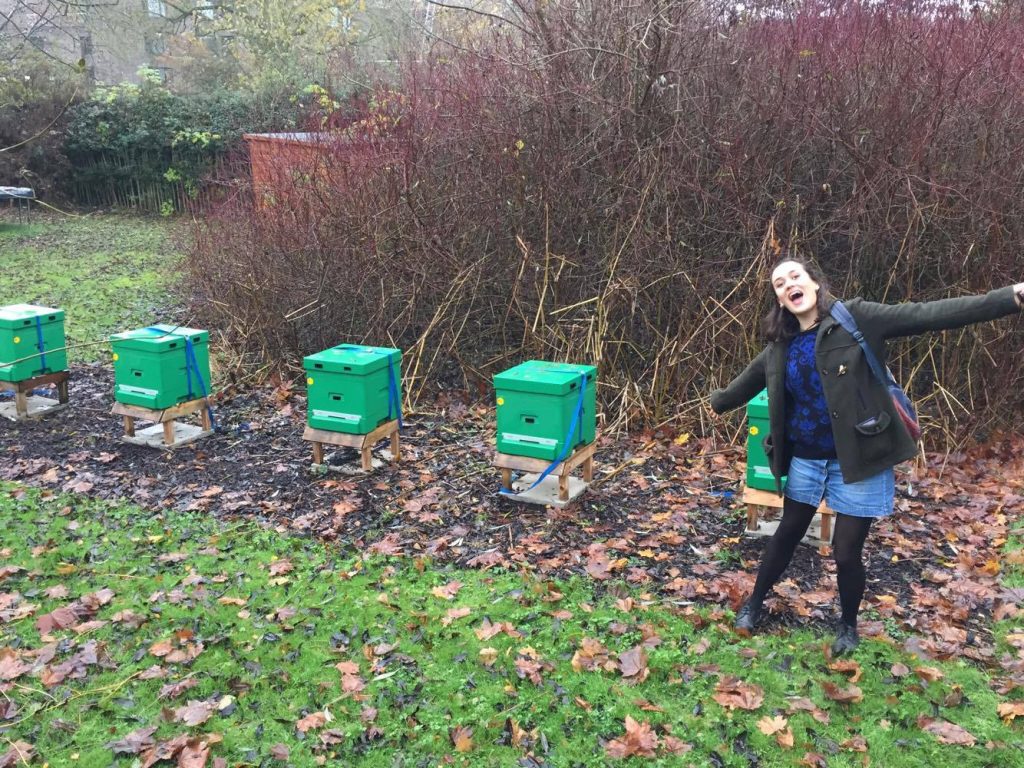 “My parents just don’t know whats going on. You expect your daughter to come home and be like ‘oh yes i’m doing netball and this and that’, but I went home and told them I’d set up beekeeping. I’m not sure if they actually bee-lieve me.”

Martha has no previous beekeeping experience and there’s no experience required to join the society. They even have 10 beekeeping suits for when they meet to check on the hives. There are 40-60 members at the moment, and their group chat is a hive of activity, filled with bee puns that even the college principal gets involved with. 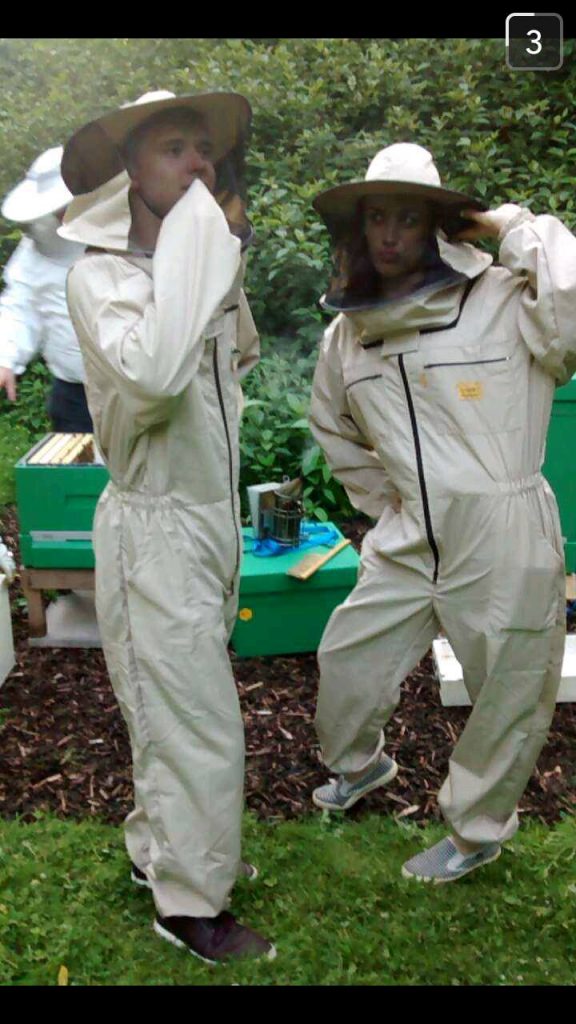 They have a proper beekeeper who comes in and teaches them all how to look after the hives. He looks after them in the holidays, and is there to help in emergencies. While the bees haven’t swarmed yet, Martha has him on speed dial in case of such emergencies. 200,000 bees flying around Mary’s would be a disaster.

Martha and her exec team also have big plans for stash. She wants Bee Socks because it’s BeeSoc, and there is talk of Bee-nie hats. She told us that her first term as President was just spent making horrendous bee puns, unsurprisingly. 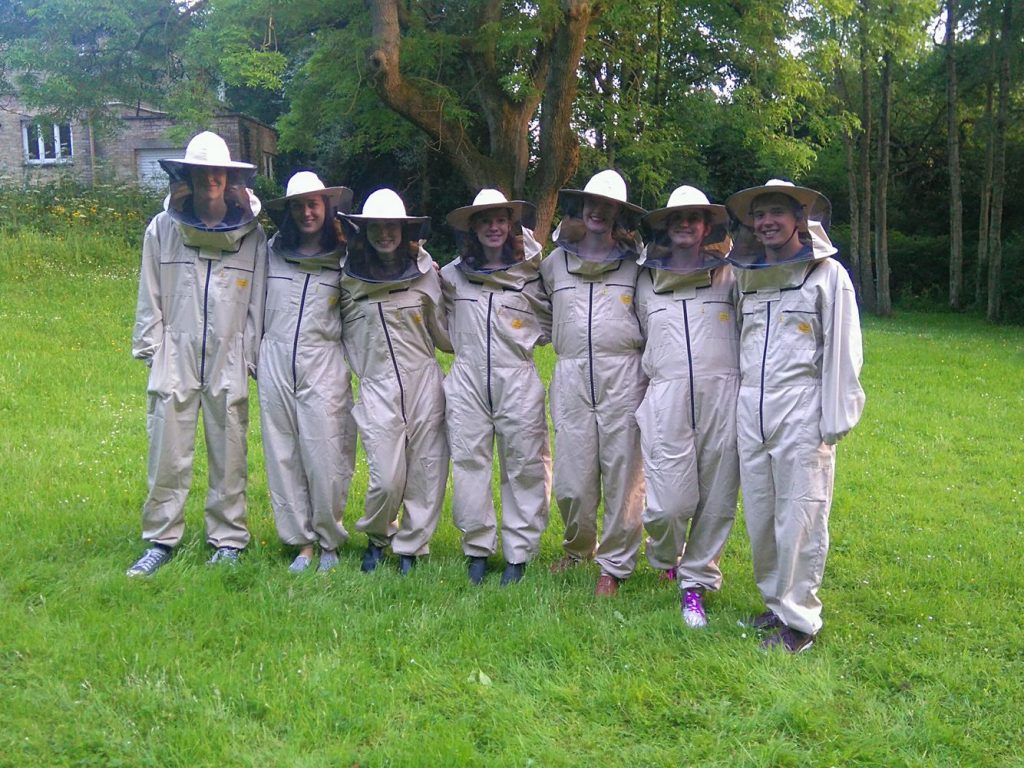 More exciting still are the socials. The first one will obviously be Bee themed, with freshers dressed as flowers and everyone else as Bees, and Honey flavoured vodka for all. She’s apprehensive about going dressed as the Queen bee, and told us: “Bees can crowd their queen and overheat until she dies, and I don’t want my society to crowd me and kill me, so I might not go as queen bee.”

Queen Bee Martha also has big plans for joint socials. She told us: “I’m also keen to join with the frisbee society, and have a fris-BEE social. Very keen for that.”

Mary’s will have their first batch of honey in the summer, which could be sold in college and be supplied to the college kitchens. Toast and honey all round.