They dressed up in tracksuits and gold jewellery

Sports teams at Bristol and Liverpool have been slammed recently for hosting ‘chav-themed’ socials but this didn’t stop the Durham University Netball Team doing the same last Wednesday, where members dressed up as chavs for a night out in Loveshack.

On pictures uploaded to social media, the students can be seen dressed in tracksuits, wearing gold jewellery and sporting drawn-on tattoos. Some can also been seen holding bottles of Lambrini. 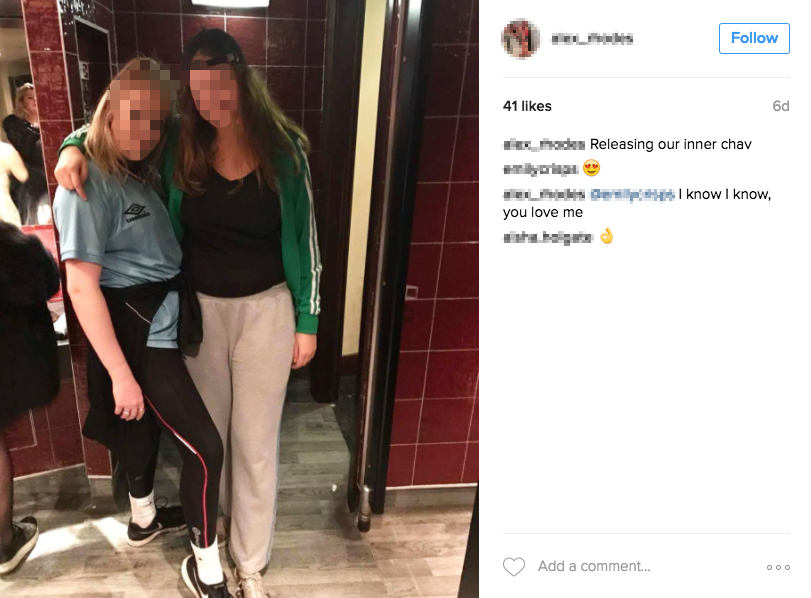 Chav themed socials have come under intense scrutiny recently, being labelled a “middle class disgrace” which is “endorsing a system that marginalises those less well off.” 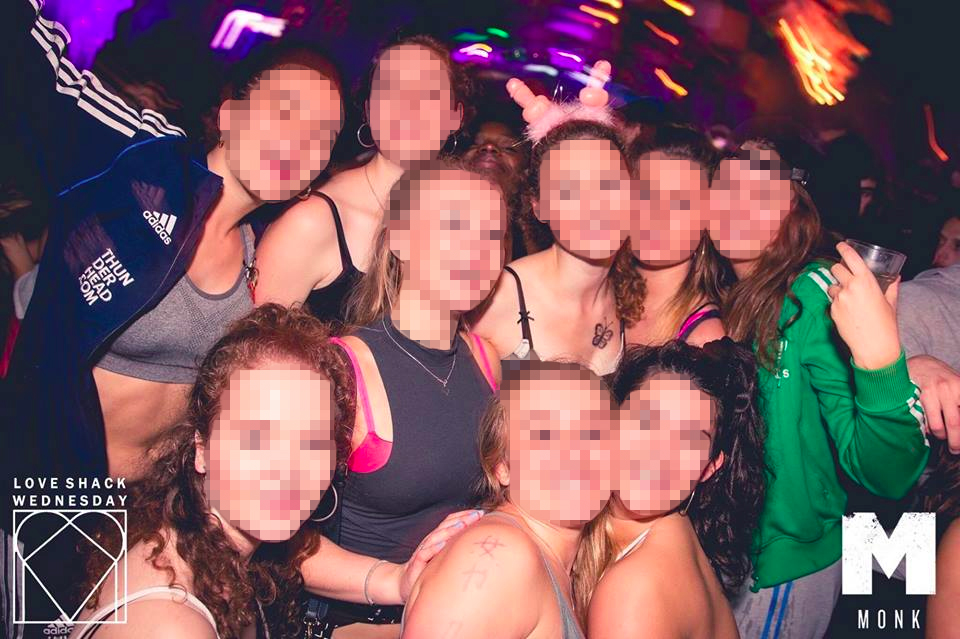 On comments posted to Instagram, one user posted saying they were “releasing their inner chav.”

Another commented that they “actually all look like proper charvas.” 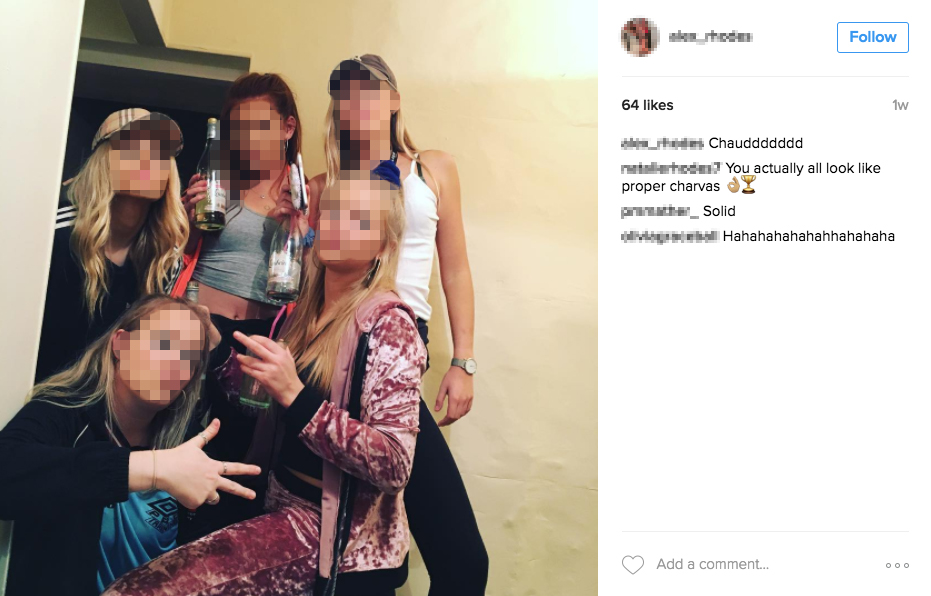 The team were contacted for comment and did not seem to care about their theme, saying: “Oi nah, wot u sayin bout ma tracksuit cuz.”

The social was held last Wednesday not long after Durham was labelled one of the worst universities in the country for their small working class intake.