The tragic realities of growing up in Nottingham

We love it really

At 11 years old feeling super grown up, we trotted off to secondary school. Little did we know, the school we went to defined us for the next seven years (five years if you went to Clarendon because you were stupid or Bilborough if you thought you were cool).

If you lived in West Bridgford you either got lucky and went to the Becket or West Bridgford Comp, or unlucky and ended up at Rushcliffe. Your swanky new Sixth-form building isn’t fooling anyone, we know this is where the thugs of West Bridgford hang out. 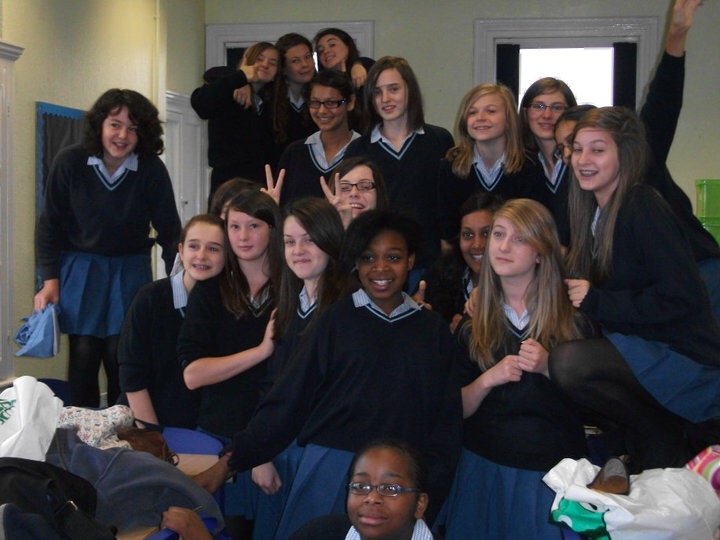 Maybe Mummy and Daddy sent you off to a private school. The High School or Nottingham Girls’ High School if you were clever, and if you couldn’t pass the exam but mummy drove a range rover, Trent College.

Whichever you went to people called you snobs and accused you of buying your grades. Redhill, Bluecoat, Emmanuel, Fernwood all fine, to be honest anywhere but Djanogly.

In year 8 people suddenly seemed to become aware of the opposite sex. One minute we were all rushing home to watch Tracy Beaker bully Justine Littlewood at 4 o’clock, suddenly we were rushing home to use the family computer to chat to tomlovesfootie101 on MSN and after weeks of ‘hey wuu2?’ nm u?’ conversations, some of us finally bagged a date.

Obviously you agreed to meet at the lions, the only place to meet anyone ever in Nottingham. You panicked when you realised you didn’t specify which lion. The left lion? The right lion? As I’m looking at the lions? A Nottingham problem that we still face to this day. 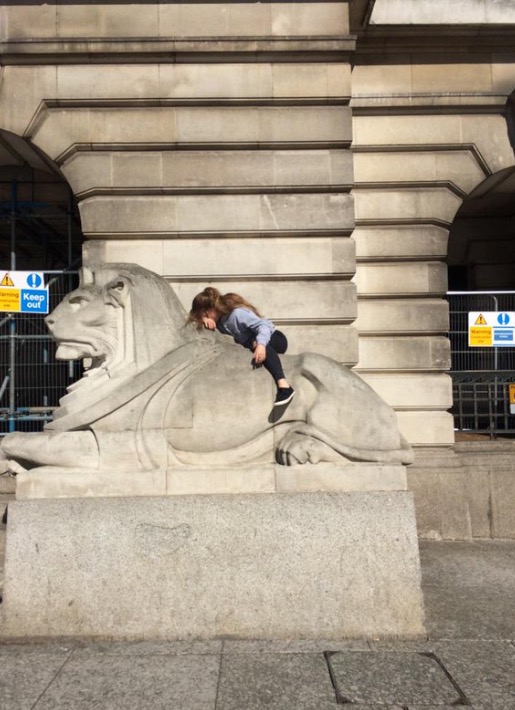 Your date was nice, you saw a film in Cornerhouse and shared a Tango Ice Blast and you convinced yourself you were in love. He dumped you over MSN a few days later, you watched some Hannah Montana and you were over it. These were simpler times.

Year 9 brought a sense of freedom. You didn’t have any work to do and you could start bullying the younger years at school. It was also the time where your parents started to give you more independence. In Nottingham as a 13 year old, you were allowed to go to Goose Fair with your friends. 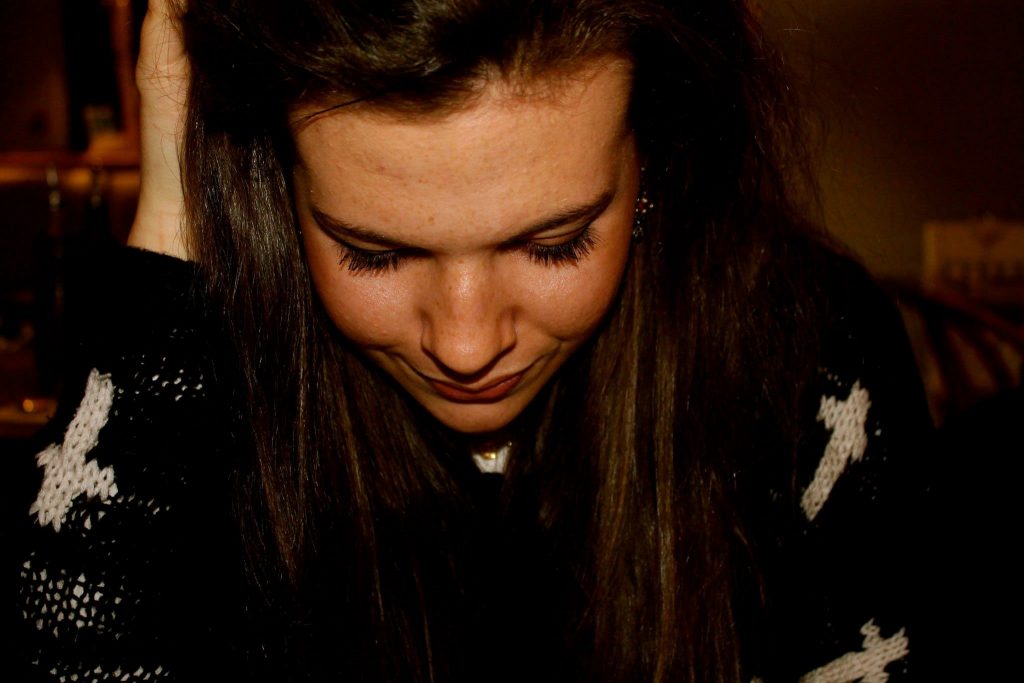 What possessed us to take pictures like this in year 9?

Obviously your parents were making a terrible decision. Goose Fair was and is terrifying. It’s full of armed gangs from St Anns and you pay with good money, and those flimsy little evening post vouchers, to be strapped into a ride by an eight year old girl who has travelled with this ride packed into boxes in a truck on the M1 a few days ago. For some reason we get excited and still turn up every year, at least there is candyfloss.

Where else do you drink other than Sharp Hill?

You don’t date boys, or see boys as a 15 year old, you’re ‘on it’. Is this a national term for texting and being harassed for nudes, or was it exclusive Nottingham slang? Regardless, that is what happened. 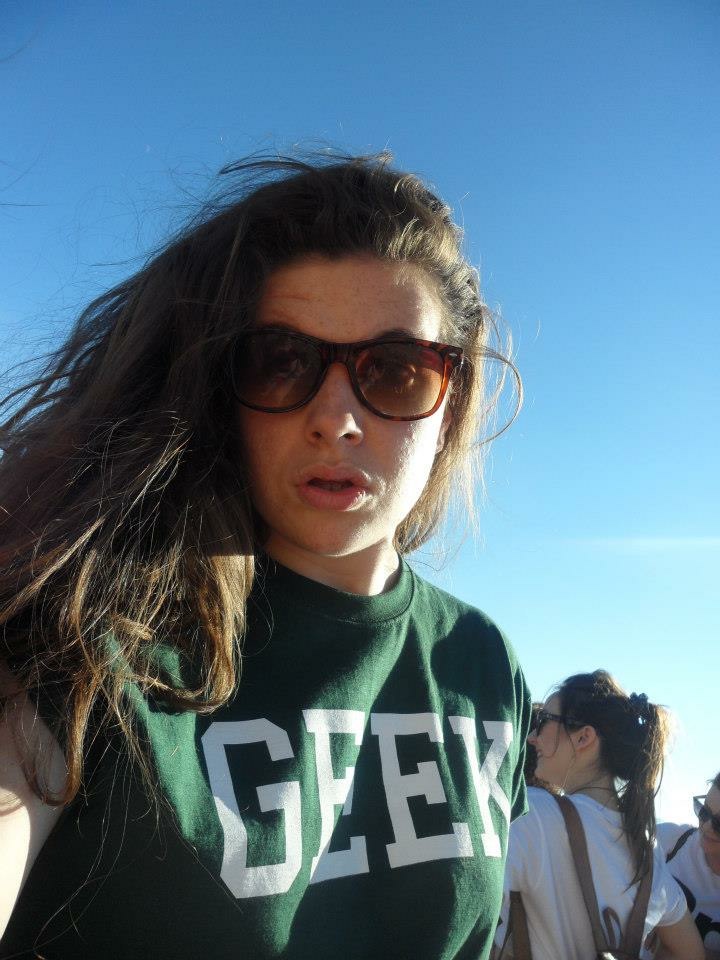 Year 10 was the year of the Geek top, tragic.

A campout was the socially accepted choice for a birthday party because who doesn’t love getting smashed drinking WKD’s in the freezing cold at Sharp Hill.

‘God Mum get off my back”

GCSE year is annoying, your teachers and parents start getting very naggy. The phrases ‘Celia you haven’t done any revision today’ or  ‘Celia that can’t possibly be going in with the TV on’, were on a running loop for the whole year. 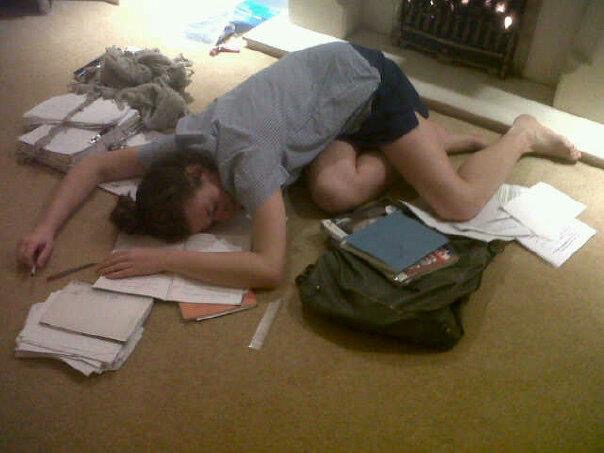 Whilst some people worked, the more sensible teenagers of Nottingham progressed from campouts to house parties. The phrase “free house” was music to our 16 year old ears, especially if they lived in the Park.

In lower sixth you made a new best friend, your fake ID. Every Saturday was a new crop top and high waisted jeans combo, but the same stressful ordeal of remembering a different postcode, horoscope, middle name and signature whilst trying to part your hair the same as the girl on your license. If that didn’t work, flirting with the bouncers at BaaBar usually did. 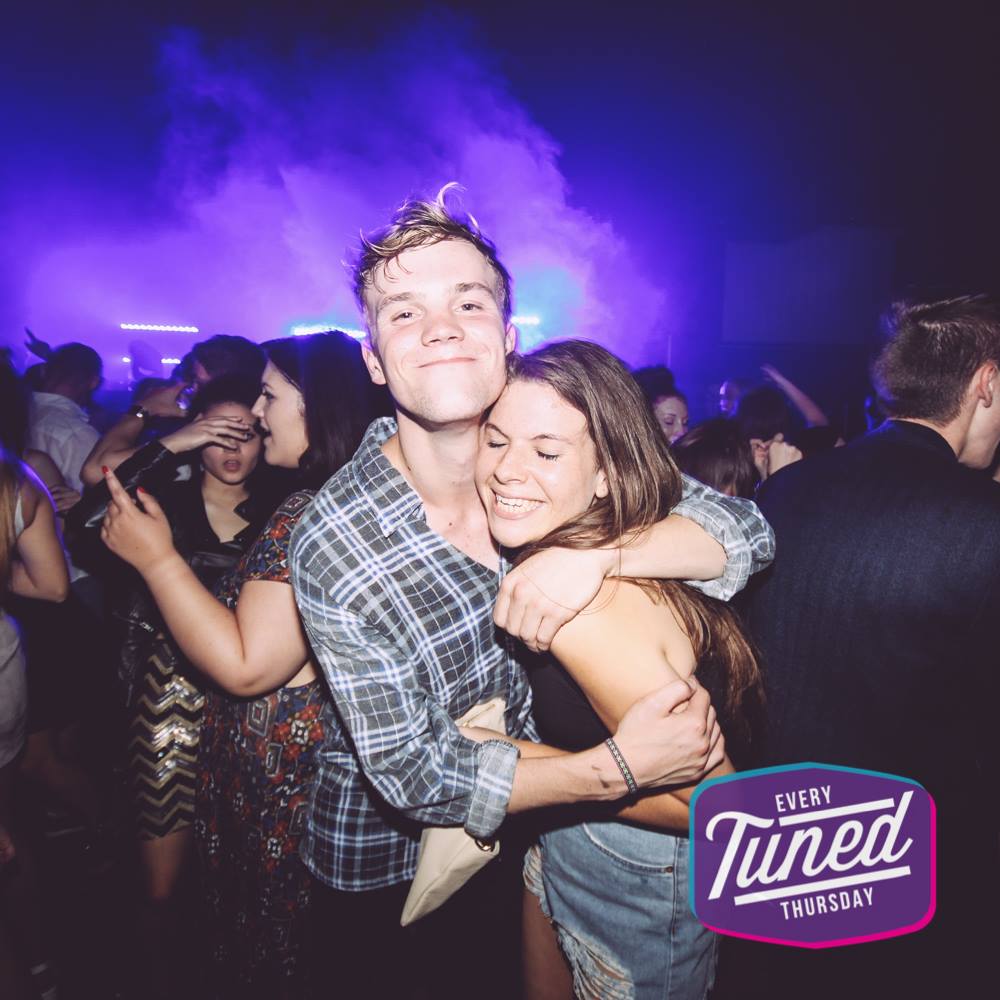 Rock City was another favourite haunt in year 12, although a risky night out because of their terrifying staff and ID scanning machine. The bouncers at the front were always savage, particularly the small feisty female one. If she told you to get off the steps, then you got off the steps.

You can’t wait to leave

Year 13. Your final year before you flea off to university and reinvent yourself as a cool social smoker who wears vintage clothes and does a bit of DJing. 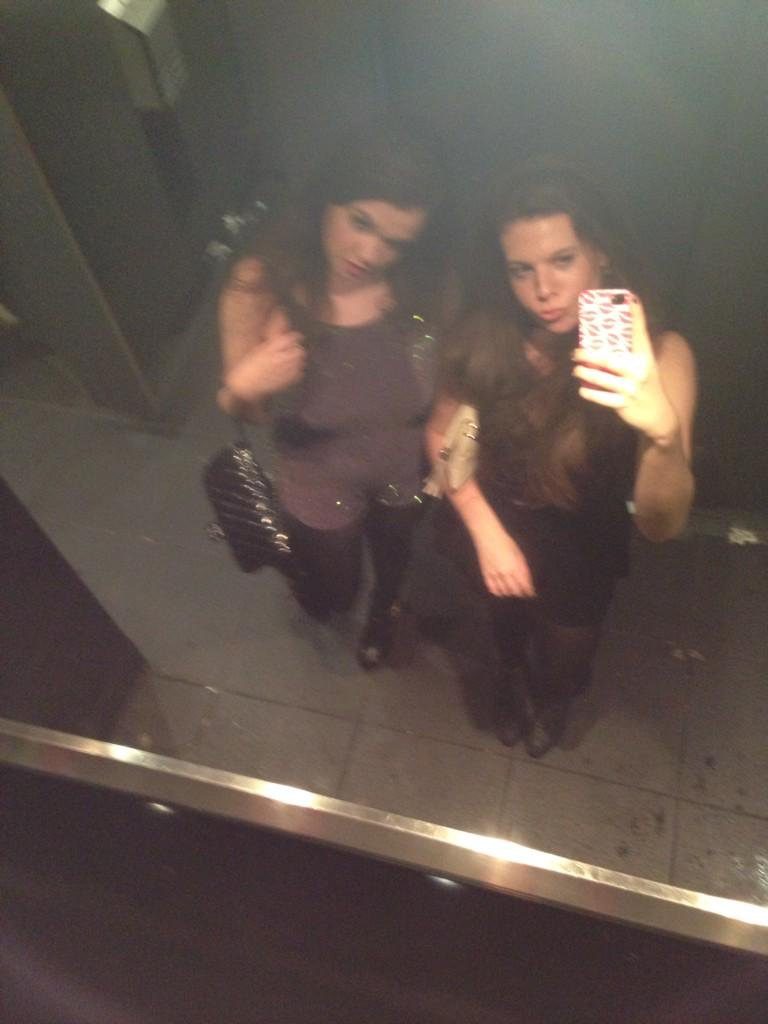 But before that, you had a whole year to spend £5 every Saturday night to sit in a smoking area. Why did we do it? Stealth was like going to the world’s shittest house party: you knew practically everyone there but would choose not to spend time with 95% of them.

That fuckboy from Toothill? He was there. Those bitchy girls from Hollygirt? They were there. Oh and your ex with his smug girlfriend? They were always there.

You can’t wait to come back

Now we’re at University and people don’t understand what mardy means, we miss stumbling into Clumber Street McDonalds at 3am and no matter how many times we insist we’re from the Midlands, we get called Northern.

Don’t worry it’s nearly the end of term, we will all be home soon. I guess I’ll see you all in Stealth.