High salaries for top uni officials are a plague on Durham

What do we pay them for?

Pay for Durham’s fat cat executives is still at ludicrous levels. The Tab has revealed that the salary of Vice-Chancellor Stuart Corbridge is just under £250,000. Meanwhile, a local newspaper recently revealed that Durham paid salaries of over £50,000 to 21 more staff members in 2015/16 than it had the previous year, while 37 lucky individuals at Durham earn over £100,000/yr, one more than the year before.

In contrast, a Freedom of Information Request in 2012 revealed that 500 of the worse-paid staff at Durham earn less than a Living Wage, a policy the university has made no commitment to reversing.

Cost of living is also biting for students with college rents jumping from less than £5,000 to over £7,000 in just 5 years, resulting in Durham having one of the least diverse and least working-class student populations in the country. 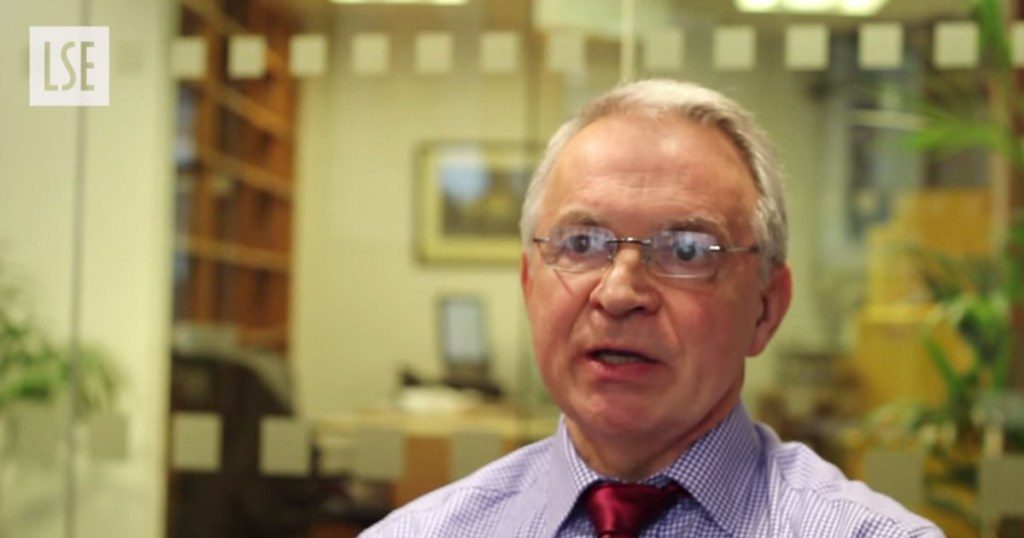 How Durham justifies this double standard in what it pays its staff is well known: Durham is a world class university, so we need to pay high salaries to attract world class professionals to top university management positions.

So what do we get for our money?

In September, Durham appointed a new Pro-Vice-Chancellor for Student Experience. The lucky appointee, Mr Owen Adams has had no previous experience in Higher Education. Instead, his background is in the UK military and his only experience of managing students is in the Royal Artillery School.

If Durham pays top salaries to attract the brightest and best from around the world then why can’t we find a PVC for Student Experience who has experience with students in universities? 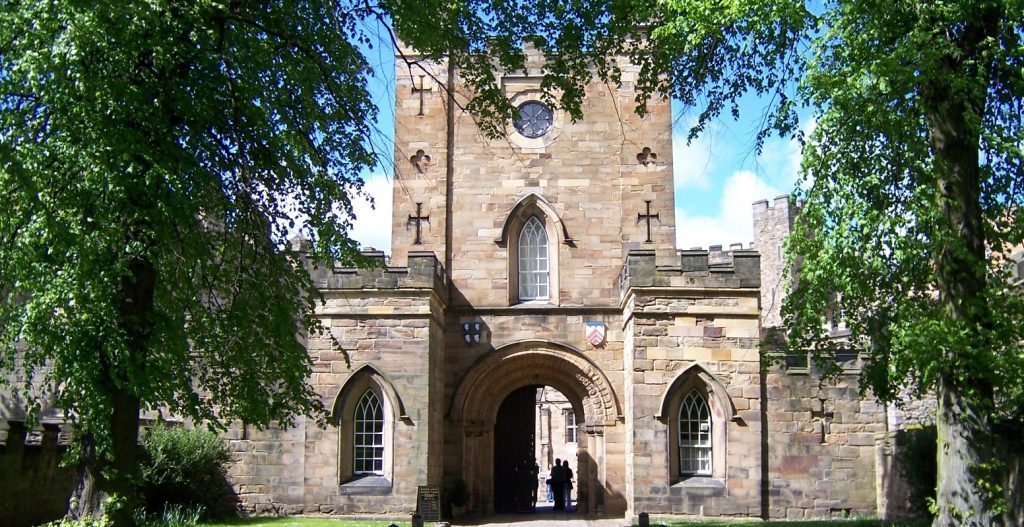 There is a flawed idea that the university has to run itself like a private corporation that seeks to attract high-performing executives to make the key strategic decisions about our future.

What if the uni instead spent more time listening to students and staff who have a better idea of the problems the university faces and potential solutions? If we did that, what would we then do with all the money currently being paid out to top executives and bureaucrats in the University?

When the annual salary of the Vice-Chancellor could fund over 25 students for a year of education something clearly needs to be done.