There are 53 sleeps until Christmas.

Christmas has arrived early this year with decorations put up around Durham city centre last night.

October had barely finished before a number of cross-street displays and two large trees were erected by Stockton-based electricity firm Powercare. 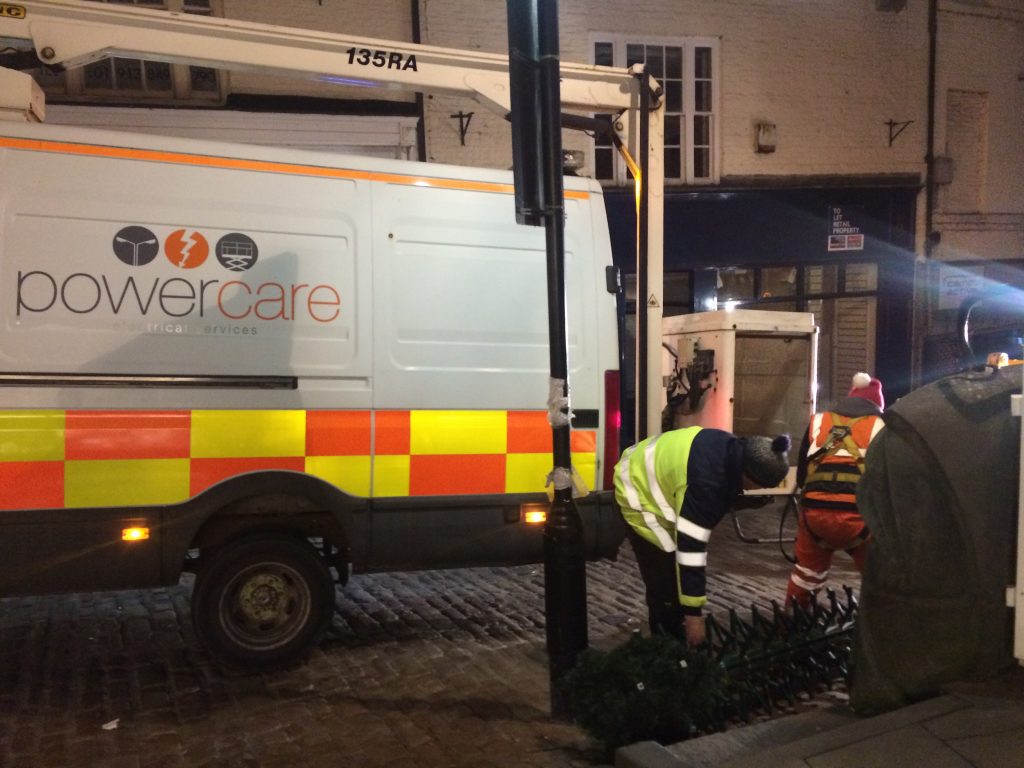 The intention is to “put Durham in the festive spirit”, one electrician told The Tab: “In Middlesbrough they put them up at the end of August.”

The decoration consists of two tall synthetic trees with one at Elvet Bridge and the other in the Market Square, in addition to cross-street holly-wreaths in Prince Bishop’s Shopping Centre and decorative orbs over Silver Street. 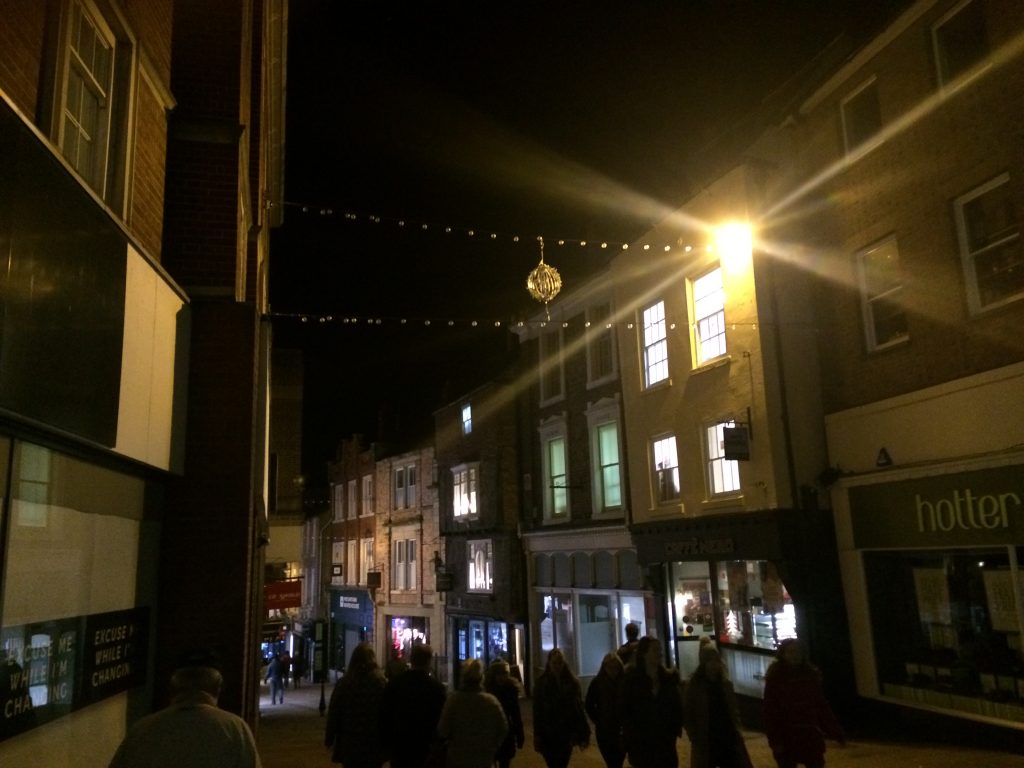 But according to one Powercare representative, the lights will not be switched on until November 20th, due to testing requirements. Another student, Helena Scanlan, Cuth’s, Theology, embraces such a tragically early Christmas. “It’s a bit pitiful at the moment. Decorations are an absolute wonder and I think there should be more.”

Meanwhile, Eleanor Reddiford, a French an Russian student, is the bane of her housemates’ lives, “They won’t let me play Christmas music until November 15th, the struggle is real.” 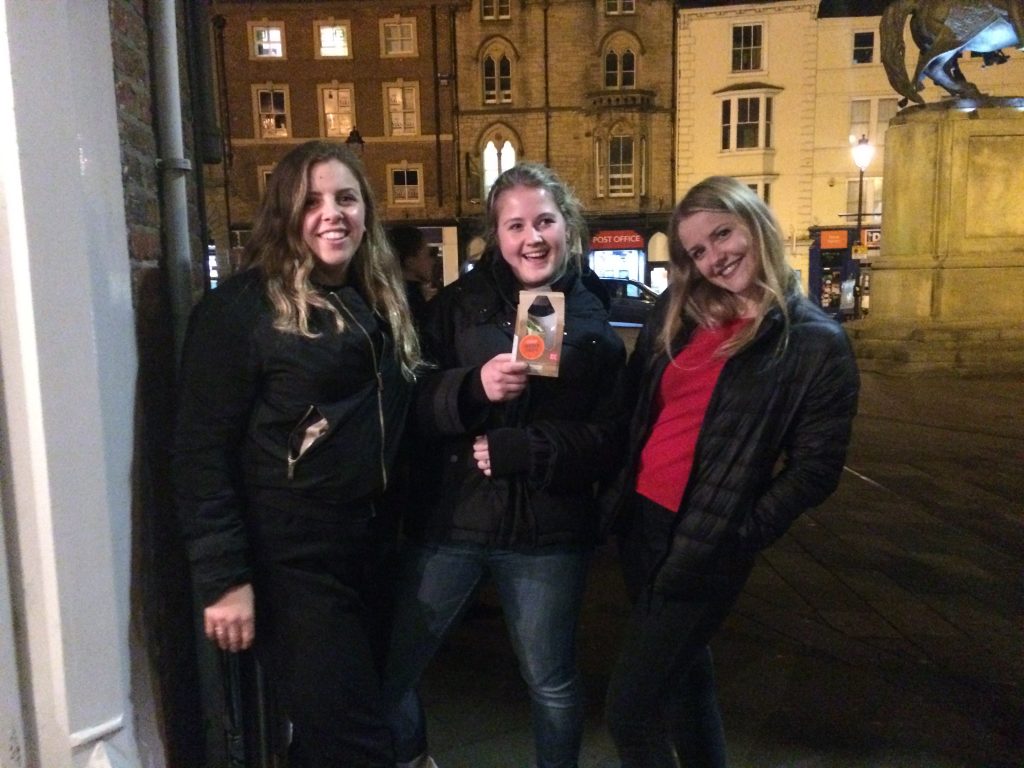 It hasn’t even been bonfire night yet.