An e-mail from Senior Student Fraser Desforges-Medhurst informed Castle students that the position of Senior Student may become sabbatical in 2017/2018.

According to the official proposal the position is too demanding for a full-time student and is therefore likely to lead to a fall in their degree results. The position is described as “inaccessible” due to the requirement that the Senior Student has to live in college.

The increasingly high costs of living in entails that those without such funds are unable to fill the position without financial difficulty. 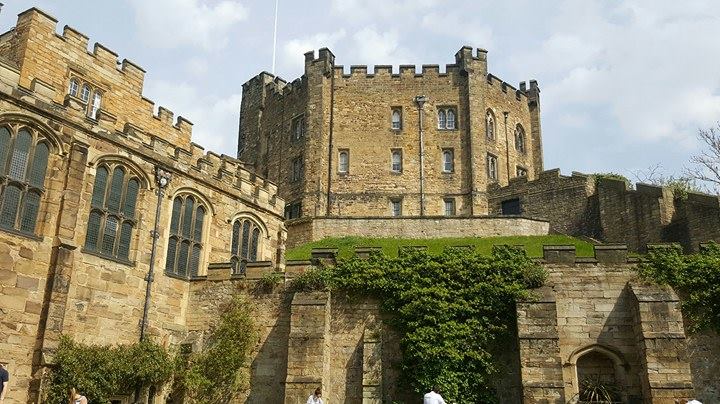 Furthermore the proposal says the Senior Student is currently restricted by their degree to such an extent that it impacts their ability to work with University-wide representation, stating that due to “the turbulence of the next decade, university level representation is more crucial than ever before to ensure that our community gets the best possible outcome from all of the changes to the University.”

The Senior Student will, if the change is carried through, have a role in the Castle alumni office in addition to the current responsibilities. Except for Castle, Hatfield, St Chad’s and Trevs all colleges have made the role of Senior Student/Head of the JCR sabbatical.