She’s canvassing up until election day

For most students in their final year, term time is a period of stressing about your diss, skipping nights out and getting to know the library a little too well.

However, Mollie Brownlow, a Politics and Philosophy student has jetted off to Miami today as part of the 45forthe45th project in support of Hillary Clinton’s bid for presidency.

Mollie will campaign in the US this week and is returning the day after the election, she told The Tab: “As a woman, it is pivotal as a time for the most powerful nation in the world to refuse to accept the blatant misogyny that Trump and his campaign represents. 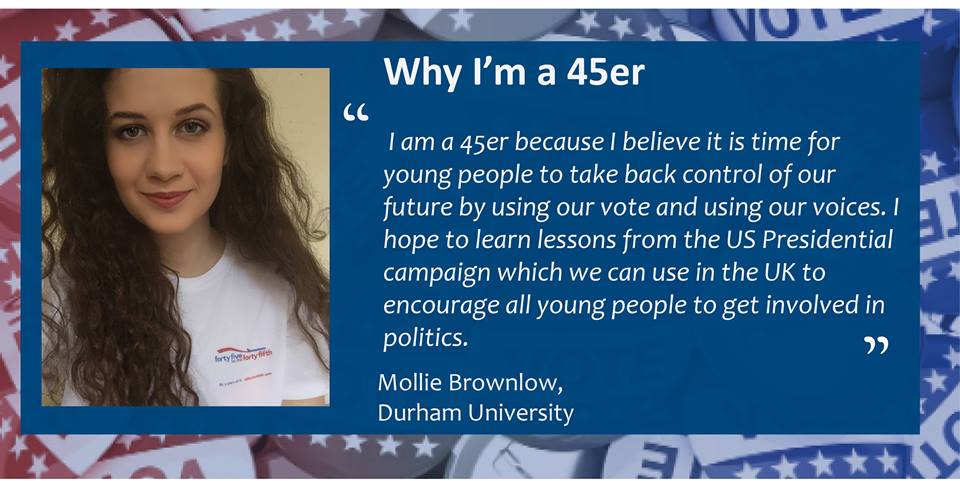 “The thought of a female president is incredibly exciting and so positive for young women around the world.”

With just under a week to go until the election day, Mollie aims to do whatever she can to help the Hillary Clinton campaign project their message and get voters to the ballots.

“It will involve phone banking, door to door canvassing, attending events and fundraisers. We will be observing, learning and noting anything that we can bring back for our legacy report and help put into practice here in the UK.

“Our ultimate goal is to bring back valuable lessons about engaging young voters that we can put into practice in British politics.” 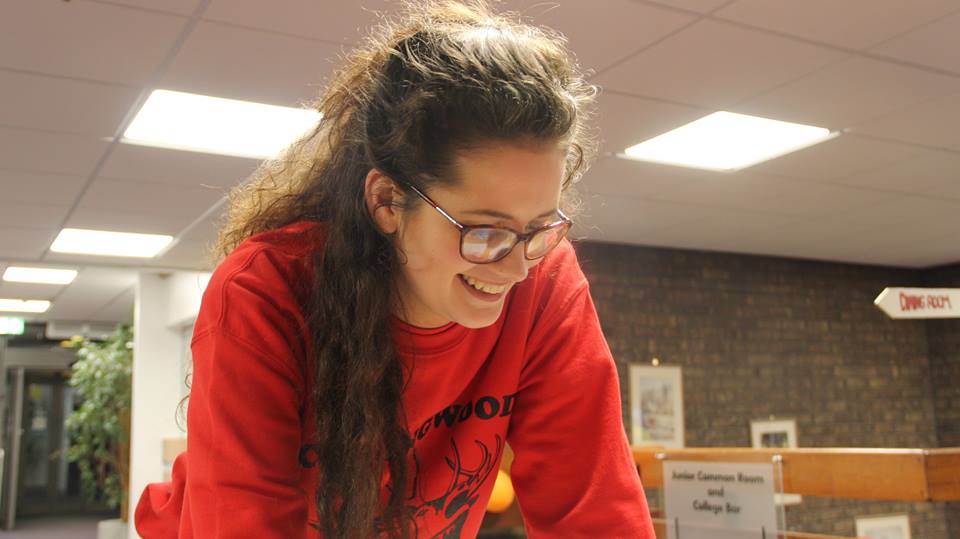 The politics student explained how her reasoning for taking time out of university and travelling to America was to learn how to actively engage and encourage voters, particularly young people, telling The Tab: “I haven’t had this level of involvement with UK politics because we just don’t do things the same way which is much to our detriment.

“This is not an election like any we have ever seen before,” she explained: “Trump refused to admit that he would accept the results of the election on national television. This bold refusal to adhere to a fundamental democratic principle of the US is only one example of the unusual nature of this race. For many reasons, this election has been a bit absurd.”

“Hillary Clinton’s campaign efforts provide an excellent opportunity to learn about how to encourage voter participation that we can bring back to the UK and implement over here.” 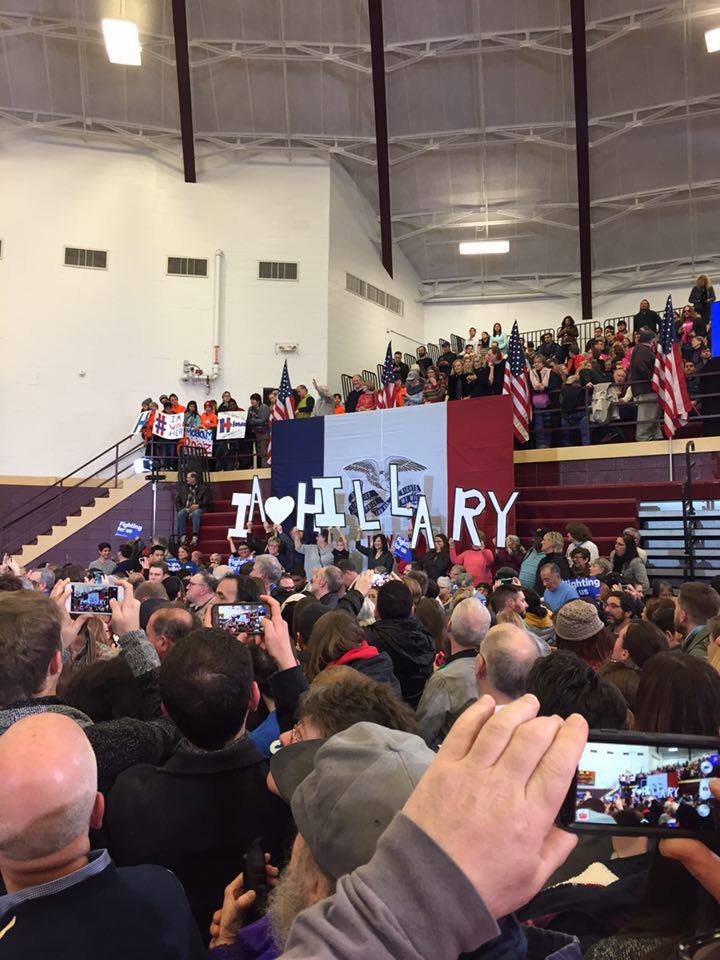 The polls evened today with Clinton and Trump levelling at 46 per-cent, so all is still to play for.

“Trump is, to us, quite clearly ridiculous. But he is tapping in to some key support that will not simmer down – we need to take this seriously and we all should be cautious about what happens next.

“I think what it realistically shows us is how serious the rumbling discontent in America actually is.”

Having watched the live debates in the UK Mollie believes that Hillary came out on top, “They showed that Hillary deserves to be the next president and that she is the president the US and the world need.”