Like our housemates, our professors in early morning lectures, and the staff at late night takeaways, the taxi drivers have seen us at our worst. Almost every Durham student will have stories of drunken chats with taxi drivers, and some may have handed over that embarrassing £100 fine.

As a result, we have our favourite taxi companies, and even are favourite drivers, but what do they think of us? 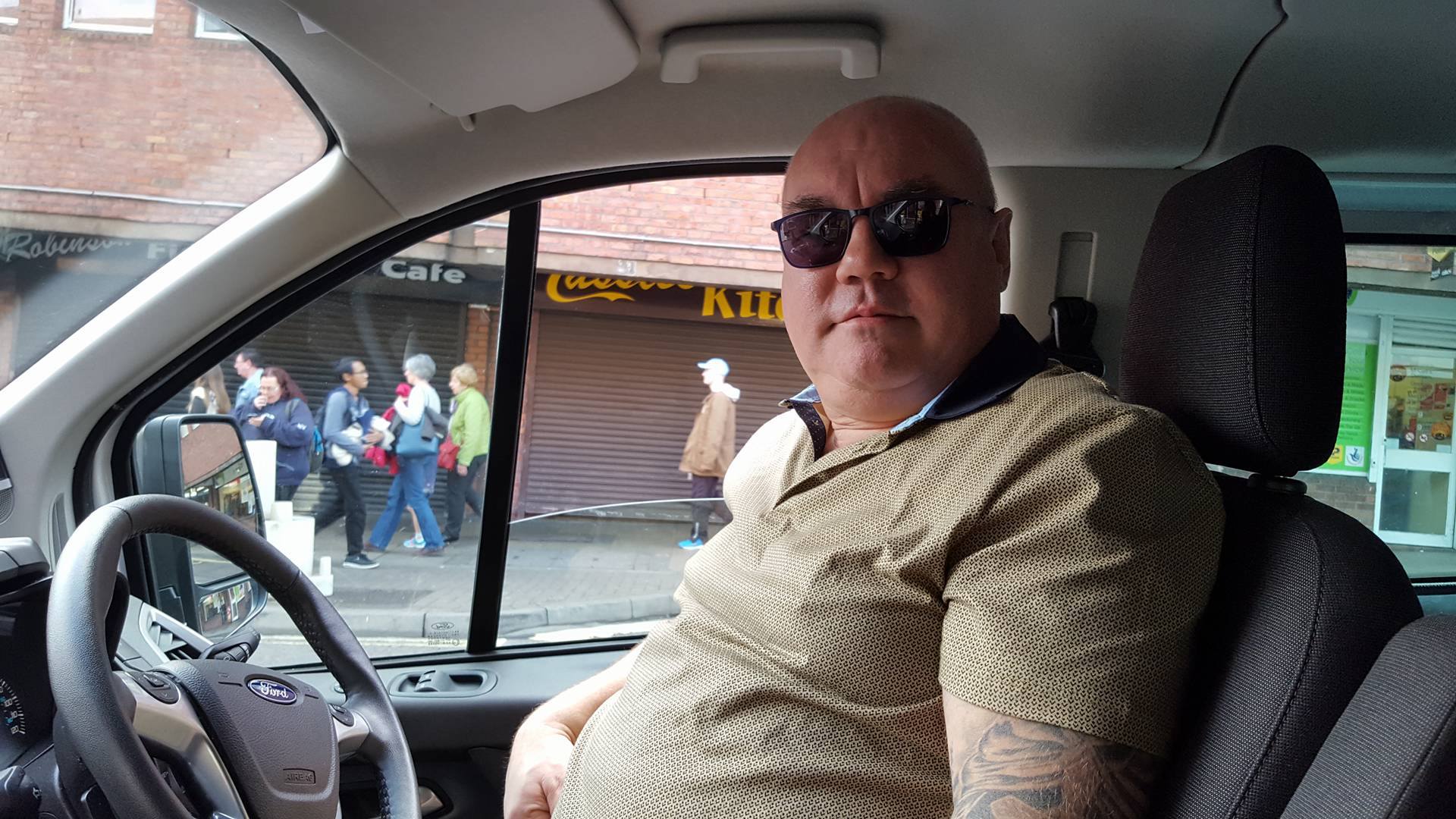 95 per-cent of students are okay, there are just the odd 5 per-cent that have had a little bit too much to drink. I don’t mind if someone else takes them home, but it’s annoying when they get sick in the taxi – although there’s a £100 fine for that. But in general you students are respectful, but it does depend on the college.

I’ve had students trying to get in the taxi with traffic cones and No Entry signs. As long as it fits in the taxi I don’t mind. Another guy from Van Mildert got into the car completely naked because his friends had taken his clothes. All he had was a sheet of newspaper wrapped around him.

Be careful you don’t get ripped off. The council sets the taxi rates so they shouldn’t vary unless we stop at a traffic light. The minimum is around £2 but some taxi drivers will see you’re drunk and take advantage of it by putting on the wrong tariff. Just make sure you know how much it costs to get to different places around Durham. 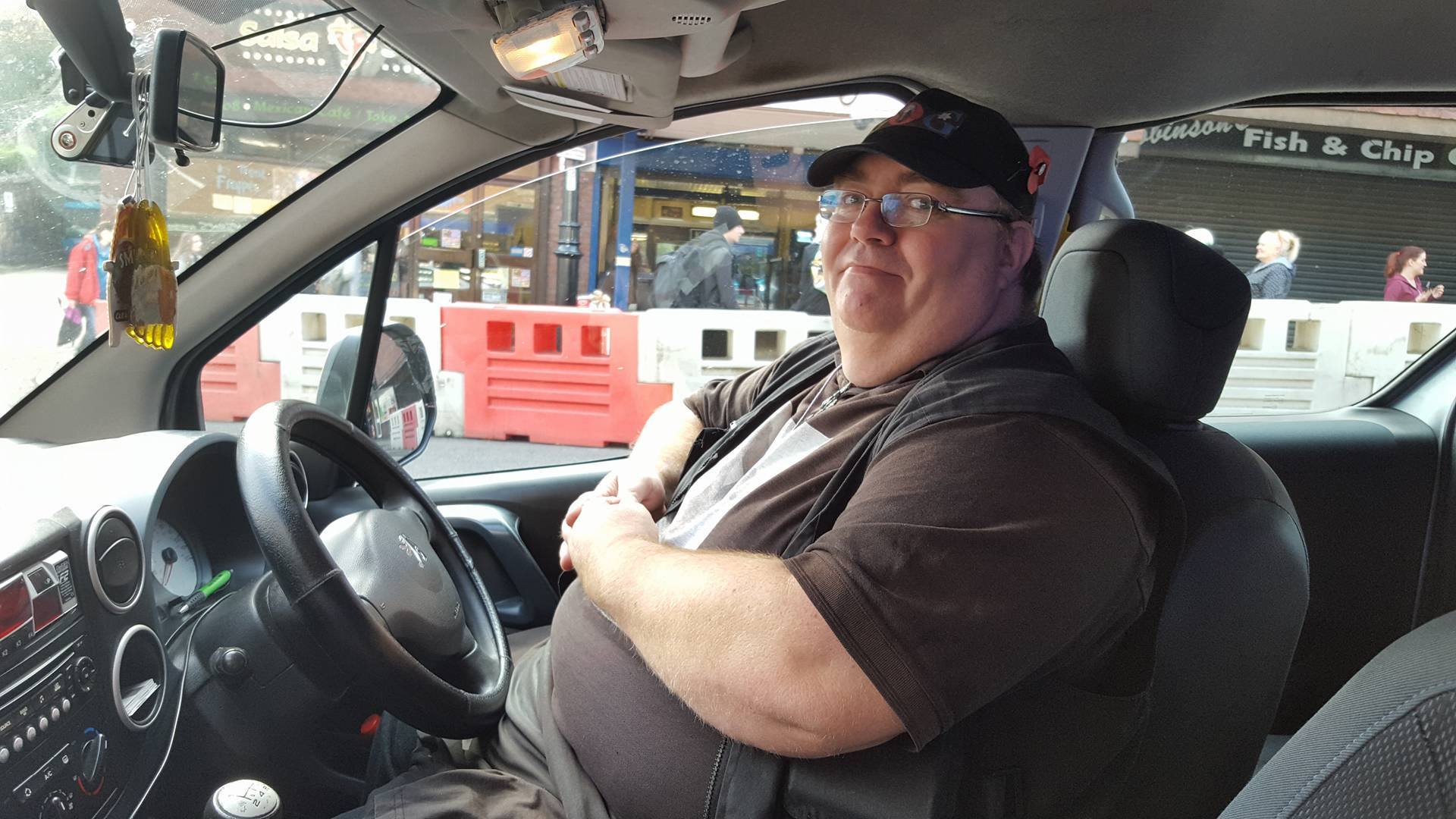 Some are good, some are bad, like everything else. There aren’t as many Hoorah Henrys anymore now, which is a shame because they are a lot of fun. I once had a group of them wanting to go to a service station at six in the morning to go and get breakfast. Of course, some students you just want to hit over the head with a brick.

Talking about the referendum was particularly fun because you could see the different opinion between students and locals. The majority of students wanted to vote ‘leave’, but then they got in the taxi and I explained to them why it wasn’t a good idea. Surprisingly, some of them did change their minds by the time they got out.

Just get in the taxi, don’t take six weeks about it, and have some coins. I get people going from Claypath to the Viaduct handing me £20 notes which soon runs my change out. 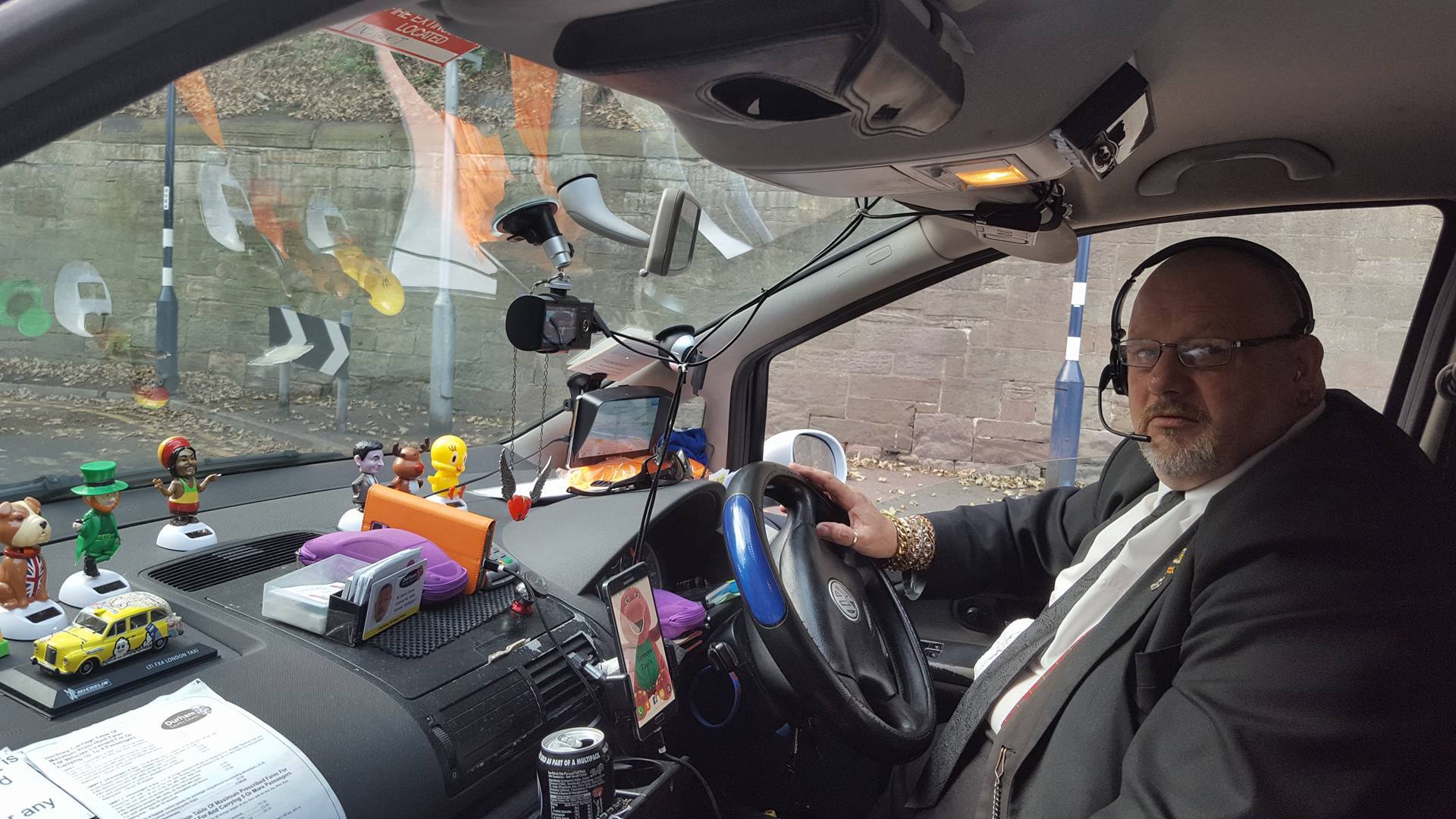 Some are nice but some have had far too much to drink. It’s probably about 70/30. But I understand that you’re all young, and no one wanted a drink more than I did when I was your age.

I once picked up a student who didn’t have any money on her but, because it was four in the morning, I still took her from Church Street to Gilesgate. I have a daughter and I would like to think a taxi driver would help her in the same way. The girl actually took a box of chocolates and a card to the office the next day to say thank you.

Can you tell us more about your interesting dashboard?

Well, I get a lot of students asking questions about the toys on my dashboard. I’ve got a Barney toy on here that I’ve had for twenty years and the rest of the toys are from my grandkids. Everyone sings the Barney song when they get in the taxi and I’m only known by my nickname.

Don’t be sick in the car.  It makes me go the same colour as Barney. 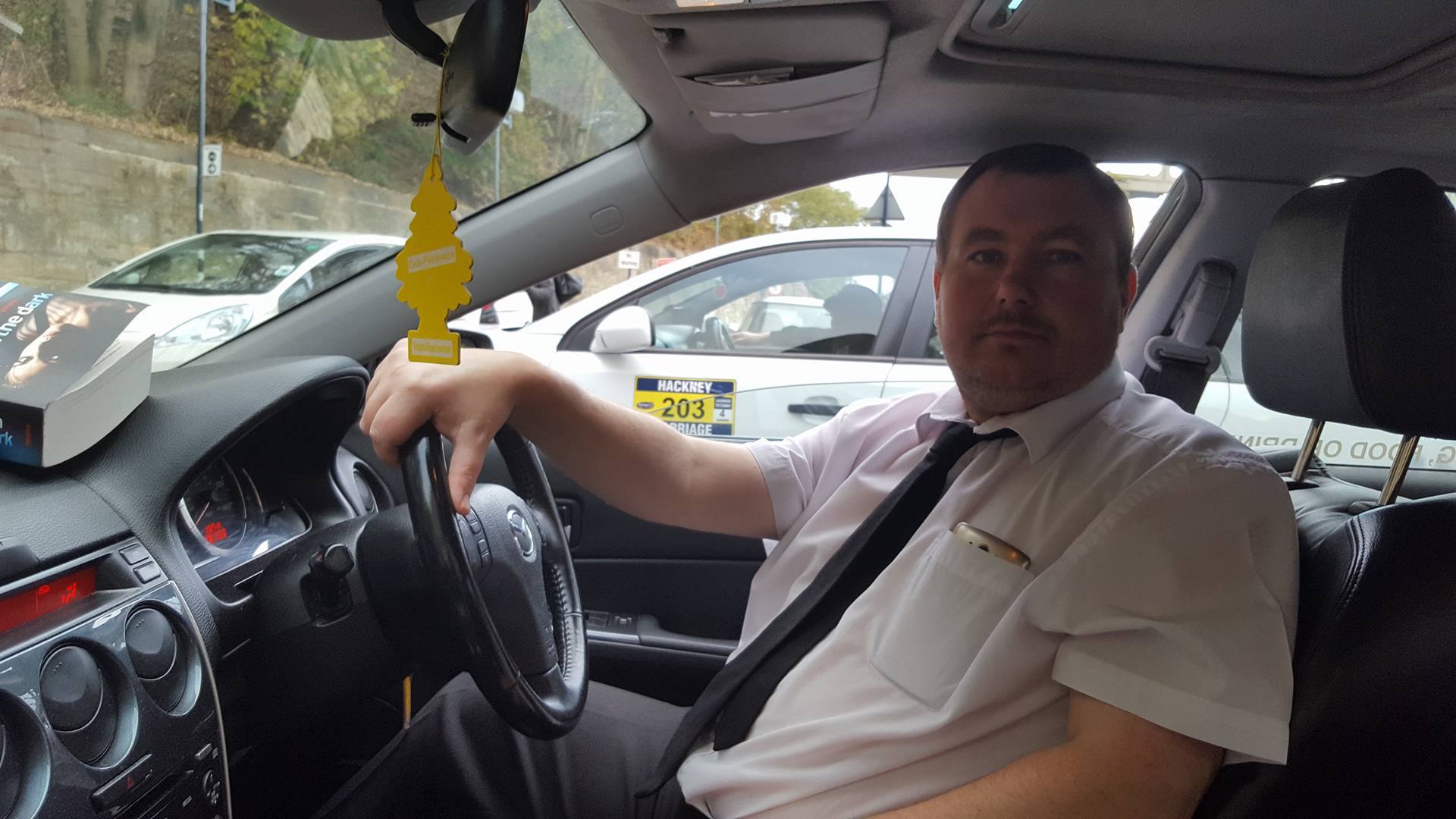 If there weren’t any students in Durham it wouldn’t be as nice a city as it is. The students bring in a lot of money. In terms of housing prices going up for locals, I wouldn’t want to live in the centre anyway. I just feel sorry for students because they get robbed by the landlords.  It’s disgusting the amount you pay for the houses you live in.

One time, over ten years ago, I picked up a student from the Elm Tree pub. It was a really cold night, about minus three degrees, but he didn’t have a top on. I don’t have a clue where his top was, but he was on his own and just sitting there shivering.

I asked him where he wanted to be and he said he didn’t know. He was obviously really drunk, so I took my coat off and put it around him and then sat him in the back of the car until he came round two hours later. I had to help him – I’d feel too guilty if something had happened.

When I ask students what they want to do I get the gist that they’re at university just to keep their mum and dad happy. A lot of them don’t have a clue what to do. Don’t worry, you’re only young once, so just enjoy yourself because at some point you’re going to have to start paying bills.