Durham is just an extension of boarding school

Our nightlife shuts so early it’s like having a curfew

Stereotypes are often inaccurate and rarely useful. That is, unless you go to Durham –in which case you’ll firmly fit into at least one of three fairly distinct categories.

You have your ‘Oxbridge reject’ –you’ll definitely meet lots of people who say they didn’t apply. Don’t believe them. The second is the sports-obsessed rugby lad: 97 per-cent of people in my college play a sport. Granted, this includes Quidditch and squash. And clearly, not everyone who plays sports embraces lad culture. But the stereotype remains because people here still like sports. More than I would consider normal or even natural. 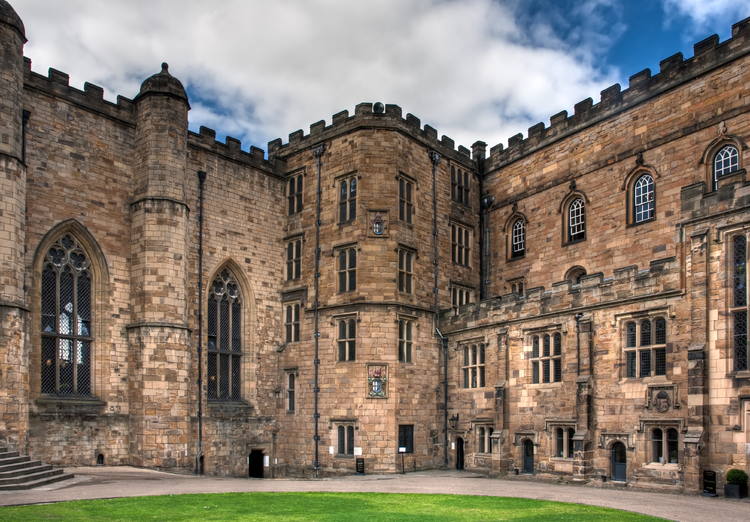 The final, and most interesting stereotype is the ex-boarding school posh wanker – not interesting because they have anything interesting to say necessarily, but interesting to analyse because, as a relatively small group (37 per-cent of Durham went to private school), they seem to exert so much influence.

They are the group that turn Durham into an extension of boarding school. So many went to similar schools in similar areas – “I went to Stowe. Have you heard of it?” – in either Surrey, Buckingham or London. And so many have the same clothes, same accents, same fucking hair.

There are other elements that remind me of a boarding school. The small and insular location – you’re almost guaranteed to run into someone you know every time you go, well, anywhere – the laddy atmosphere created by the emphasis on sports and teamwork, and the college system which is reminiscent of ‘houses’ usually named after donors or famous alumni.

Durham’s nightlife is dire and we’re kicked out of the dire clubs at 2am. It’s like having a curfew. What’s worse is that people leave earlier – probably in order to feel sprightly for rowing practice the next morning. For those who want an opportunity to escape the revolting institution that is Klute then you have to get a train (yes, literally a train) to Newcastle.

But there is something wrong with the lack of diversity, the general same-ness, the ‘traditional’ aspects of this university. If Durham attracts people from one particular, narrow demographic, and puts us all in one small town, with just each other for company, it only makes sense that we become eventually become stereotypes and parodies of ourselves.